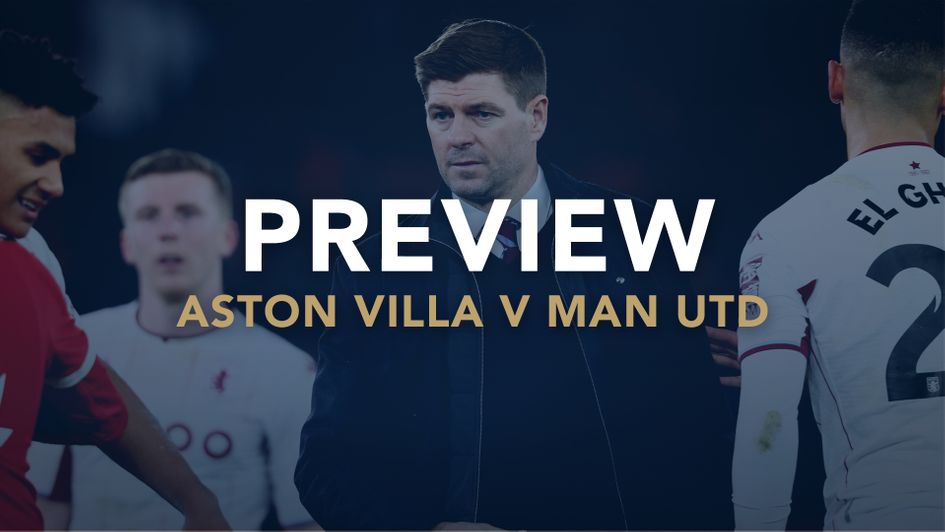 After facing off in the FA Cup on Monday, Aston Villa against take on Manchester United, this time in the Premier League. Jake Pearson has previewed the fixture, picking out his best bet.

Scott McTominay’s eighth minute header was ultimately enough for Manchester United to beat Aston Villa 1-0 in the FA Cup on Monday night, but Steven Gerrard’s men may feel hard done by to have not at least taken the match to extra time, Ollie Watkins rattling the underside of the bar before Villa twice had the ball in the United net, only for both to be ruled out for offside.

The victory was much needed for the Red Devils, even if the performance left a little to be desired, but as far as Villa are concerned it was their third successive loss, signalling the first real blip of Gerrard’s short tenure.

League defeats to Chelsea and Brentford, followed by Monday night’s loss, leave the former Liverpool midfielder with a bit of work to do, and it is arguably the attacking side of things that need addressing at Villa Park.

Despite netting 11 times since Gerrard’s appointment, Villa have managed to exceed 1.0 expected goals for (xGF) on just two occasions. The quality of chances they have been creating has not been particularly high. In fact, only Norwich have recorded a lower xGF per match average this season.

Regression to the mean looks to have hit Villa, but they showed enough against Ralf Rangnick’s men on Monday to warrant encouragement in this fixture.

United suffered their first defeat of the Rangnick era at home to Wolves in their last Premier League outing, and it was a result, but more so a performance, that had more than one or two inside Old Trafford questioning the German coach’s ability.

Wolves dominated Manchester United, recording more possession, more shots (on and off target) and more corners. They were good value for their victory and few United fans will disagree with that.

For the third time under Rangnick, United failed to create more than 1.0 xGF in a match, and with the rumours of player unrest, as well as the constant cloud over the interim manager’s future, the appointment that was supposedly steep in forethought and sensibility, has already begun to turn a little sour.

In fact, Old Trafford was nearing on toxic on Monday evening, chants of “attack, attack, attack” bringing back memories of Louis van Gaal’s poorly received reign, and there is definite unrest at a club that has attempted to overhaul the direction it has purposely been trying to achieve over the last decade – a failed attempt at Galactico status has hastily been rethought and remodelled on the most successful clubs in Premier League currently (i.e. Manchester City and Liverpool).

There is no cohesion at Old Trafford, no acceptance that sacrifice is needed in order for progression to be achieved, while almost the opposite is true at Villa Park.

Players have bought into Gerrard’s philosophy, the direct running adopted by the vast majority of the Villa squad eerily reminiscent of Gerrard as a player.

Villa are a dynamic team, they are willing and able; Manchester United are only the latter of these things, but ability rarely comes to fruition without the two former aspects.

Villa have all the tools in place to defeat United, and given the ran them so close away from home, a return to Villa Park, and a pulsating one at that, should give them the upper hand. 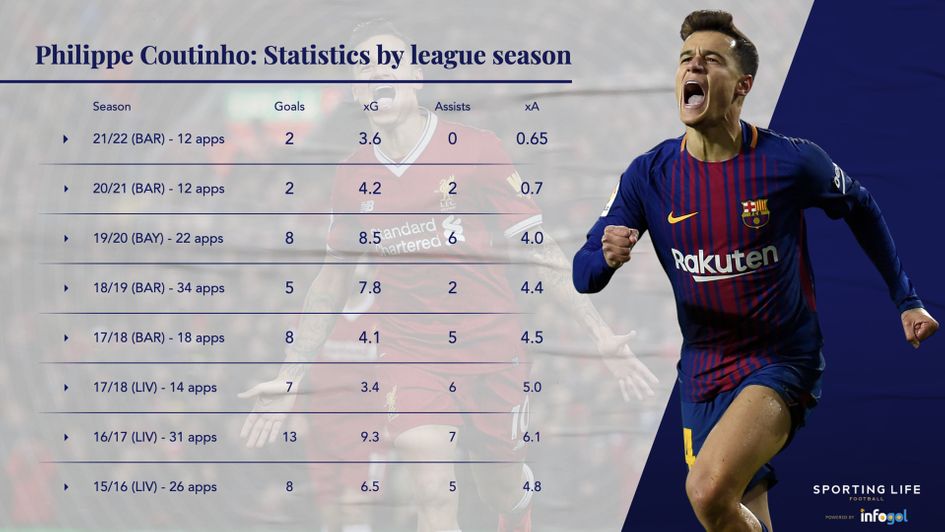 Whether or not Philippe Coutinho will start against Manchester United remains to be seen, but his presence alone should be enough to buoy a squad already in a good place – despite their recent defeats – with the seemingly impending arrival of Lucas Digne from Everton a perfect reflection of the ambition of the club currently.

A price of 11/5 about ASTON VILLA TO WIN makes appeal and is worth getting on side. 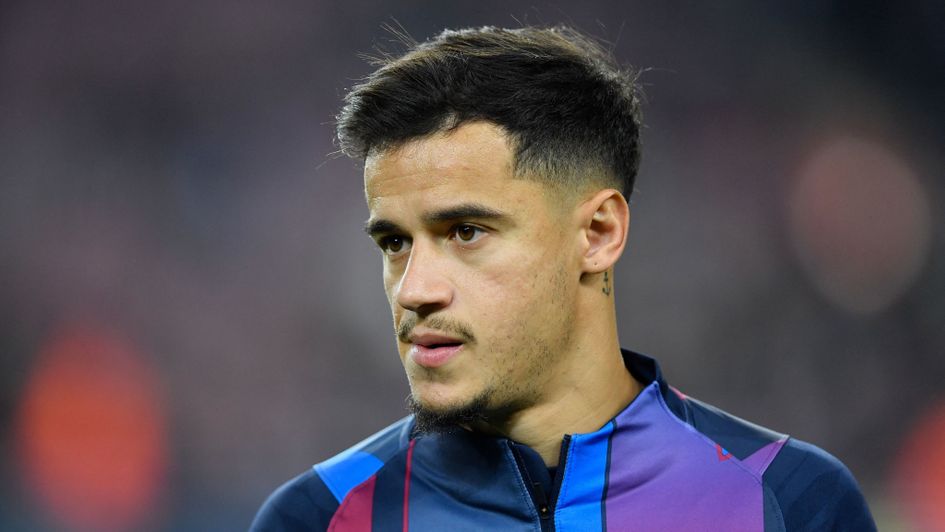