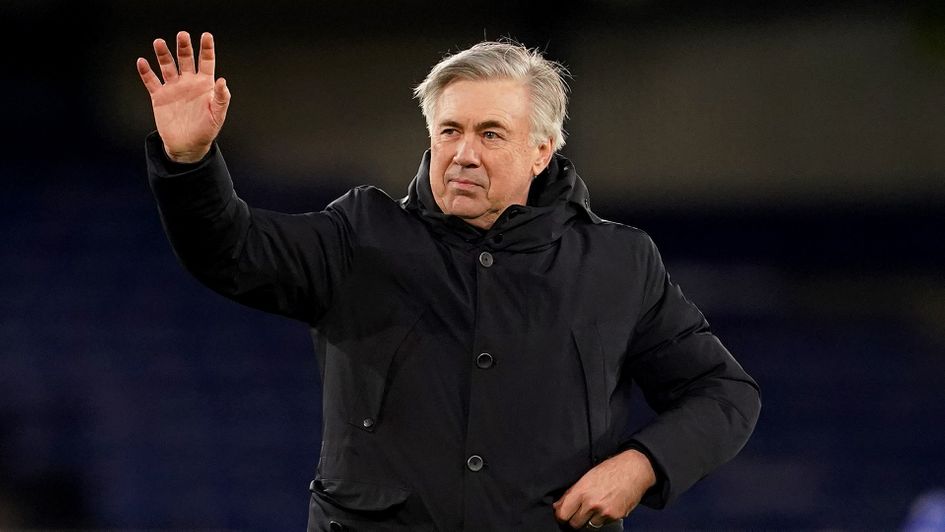 Carlo Ancelotti has left his position as Everton manager to be the new head coach at Real Madrid.

Ancelotti joined Everton on a four-and-a-half-year contract in December 2019.

The Italian manager has had his ups-and-downs at Everton this season, but the campaign ultimately ended in disappointment as the Toffees finished in 10th place, missing out on European football. 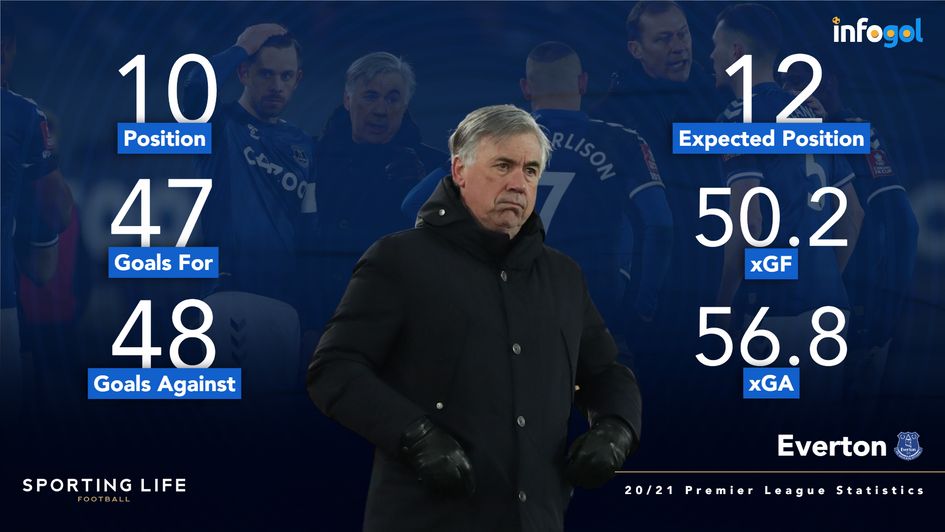 The three-time Champions League winner was in charge of Real from 2013 to 2015, leading them to their 10th European Cup triumph against Atletico Madrid in Lisbon in 2014.

Real were unsuccessful in defending their La Liga crown this season, finishing runners-up to city rival Atletico, and former boss Zinedine Zidane opted to end his second spell in charge. 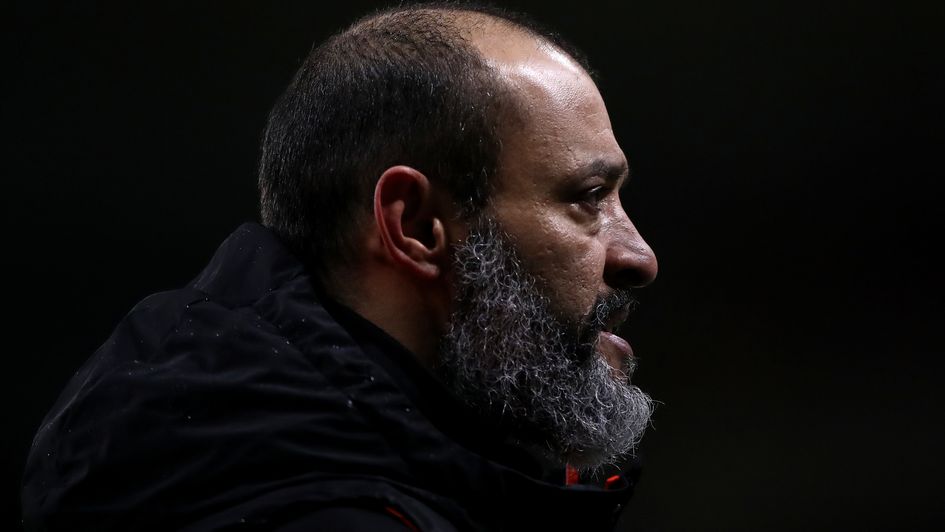 READ: Nuno Espirito Santo favourite to be next Everton boss

Everton are now looking for their sixth permanent boss in five years.

Former Wolves boss Nuno Espirito Santo is the 6/4 favourite to take over at Goodison Park. Santo has been linked with multiple jobs since he announced his departure from Wolves last month,

He spent four seasons in charge at Molineux, earning promotion from the Championship and guiding the club to the quarter-finals of the Europa League after the first of back-to-back seventh-placed finishes in the Premier League.