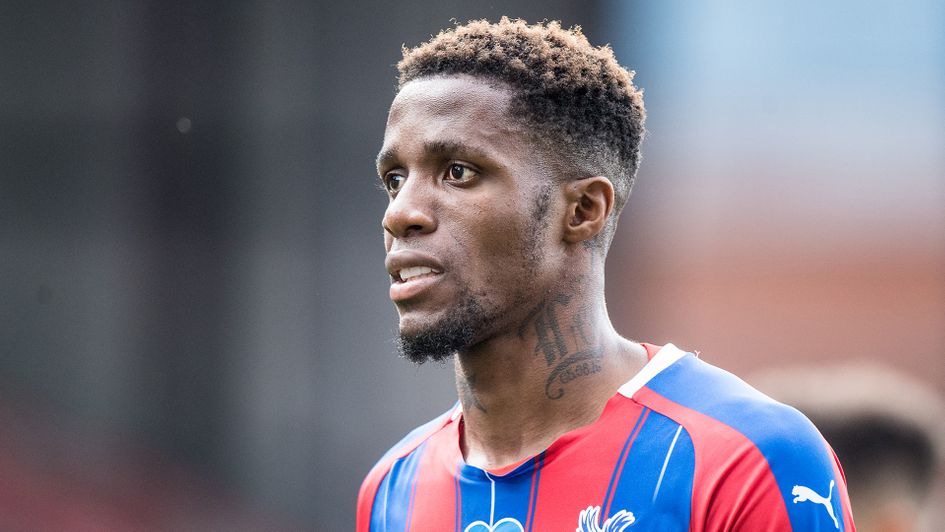 Will Wilfried Zaha leave Crystal Palace in this transfer window?

Will Wilfried Zaha move away from Crystal Palace in this transfer window?

Another summer, another transfer merry-go-round for Wilfried Zaha to leap aboard.

In 2019, Crystal Palace priced him out of a move when they demanded £80m for him and given the winger signed a new deal until 2023 just two years ago, their asking price is likely to have only marginally decreased.

Dortmund and PSG, two clubs with very different pecking orders and philosophies, have been cited as front runners this time, and what’s interesting is the perceived lack of interest from the Premier League.

A year ago Arsenal and Everton were legitimate targets, while Tottenham were also lurking. But remaining in England at the standard Zaha believes he should feature is looking increasingly unlikely.

Arsenal, for a start, have other players for those positions. Nicolas Pepe and Willian will compete for a start on the right, with Pierre-Emerick Aubameyang (contract extension pending) and Bukayo Saka preferred on the left, while Gabriel Martinelli, very highly regarded within the club, is also able to play from either side. In truth, it doesn’t leave a whole lot of room for Zaha, while Arsenal have transfer priorities in other areas.

Wilfried Zaha: To sign for before October 6 (odds via Sky Bet)

Everton were extremely keen last summer and were clearly put off not only by the outlay but the Yannick Bolasie transfer from a few seasons prior which also proved disastrous. Now, Carlo Ancelotti must sell before he can acquire any new players and that’s likely to mean one huge signing simply won’t happen.

As for Tottenham, they could theoretically still be on the lookout for a wide player, but any links have gone cold and Jose Mourinho has turned his attention to other areas, such as central midfield.

And even the European links appear to hold a degree of skepticism; Dortmund have already signed Jude Bellingham as well as posting record losses; PSG have, well, Neymar, while Monaco have a gigantic squad of over 50 players which needs massively trimmed before business can be done.

All things considered, there’s not much out there for Zaha, and are there other factors at play? Firstly, he’s 27, 28 in November. It may not seem old, but a number of clubs hold sell-on value as a key attribute in their recruitment strategy and a player ticking past 30 drastically reduces in value. Certainly for a side like Dortmund, it doesn’t seem to fit their organisational structure.

But perhaps there’s a more pertinent problem, one that is more difficult to solve; we’ve already seen the best of Zaha. 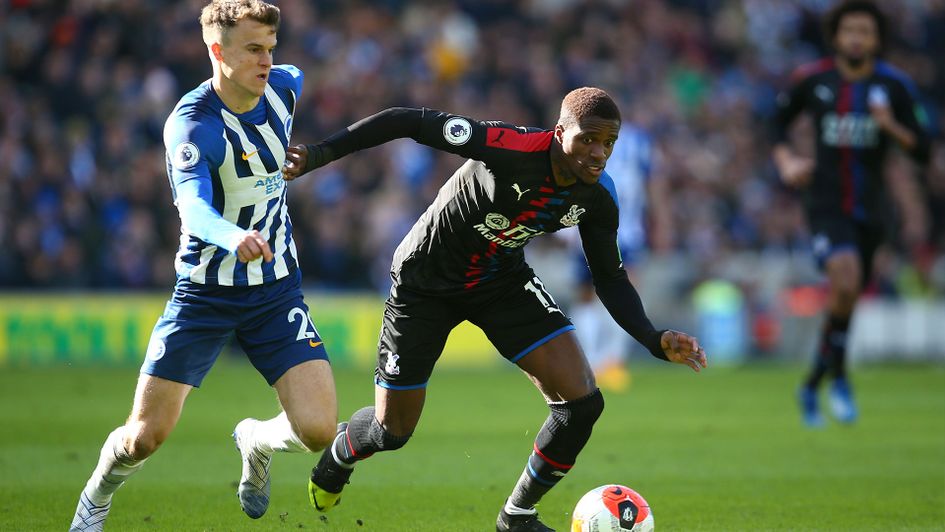 You can argue that with Christian Benteke playing most weeks, that’s likely to curtail his statistics, and that’s fair. But even from an expected contribution perspective, his xG P90 is down from 0.34 to just 0.14, while xA, 0.19 down to 0.1. He isn’t scoring, or creating. He created just three Big Chances in 3,276 minutes of Premier League football. If he isn’t impacting the team offensively, what exactly is he doing?

Granted, he wanted to leave last year and he will have been frustrated to be Palace’s only attacking outlet in a team set up to stifle by Roy Hodgson, but he plays, a lot, and his style hasn’t changed much in that period. He’s just producing less than he did before.

At the moment it’s dribbling for dribbling’s sake, at times, and though his pace does help Palace counter on teams, they aren’t really seeing tangible results; his shot-creating actions P90 - ie, events which allow a team-mate to take a shot on goal - is 2.88 P90, 55th best in the Premier League.

None of this means Zaha doesn’t have talent. His ball-carrying and close control remain his key attributes and, under the correct conditions, he could still contribute in a team and system that supports him.

But there’s too many variables counting against him at the moment; his fee, his form, his age. Will anyone want to take those risks in a post-Covid world?

Follow all the latest from the summer transfer window with moves involving the Premier League, Sky Bet EFL and Europe. 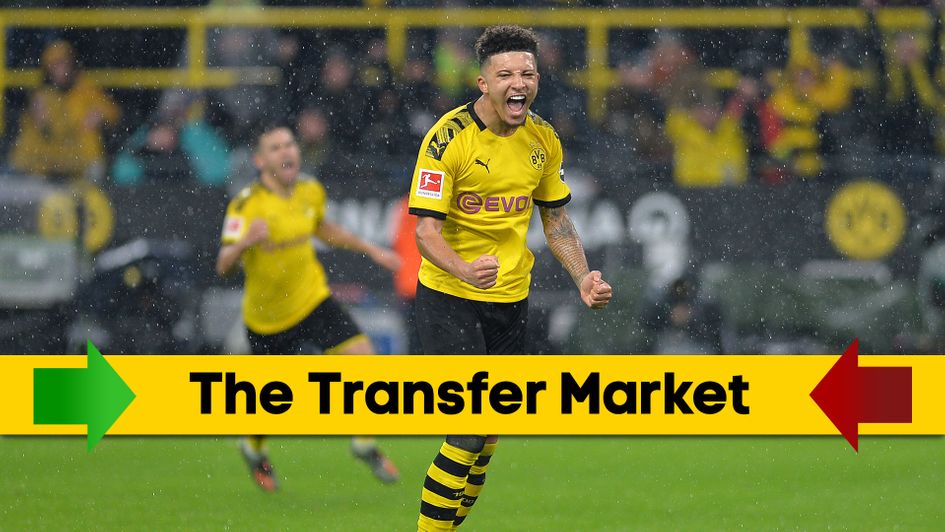