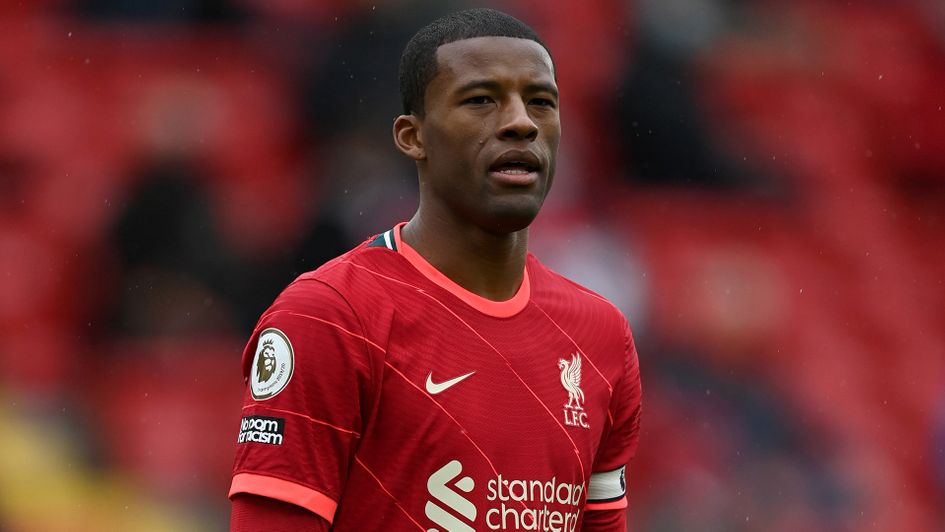 The Holland midfielder, who turns 31 later this year, failed to agree new terms with the Reds after negotiations hit an impasse over salary and length of the new deal because of his age and he said his farewells in front of a crowd of 10,000 in the final match of the season at home to Crystal Palace.

He was linked with a reunion with former national team boss Ronald Koeman at Barcelona but with finances tight at the Catalan club, PSG became the preferred destination.

“Signing for Paris St Germain is a new challenge for me,” Wijnaldum told psg.fr.

“I’m joining one of the best squads in Europe and I want to bring all my desire and commitment to this ambitious project.

“Paris St Germain have proved how good they are in recent years and I am convinced that together, with our supporters, we can go even further and higher.”