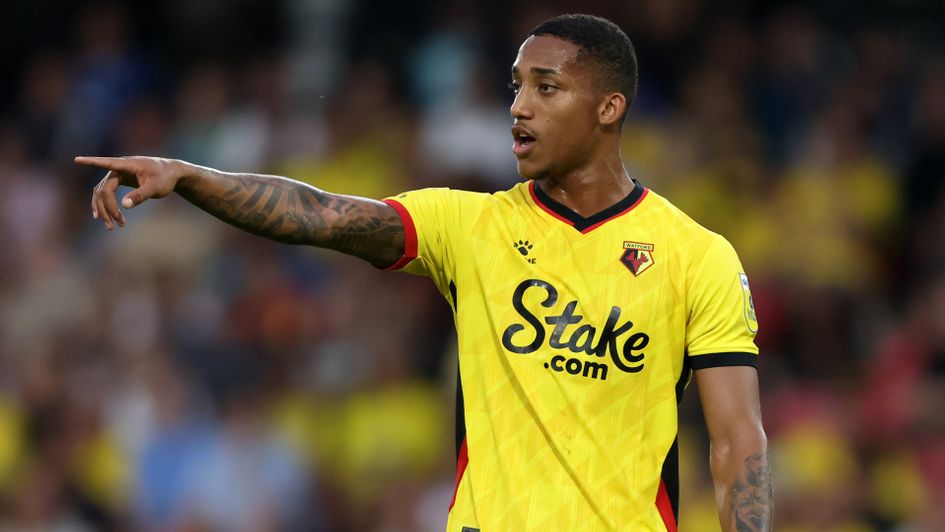 Two of the best teams in the Sky Bet Championship clash in an exciting fixture to end the weekend. Liam Kelly previews the meeting between West Brom and Watford, picking out a best bet.

The return of Championship football last weekend was, in hindsight, very missable.

A total of 15 goals from 21.33 expected goals (xG) in 12 games will hopefully have already been improved upon heading into this Monday night match-up.

If not, at least this fixture is set up to be an entertaining one. West Brom and Watford are both considered to be teams involved with the automatic promotion race.

Additionally, the pair were arguably two of the most watchable teams on opening weekend.

West Brom played a big part in an end-to-end battle away to Middlesbrough that ended in a 1-1 draw (xG: MID 1.73 - 1.52 WBA), while Watford's boasted a bevy of attacking stars in their 1-0 victory over Sheffield United at Vicarage Road.

A trip to face the Baggies is a tough one, but Rob Edwards' side can cause plenty of problem with the likes of Ismaïla Sarr, Emmanuel Dennis and João Pedro on the pitch, perhaps all being Premier League level players.

Steve Bruce is not left wanting for offensive talent, either, making BOTH TEAMS TO SCORE AND OVER 2.5 GOALS IN THE MATCH of interest from a betting perspective.

West Brom struggled in the first half before finding their feet against Boro, creating 1.21 xG and three big chances after the break. The Baggies did look suspect from a defensive standpoint, a potential weakness Watford could definitely exploit.

Essentially, two very good teams with an attacking outlook face each other after participating in entertaining opening matches that both ended with under 2.5 goals.

Advantage can be taken on the overreaction in pricing for this one.