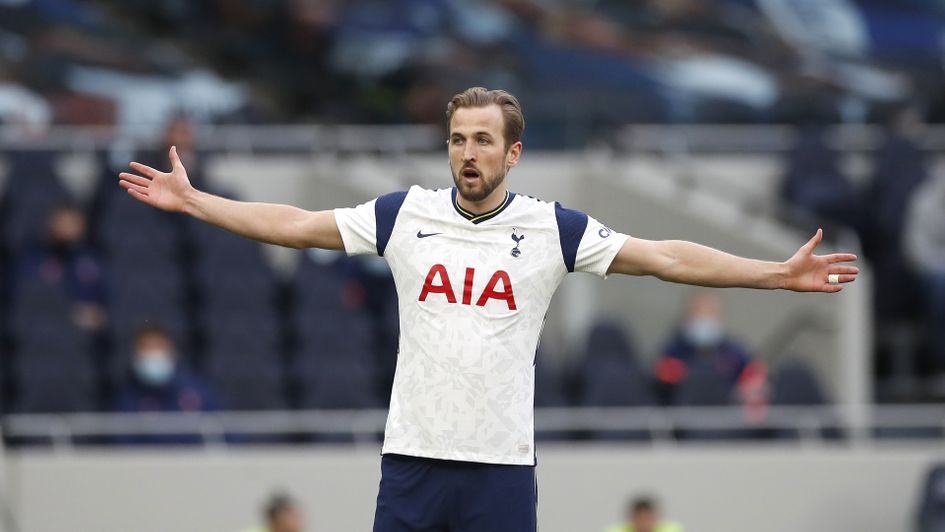 Harry Kane is being linked with a move away from Tottenham

Tottenham striker Harry Kane says he hopes to have "a good, honest conversation" with Spurs chairman Daniel Levy about his future.

Reports this week claim England captain Kane, 27, has a 'gentleman's agreement' in place to leave the club - and has even formally asked to go.

Speaking on The Overlap with Gary Neville, Kane said he would not want to end his career with "any regrets".

Harry Kane discusses his future with Gary Neville | The Overlap

"There's definitely a conversation to be had with the club," said Kane.

"It's a moment in my career where I have to kind of reflect and see where I'm at and have a good, honest conversation with the chairman.

"As players you don't know what the chairman is thinking. He might want to sell me. He might be thinking, 'If I could get £100m then why not?' I'm not going to be worth that for the next two or three years."

Kane, who signed a six-year deal with the club that runs until 2024, remains without a trophy after Spurs lost April's Carabao Cup final to Manchester City.

Defeat by Aston Villa on Wednesday means Tottenham go into the Premier League's final day in seventh place - which would give them a place in the new Europa Conference League play-off round. 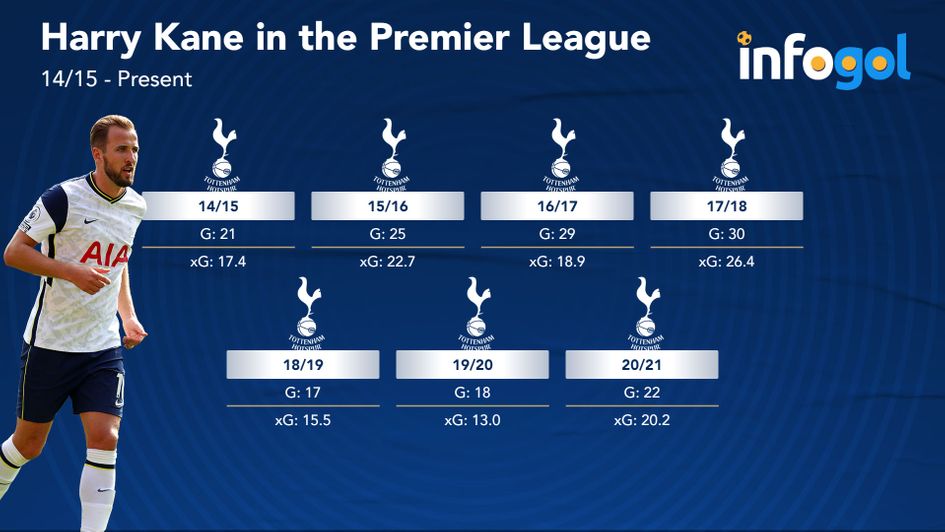 He added: "I'm sure that [Levy] will want to set out the plan of where he sees it but ultimately it's going to be down to me and how I feel and what's going to be the best for me and my career at this moment in time.

Kane continued: "I'm at that stage where people might look at it as, 'he's desperate for trophies, he needs trophies'.

"I feel I can be even better than I have been. I'm not afraid to say I want to be the best. I want to get to the level of Lionel Messi and Cristiano Ronaldo.

"This season I'm there watching the Champions League, watching the English teams in there doing amazing. They are the games that I want to be involved in."