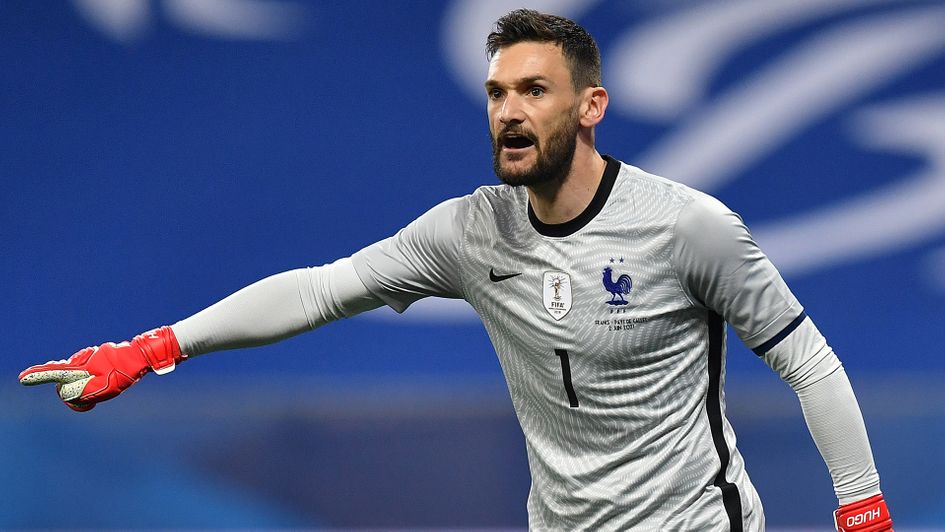 Hugo Lloris in action for France

France look to bounce back from a surprising 1-1 draw with Bosnia when they face Ukraine in Kyiv on Saturday. Joe Townsend has a preview and two best bets.

Are France in a bit of a sticky patch?

Held 1-1 by Bosnia in midweek - granted Jules Kounde was sent off just after half-time (perhaps smarting at his failure to secure a last-ditch move from Sevilla to Chelsea) - Didier Deschamps' men have now drawn two of their opening four World Cup qualifiers, the other being at home against Saturday's opponents Ukraine.

Les Bleus still top Group D, so there will be no alarm bells going off just yet, but they certainly don't look as secure as they once did.

Ultimately, that was what cost the French at Euro 2020. The pre-tournament favourites failed to prevent three of their four opponents creating chances equating to 1.0 Expected Goals (xG), with Hungary (0.61) the only exception.

The defensive solidity Deschamps' side were once known for really does seem to have deserted them. Seven goals conceded in their last four games (without a clean sheet) is concerning, but from our perspective it provides opportunity.

France have scored the same number in all four of those drawn fixtures, and with Ukraine finding the net in 24 of their past 27 matches BOTH TEAMS TO SCORE should be backed in Kyiv on Saturday night.

And so too should the visitors.

Anthony Martial, Ousmane Dembele, Paul Pogba, Kingsley Coman, Antoine Griezmann, Kylian Mbappe - the list goes in terms of the attacking talent the world champions have at their disposal. It should be simply too much for Ukraine to cope with.

But that is not enough, or in fact the rationale, for backing France to end a run of four straight draws - combining a FRANCE WIN AND BOTH TEAMS TO SCORE is a value selection.

The French are priced at 4/7 for victory across the board. Combining that with our best price of 6/5 for both teams to score gives us odds of 3.46. Therefore the general offering of 3/1 (or 4.0) - and best price of 10/3 with Sky Bet - should be backed accordingly.

If you need nudging over the line, England's demolition of an average Ukraine team in Rome in the quarter-finals of the Euros should be fresh enough in the memory to add further credence to the opinion that France will end their run of draws on Saturday night - while failing to keep the hosts at bay.