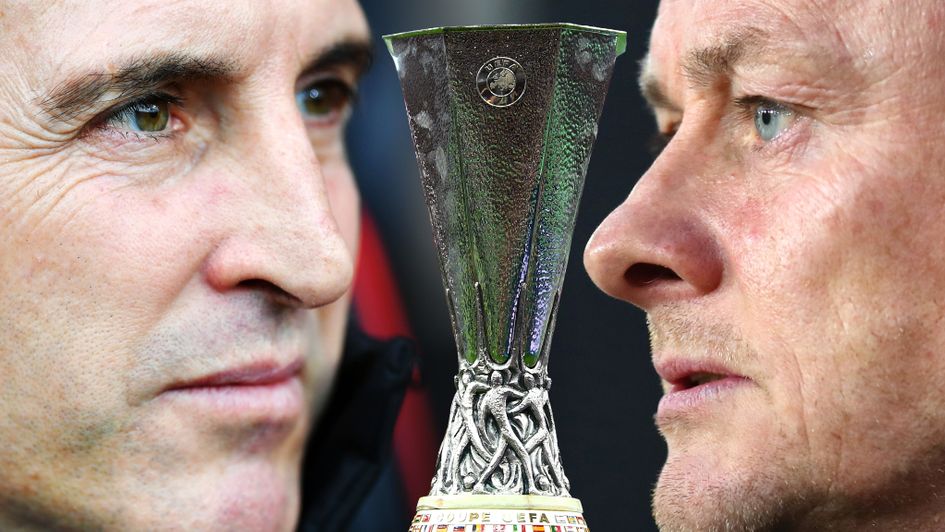 With domestic seasons finished, the Europa League final takes centre stage on Wednesday evening, as Villarreal and Manchester United battle it out for European silverware and, perhaps more importantly, a spot in Pot 1 of next season’s Champions League group stage draw.

It is well documented by now that Villarreal’s manager is the former Arsenal flop Unai Emery, and the Spaniard got the better of his former side in the semi-finals.

This is Villarreal’s first ever European final, but we shouldn’t be surprised that they have managed to get this far with Mr. Europa League at the helm.

Emery has coached more games in the UEL than any other manager since the competition’s rebrand in 2009/10, and incredibly, he has guided his most recent teams – Sevilla, Arsenal and Villarreal – through 21 consecutive two-legged ties. 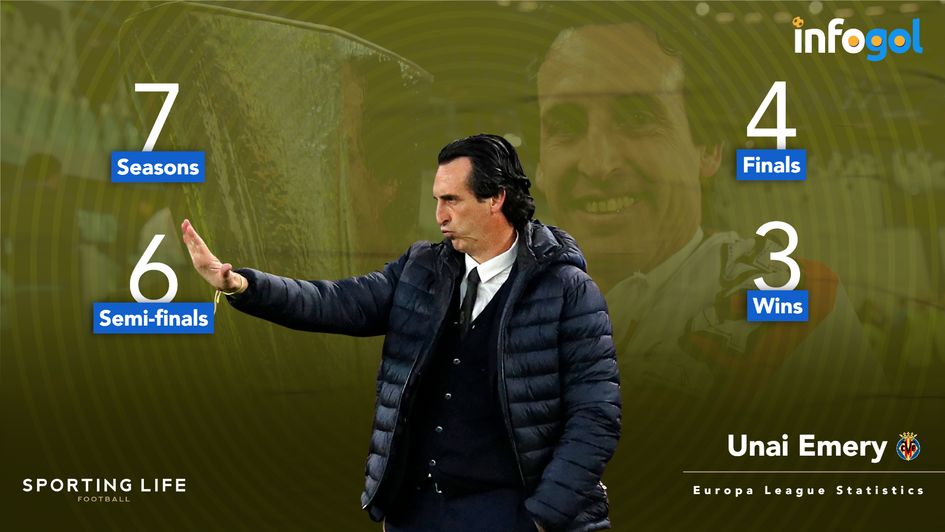 Overall, he has had a team in the Europa League seven times, making the semi-finals in six instances, reaching the final four times and lifting the trophy on three occasions.

On Wednesday in Gdansk, there is no question that the Yellow Submarine have the most experienced coach possible in their dugout.

In contrast, Manchester United have a final debutant in their dugout – as a manager that is.

Ole Gunnar Solskjaer played in numerous finals throughout his career, but since taking the reigns as United manager, he has never progressed to a final of a competition until now.

Fortunately for him though, the spine of his current team were involved in United’s most recent finals, the 2017 League Cup and 2017 Europa League. 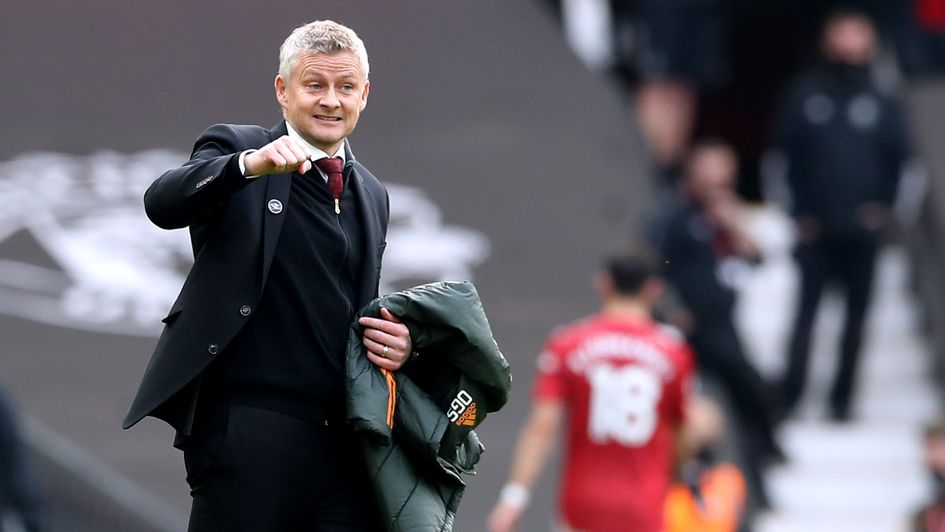 United won both that season, with Paul Pogba scoring a brace against Ajax in the Europa League final in what was the last trophy the club lifted.

While they don’t have experience in the dugout for a tactical battle, they have the better squad of players with greater experience in these types of matches, which makes it a fascinating duel.

UEL finals have history of goals

While we usually expect finals to be tight, cagey, low-scoring affairs, the Europa League final has delivered the opposite since the rebrand in 2009/10.

In 11 finals, seven have seen Over 2.5 Goals in normal time, and six have seen both teams score.

Last seasons final was crazy one, with Sevilla running out 3-2 winners over Inter Milan in a cracking match, while Chelsea thumped Arsenal 4-1 back in 2019.

Both teams’ underlying numbers make the case for more of the same again in Poland.

United more vulnerable than may seem

Obviously, Harry Maguire’s race to be fit for this game will be a big talking point, but I suspect he won’t make it and that is a massive blow for United, especially given the kamikaze performances of recent weeks,

Eric Bailly, a former Villarreal player, was all over the place against Liverpool in a shocking performance that saw United concede four goals and 3.73 xGA, while both he and Axel Tuanzebe played at Wolves on the final day of the season and looked far from assured. 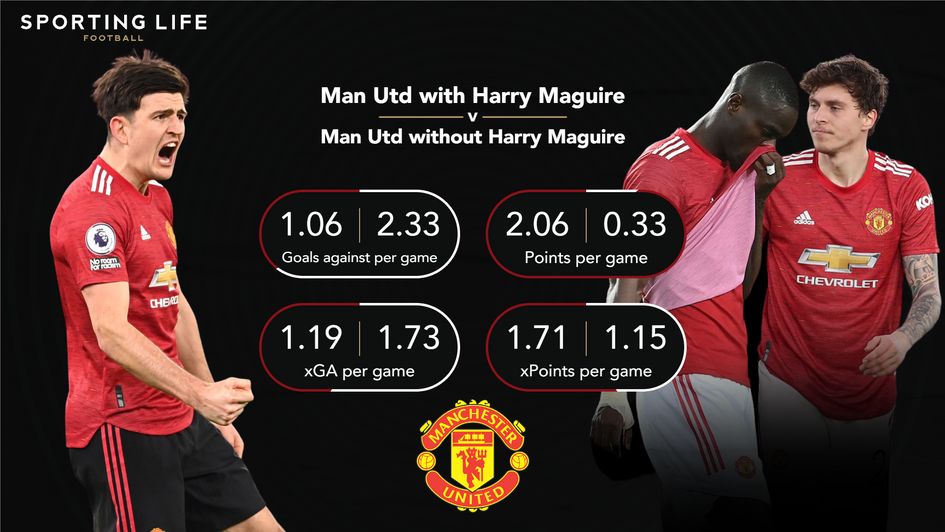 Their Europa League numbers make for interesting reading too, as while we look at the results and surmise that they have been utterly dominant since dropping down from the Champions League, that isn’t the case at all.

United have averaged 2.25 goals for per game and allowed 0.75 goals against per game in the UEL this term, but their expected goals figures are much closer together, with Ole’s side averaging 1.89 xGF and 1.43 xGA per game.

This tells us that, throughout their Europa campaign, United have been extremely clinical in attack and very fortunate defensively not to have conceded more goals.

They are conceding chances at an eye-catching rate in the competition, and that is with Harry Maguire at the heart of defence; without him I expect that to be even more evident.

With United looking fragile and Villarreal having the firepower to exploit the English side's weaknesses, backing BTTS looks a sensible way into this game.

Unai Emery can call upon the likes of Gerard Moreno, Paco Alcacer and Carlos Bacca in his frontline, with a number of tricky wide players that proved a nightmare for Arsenal.

They can score at least once in Gdansk, and haven’t had any issues creating chances in Europe (1.77 xGF per game) or domestically (1.60) this term.

If this were a game of top trumps, Manchester United’s firepower would beat Villarreal’s, and given the recent cracks appearing in the Yellow Submarine (1.70 xGA per game in last 10 La Liga matches), they could sink.

United to prevail in 90 mins

While United do boast more quality in their starting XI and squad, they also have the benefit of extra rest.

With second place already wrapped up, Solskjaer was fortunate enough to be able to rest pretty much his best XI against Wolves at the weekend, while Villarreal had to field a strong side as they aimed to finish in the top six in Spain.

They ultimately failed at that, losing 2-1 to Real Madrid, meaning they are currently set to play in the Europa Conference League unless they win this final.

With just three days rest to United’s seven, Villarreal could be at a physical disadvantage.

United are a short enough price to win this game in 90 minutes at around 5/6, so given both teams are fancied to score, Sky Bet’s boost of MANCHESTER UNITED TO WIN AND BTTS to 7/2 appeals greatly.

The Red Devils have players who have been here before, and with the likes of Paul Pogba, Bruno Fernandes and Marcus Rashford all fresh, they should prove too strong for Villarreal.