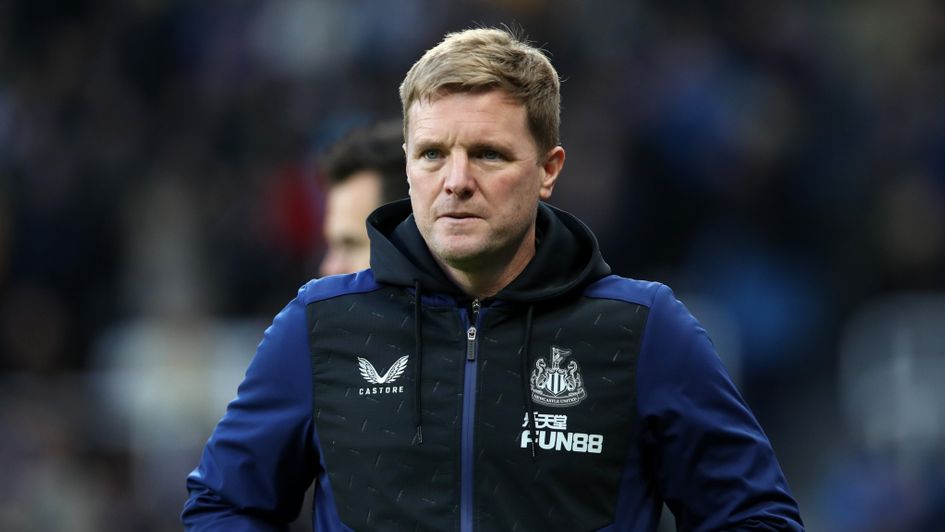 Backed by new owners and in a battle to avoid relegation, Newcastle need new signings. Ninad Barbadikar assesses who they should target in the January transfer window.

Eddie Howe’s appointment at Newcastle was supposed to be a fresh start for his new team on the pitch, but it hasn't worked out that way.

So, who should Newcastle sign in January to improve the present and strengthen for the future?

Defence is the priority

Newcastle's defensive numbers this season are a worrying read.

On a per game basis, Howe’s side are conceding 2.28 goals and 2.09 xGA, with both figures league leading.

Newcastle. Hiring Eddie Howe to bring out the best in a talented attack is all good if your defence isn't on track to be the worst PL team at conceding chances since 2014.

An average of 2.09 Expected Goals Against per game will be enough to see them relegated if it continues. pic.twitter.com/26dc3JbnUJ

These are numbers that need improving and if there is any chance that Newcastle can avoid the drop, the defence has to be the priority.

Goalkeeping the least of Newcastle's problems

The experienced Martin Dúbravka might be declining but, on his day, he is still a fine shot-stopper.

He is marginally over-performing his Post Shot xG, which is a positive, with the Slovakian ranking 10th of all Premier League keepers in that metric.

Howe has reliable options he can turn to in Karl Darlow and Freddie Woodman, so the focus must be on upgrading in areas further up the pitch.

Tarkowski has been with the Clarets since 2016 and has since established himself as one of the Premier League's most consistent defenders.

Whilst he may not be the most expansive option on the table, with Tarkowski, there is a degree of certainty in terms of his output and suitability to Newcastle United.

His partner in crime, Ben Mee, is also out of contract in the summer and has been courted by Newcastle, but it is likely that he will sign a contract extension soon.

James Tarkowski to sign before 3rd February (via Sky Bet)

In any case, Burnley and Sean Dyche will certainly be more inclined to take the money in January rather than letting Tarkowski go for free in the summer.

Outside of the Premier League, Lille center back Sven Botman is believed to be the target of a January bid from the Magpies, but nothing is set in stone just yet.

Marseille's Duje Caleta-Car could be a very smart acquisition if Newcastle wish to pursue a move for him, with his contract expiring in 2023 and Marseille could be forced to part with him for a cut-price deal.

Bournemouth defender Lloyd Kelly is the target of multiple Premier League clubs, including West Ham United and Newcastle. Howe signed him for Bournemouth previously and may be tempted to do so again for his current employers.

Another position Newcastle need an upgrade at is full-back, and Kieran Trippier presents the perfect solution for Eddie Howe.

After winning La Liga with Atletico Madrid last season, Trippier is reportedly looking for a move back to England.

The 31-year-old would be ideal in the short term for Newcastle, giving them a platform to build on and exponentially improve in that area.

Trippier assisted six goals last year for Atletico Madrid in La Liga, with his creativity standing out thanks to his expected assists (xA) per 95 minutes average of 0.16. 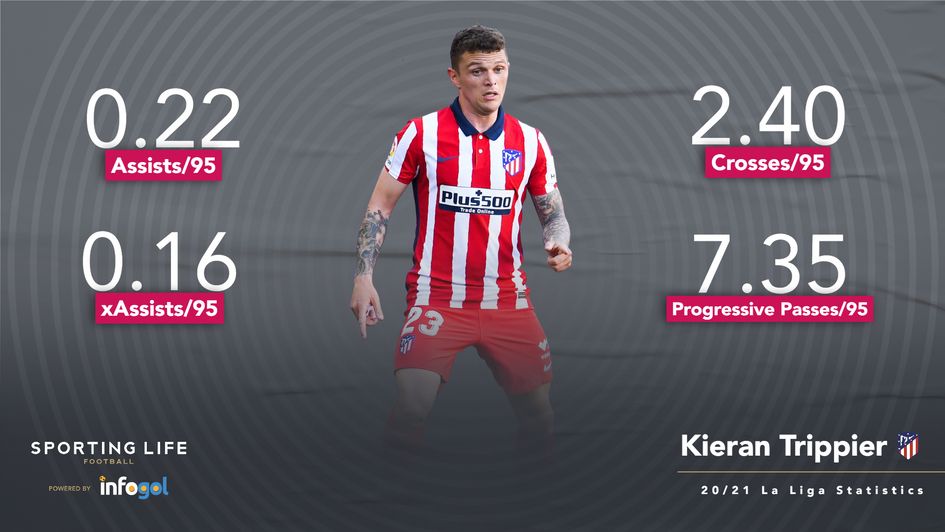 He ticks a lot of boxes for the club and might be more willing than most to make the step down from La Liga to Newcastle.

It is here where things get a bit complicated for Newcastle.

The club is well stacked in terms of attacking midfielders, with Miguel Almiron and summer signing Joe Willock being established starting XI players.

The team needs a midfielder who can add defensive cover and provide a safe option in possession.

There are not many midfielders across Europe who are immediately available and can step into the situation at Newcastle.

However, if the club is willing to be ambitious, Inter's Marcelo Brozović is the perfect smart solution in the short term.

The Croatian international's contract expires in summer 2022 and the Nerazzurri could be open to a January sale.

A less ambitious and more realistic option could be Mohamed Elneny, whose contract expires in the summer as well. The Egyptian has featured sparingly for the Gunners and Newcastle could get him for a bargain fee.

Whether the African Cup of Nations affects a deal for Elneny remains to be seen.

Of all the recent signings by Steve Bruce, Callum Wilson has worked out better than most.

The striker is a favourite of Eddie Howe as well, having previously played under him at Bournemouth.

However, Wilson could do with some support upfront in delivering goals for the team.

With six goals in the league this season, he is Newcastle's top scorer, with Allan Saint-Maximin behind him in second on three goals.

In terms of xG, Wilson is averaging 0.43 xG/95 so far this season, which is significantly higher than Saint-Maximin's 0.16.

Liverpool striker Divock Origi’s contract expires in the summer of 2022 and could be a solid solution in this area in the short term for Newcastle.

The Belgian has rarely performed consistently at a high level for Liverpool due to his sparse and sporadic use, though he may be able to aid Newcastle's push for survival. 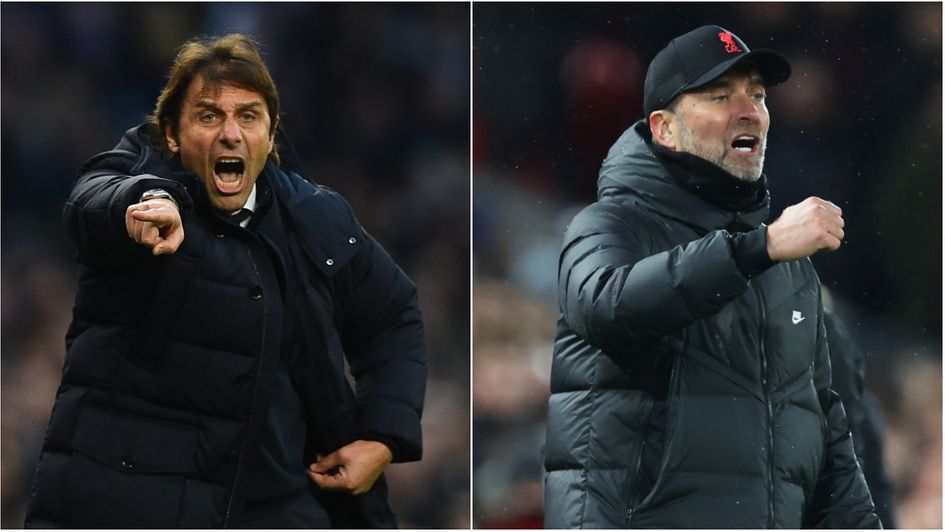 ALSO READ: Who do the Premier League's Big Six need?