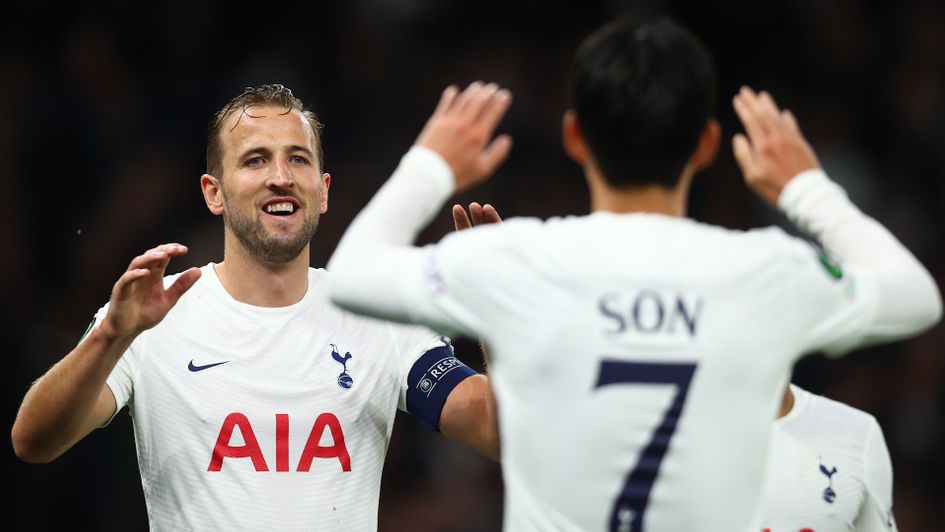 Liam Kelly previews Norwich's trip to Tottenham, forecasting another good performance from the home side under Antonio Conte.

Tottenham search for a third successive Premier League victory on Sunday, hosting Norwich after moving up to sixth place in the table with a game in hand.

Antonio Conte has certainly lifted the mood, gaining seven points from a possible nine with glimpses of quality resurfacing at Spurs.

This represents an excellent opportunity to keep the momentum rolling, too, facing a side that really struggle to threaten opponents.

Norwich appear a little more confident under new manager Dean Smith, remaining unbeaten since his arrival, but their underlying numbers going forward suggest it will be difficult to take anything from this game.

Although the Canaries recorded 1.79 expected goals (xG) in a 1-1 draw with Newcastle in midweek, they did play against 10-men for over 80 minutes, still needing a stunning strike from Teemu Pukki to manage one goal.

Prior to that game, Norwich averaged just 0.92 xGF per game across 13 Premier League games, which lowers to 0.76 when factoring in only away fixtures.

Therefore, boosting the short price about the home side to 5/4 by selecting TOTTENHAM TO WIN TO NIL looks a smart play here.

Spurs have allowed a total of 2.50 xGA in the three league games since Conte took charge, conceding only once. And with a much improved attacking process, they should dispatch Norwich with relative ease.

Another price of greater interest is the odds-against (6/5) available at Sky Bet for TOTTENHAM to record 15+ TOTAL SHOTS in the game, which is as short as 1/3 elsewhere.

Granted, Tottenham have yet to reach the 15 shot mark under Conte in three Premier League games, but xG totals of 2.48 and 2.43 against Leeds (13 shots) and Brentford (11 shots) confirm that Spurs are a much bigger attacking threat now.

It's not difficult to envisage Spurs breaching the line set against a struggling Norwich side, who average 17 shots against in matches away from home this season.

If Norwich manage to keep it tight, pressure (and shots) should mount. Harry Kane and Son Heung-min are a huge threat if Norwich are forced to come out of their shell, too, so game state shouldn't put us off this bet. 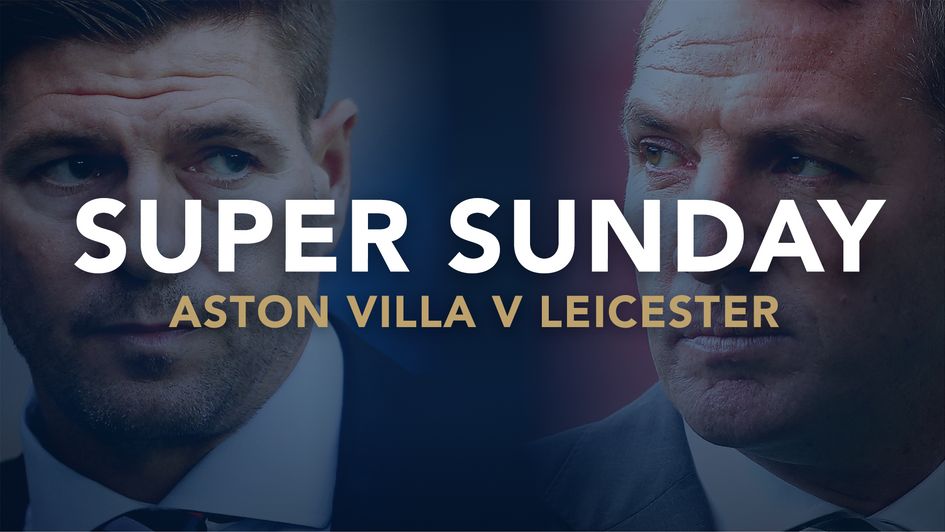