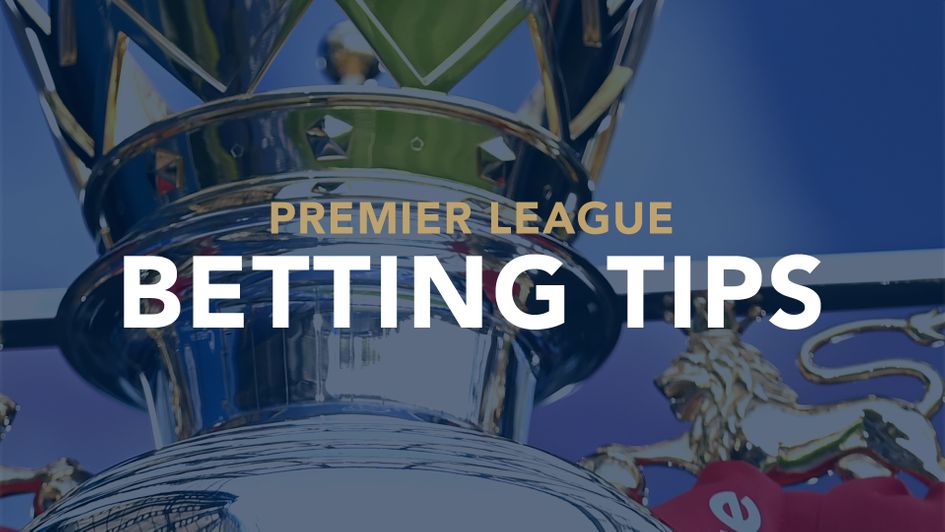 Our experts pick out their best football tips for today, with best bets for the Premier League.

Sam Allardyce has undoubtedly improved West Brom’s home form, but they have still won just twice on home soil all season, while Southampton have scored two or more goals in each of their last three away matches in all competitions.

Besides their home fixture against Newcastle last month, this is the shortest price West Brom have been at the Hawthorns since early December, including against Fulham and Brighton, who are both below Southampton in the table.

All this factored in then, a price of 5/4 for a SOUTHAMPTON WIN looks appealing, particularly when considering seven of the last nine teams to make the trip to the Hawthorns have been odds on.

The topic has been covered extensively across the last couple of months, but Brighton's underlying numbers are incredible, making their league position of 16th more baffling by the week.

Last Sunday's visit Old Trafford is a prime example of their struggles, impressing greatly against United before succumbing to defeat.

A significant amount of Brighton's underperformance has come here at the Amex Stadium, gaining only 13 points despite dominating the majority of their 15 matches at home.

Graham Potter's side have scored just 16 goals from chances equating to 28.7 expected goals against (xGA) per game, highlighting the extent of their finishing woes.

Instead, it's wise to focus at the other end of the pitch, where Brighton have excelled, to search for a value bet.

The Seagulls have allowed the least amount of expected goals against at home of any team in the Premier League this season, conceding an average of 0.82 xGA per game, which makes BRIGHTON TO KEEP A CLEAN SHEET a solid proposition at 7/4 with Sky Bet.