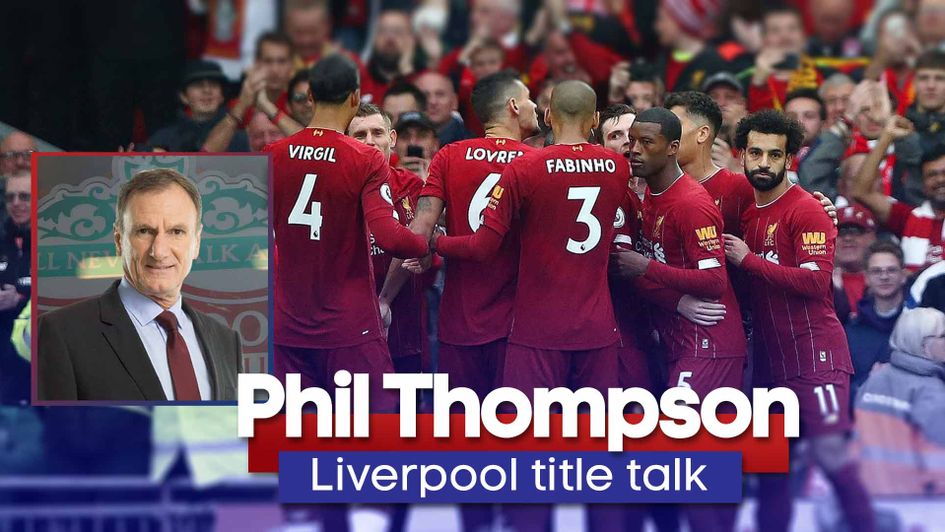 Phil Thompson: Liverpool legend says Reds fans want to see their side win the title by right this season

Liverpool legend Phil Thompson talks to Sporting Life about how Reds fans want to actually see their side end 30 years of title hurt.

Once it is safe to resume with football, how should the Premier League proceed?

In a perfect world, we would like it to proceed with the fans in the stadium. Football should never be without the fans. We are in unprecedented times and it is all dependent on how long this goes on and the health of players and staff at football clubs, with the second option being to play behind closed doors. That would get the season done and dusted, which everyone wants, but I reiterate, football without fans is not a great deal.

If they were to declare the season void, should Liverpool be given the title?

I do - if it was Manchester City or even Manchester United sitting 25 points clear, I would wholeheartedly think that they should be given the Premier League title - even if you have to add an asterisk next to the name of when it was done.

People would question whether Liverpool had done enough to win the league, but a 25-point lead with six points needed to win it, would make them Premier League champions in anybody’s mind. Once again, it is circumstances. I am glad this is not the case, and we are going to move on and finish the season.

If the season were 10 games in and Liverpool were two points ahead, I do not think anybody would argue about it. With three-quarters of the season gone, it puts a different perspective on it. 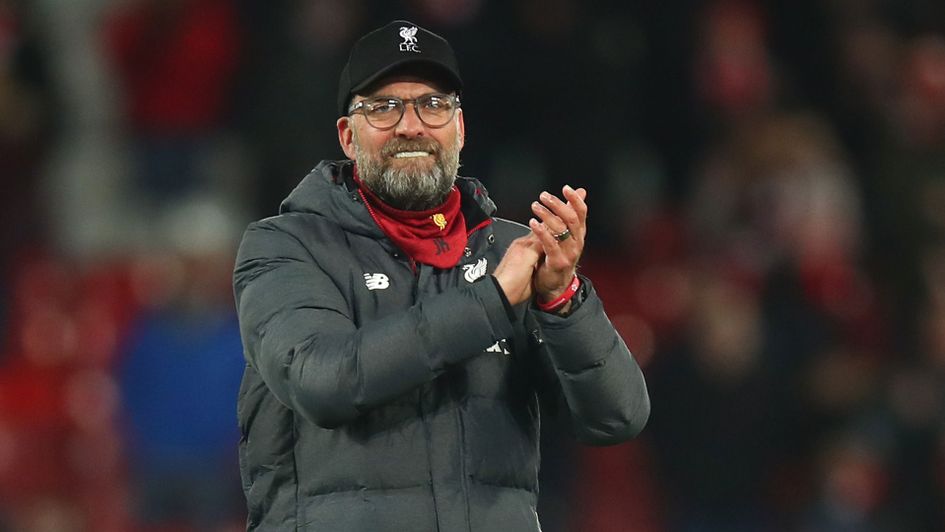 Jurgen Klopp's Liverpool have been dominant in the Premier League

Is it important for the league to be completed so Liverpool can actually win the title?

I do think it is important for Liverpool to 'win' the title, but I do think there are so many other permutations to sort alongside this. It is not just Liverpool who will be delighted for the season to continue.

There are questions throughout all of the leagues that need answering. Leicester are in third spot quite comfortably, while the problems Man City have had have made the top four race extra interesting.

These things have to be considered, as do the problems down at the bottom, with Aston Villa having played a game less in such a tight relegation fight that needs to be settled - and these are just the Premier League problems before we even look at the EFL.

I feel so much for the teams in the EFL Championship, League One and League Two, who will be desperate for the league to finish, not only for promotion or relegation issues, but for the crowds. They need fans to come back in the stadiums.

A lot of these teams cannot go behind closed doors and need the revenue. They will go under, it is not a case of might, they will. Whatever is necessary, the FA, and the Premier League clubs, they should be having a look at how they can help the less fortunate.

Would the Liverpool fans care how they won the title?

I think Liverpool fans would care how they won it - and the season is going to continue so they will have the chance to win it now at some point.

But they also want to be in the stadium, it has been 30 years of hurt that they are on the verge of bringing to an end.

With what COVID-19 is doing to everybody, people would be aware that if it was behind closed doors, then so be it. When it is clear, and hopefully everybody will be in a healthier place, a parade around the city will take place, and that would be a really good time to celebrate, one way or another.

I wish everybody who is reading this to take care and try to stay safe, and do the right thing, what we are being told. Please adhere to the government’s warning.