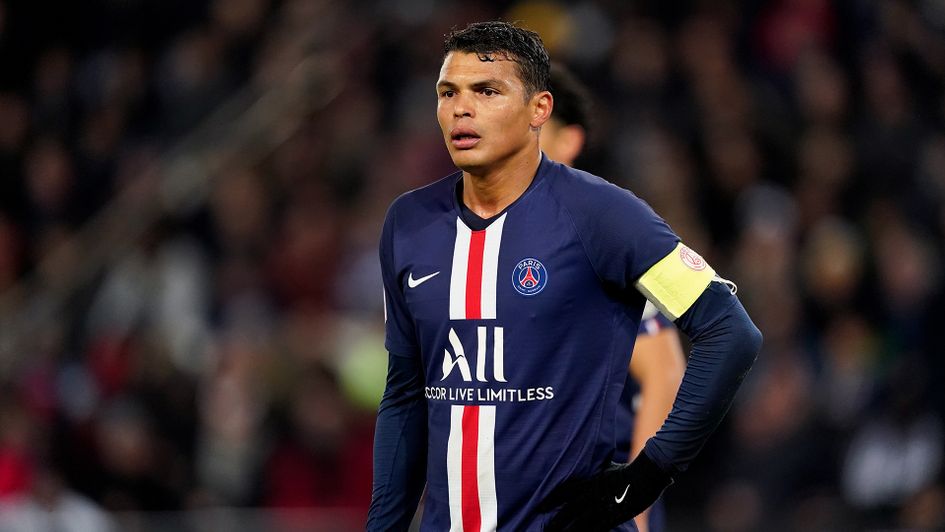 Chelsea have bolstered their defence with the signing of former PSG captain Thiago Silva on a free transfer.

The 35-year-old brought an end to his eight-year spell at PSG following their defeat to Bayern Munich in the Champions League final last week.

The Blues have beaten competition from Italian side Fiorentina for Silva, who has signed a one-year Stamford Bridge contract, with the club holding the option of adding another 12 months.

“I am so happy to be joining Chelsea,” said Silva. "I am delighted to be a part of Frank Lampard’s exciting squad for next season and I’m here to challenge for honours.

Chelsea director Marina Granovskaia said: “We are delighted to be able to add a player of Thiago Silva’s proven world-class credentials to our squad.

“Having performed at the highest level for many years, we have no doubt his experience and quality will complement the many exciting talents we already have here.

“Thiago will be an excellent fit and we hope he can add some new trophies to his impressive list of honours.”

PSG boss Thomas Tuchel remains a big fan of the centre-back but was unable to keep him in the French capital.

Silva made 315 appearances for PSG after signing from AC Milan in July 2012. During his time in France, he won seven Ligue 1 titles alongside eleven domestic cups. 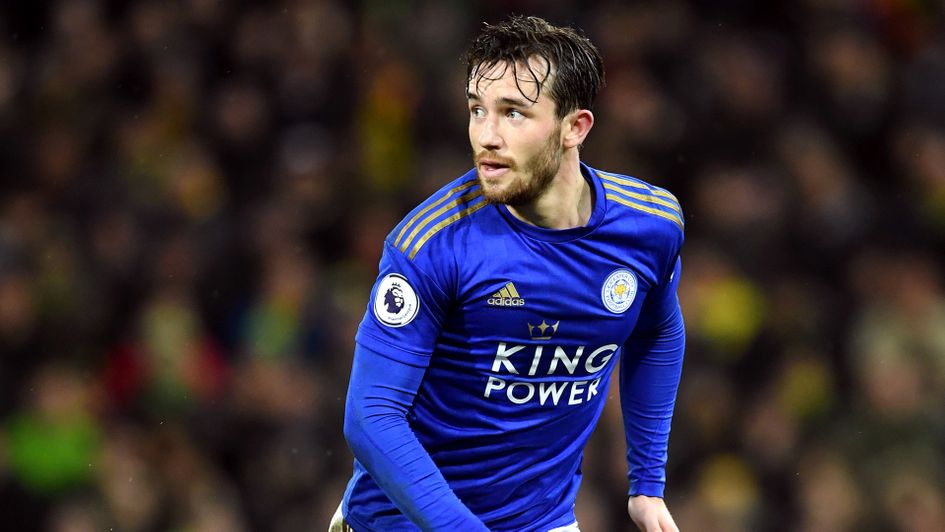 Chelsea have already been busy as they prepare for the 2020/21 season with the signings of Hakim Ziyech from Ajax, Timo Werner from RB Leipzig and Leicester full-back Ben Chilwell.

The Blues are also pushing for a deal with Bayer Leverkusen for star Kai Havertz.

The 21-year-old scored eight goals and contributed a further nine assists in all competitions for Leverkusen last season. Primarily an attacking midfielder, Havertz can also play on the wing or in a striker role.

Brighton centre-back Lewis Dunk was also said to be a target for Lampard, but the Seagulls captain signed a new contract last week which keeps him at the Amex until 2025.