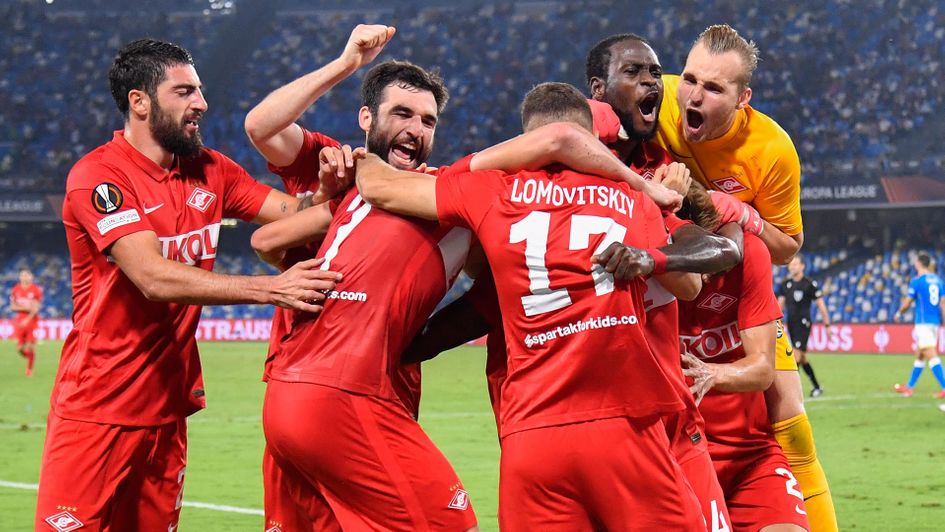 Leicester feature in the unusual 15:30 slot on Wednesday as they face Spartak Moscow and Tom Carnduff has a best bet to back.

Leicester's Europa League campaign has followed the pattern of their start to the season - it's largely been underwhelming and they are in danger of missing out on the knockout stages.

Spartak Moscow sit second in Group C thanks to a victory away at Napoli in their last European game.

They suffered a surprise home defeat to Legia but Infogol highlights how they won the expected goals (xG) battle comfortably - the hosts should have two wins on their tally.

That will be a concern for a Foxes side who really need victory at this stage. Anything less will leave them with a challenge to qualify, particularly with a trip to Napoli to come in the second-half of their fixture list.

The positive for Leicester is that Spartak's home form has been very hit-and-miss. They've failed to string together consecutive victories and it goes some way to explaining why they are 10/3 outsiders here.

However, Brendan Rodgers' side have suffered the same and, with the uncertainty surrounding both teams, the outright market is best avoided.

Instead, going into the stats market does provide one interesting price and that's the 11/8 on SPARTAK MOSCOW TO HAVE 13+ TOTAL SHOTS. The averages so far have been much higher than this.

The Russian side are averaging 16.5 shots per game across 11 outings in the league while they had 23 in their home game against Legia. Against Napoli, arguably the strongest team in this group, Spartak took 14 shots.

For Leicester, their averages have been well above the required 13 for the hosts. They have conceded 16.5 shots per Premier League encounter with Napoli having 22 in their Europa League meeting in mid-September.

The worry for the Foxes is that only Leeds (17) have conceded more per game in England's top-flight this season. When it comes to the Europa League, only seven teams are seeing a higher rate than Leicester's 16.

Across Leicester's six away games so far, the average shots conceded total has been 13.5. It's worth noting that the figure is dragged down by trips to Legia and Sky Bet Championship side Millwall in the Carabao Cup - even struggling Norwich managed 14 at Carrow Road.

With the mixed form of both teams creating issues in the outright market, the best value comes in taking SPARTAK TO HAVE AT LEAST 13 SHOTS in front of their own supporters. 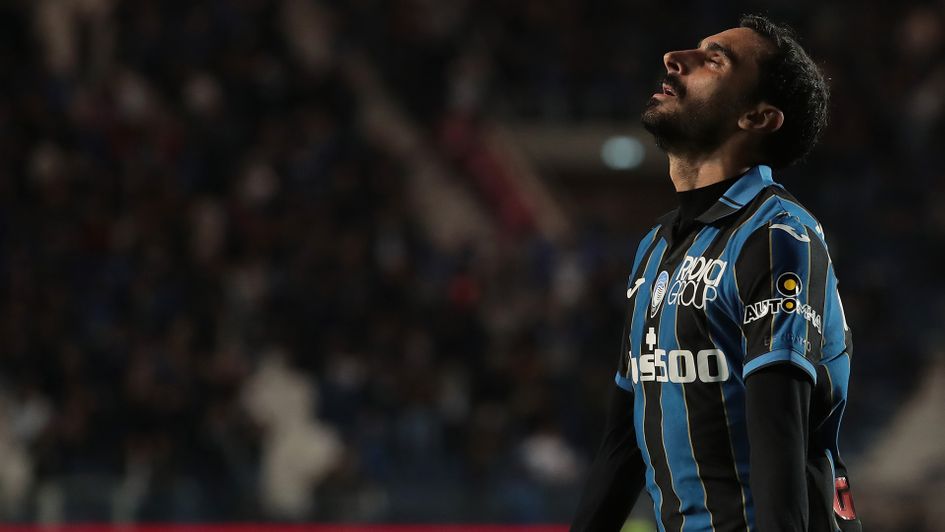