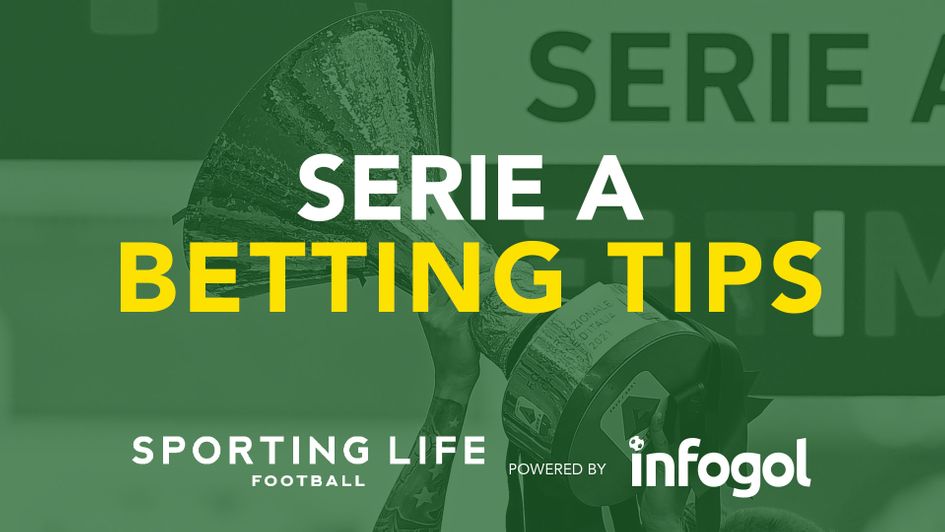 Jake Pearson runs the rule over the fifth round of Italy's Serie A fixtures, including Roma v Udinese, picking out his best bets.

Jose Mourinho made the perfect start to life as Roma manager, winning each of his first three Serie A matches, his side scoring nine goals and conceding just twice, but defeat to Verona last week will have frustrated the Portuguese coach, missing out on the chance to go top of Serie A.

Udinese were themselves unbeaten until the most recent matchday, losing 4-0 to a very strong-looking Napoli side on Monday, but an opening weekend draw against Juventus, as well as victories over Venezia and Spezia give Luca Gotti’s men reason for encouragement.

Roma are fancied to win this fixture, but at the prices, looking into markets other than the moneyline is more appealing, specifically the corner market.

Only Empoli have won more corners than Roma this season, Mourinho’s side averaging 6.5 per match, something that has carried over from last season, when the team from the capital were second only to Juventus in terms of corners won.

No team have a higher shot-per-game ratio than Roma in Serie A this term, while the fact that they also sit fourth in terms of long passes played per match demonstrates just how direct they are.

Direct football plus a high ratio of shots equates to corners, making the 13/10 about ROMA TO HAVE OVER 6.5 CORNERS in this fixture very appealing.

After starting the season with a 3-1 away defeat at Jose Mourinho’s Roma, Fiorentina have bounced back in good style, winning each of their three following matches, including away at Atalanta.

Despite sitting fifth in the table however, La Violas have struggled in attack, creating just 1.23 Expected Goals For (xGF) per game, the eighth lowest in the division.

Inter Milan remain unbeaten after four matches, winning three, scoring 15 and creating the most chances in the league as per xGF (2.03 per match).

The loss of Antonio Conte was a big concern for Inter this summer, but in Simeone Inzaghi, they have recruited a very good manager, and one who is actually quite similar to the Italian he has replaced.

Not only does Inzaghi employ a 3-5-2 formation comparable to that of his predecessor, his style of play is also alike. Last season Lazio recorded their highest average possession under Inzaghi, but that was still just 52% - Inter also recorded 52% - while in the previous season Lazio had just broken the 50% mark.

Inter won the league without dominating possession last term, and the fact that Inzaghi is not trying to reinvent the wheel with the Milan-based club is a good sign, and gives plenty of encouragement that their fine start to the campaign will continue.

Inter have faced Verona and Sampdoria away from home this term already, both teams that finished above Fiorentina last season, and Inter were priced at 6/10 and 8/13 respectively to win those matches.

Given that, a price of 19/20 for an INTER MILAN WIN makes plenty of appeal.