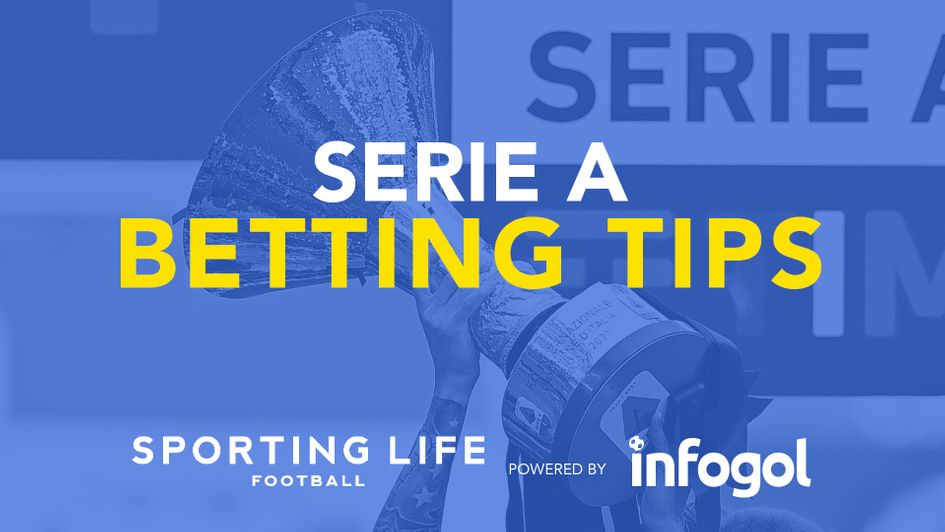 Genoa are looking in real trouble at present, sitting third-bottom in the division and without a win in their last 12 matches.

With just one victory to their name all season, a 3-2 victory over second-bottom Cagliari back in September, it is difficult to see Genoa getting much from this game.

A 37th Scudetto looks out of reach for Juventus this term, currently 12 points off league-leaders Napoli, but the Old Lady have been making progress of late.

Three wins in their last four Serie A matches has seen Max Allegri’s men close the gap to the top four, and even their recent defeat to Atalanta was perhaps unfortunate, Juve creating better chances than the visitors.

This should be a routine victory for the home side, but Juventus are not the kind of team to hand out a hammering, scoring more than two on only two occasions this season.

Despite Serie A being the highest scoring of the top five major European leagues, Juventus are the exception not the rule. Juve matches have averaged just 2.4 goals per game this season, with UNDER 2.5 GOALS landing in 60% of their matches – the most in the division.

Genoa have failed to score in their last three, with only Salernitana failing to find the back of the net on more occasions this season.

After a hard-fought victory over Torino at the weekend, moving them within touching distance of the top four, Jose Mourinho’s Roma succumbed to a disappointing 1-0 defeat away at Bologna in midweek, leaving them now six points behind fourth-placed Atalanta.

In what is quickly becoming a thrilling title race, Inter Milan moved to within two points of league-leaders Napoli thanks to a 2-0 victory at home to Spezia on Wednesday.

There are plenty of reasons to believe that Inter are in fact the best team in Serie A this season, and that come the end of the season they will be top of the pile. They have probably had the toughest run of fixtures of any of the bigger sides in Serie A, and are posting the best numbers, creating more chances than any other side in the league.

After beginning the season like a juggernaut, Inter have settled down recently, winning matches in efficient style. Games involving the Nerazzurri have averaged 3.4 goals over the course of the season, but over the last eight games that average has dropped to 2.63 – Roma’s last eight matches have averaged 2.00 per game.

Each of Inter’s last three Serie A matches have gone UNDER 2.5 GOALS, as have each of Roma’s last three. Odds-against about that theme continuing makes appeal.