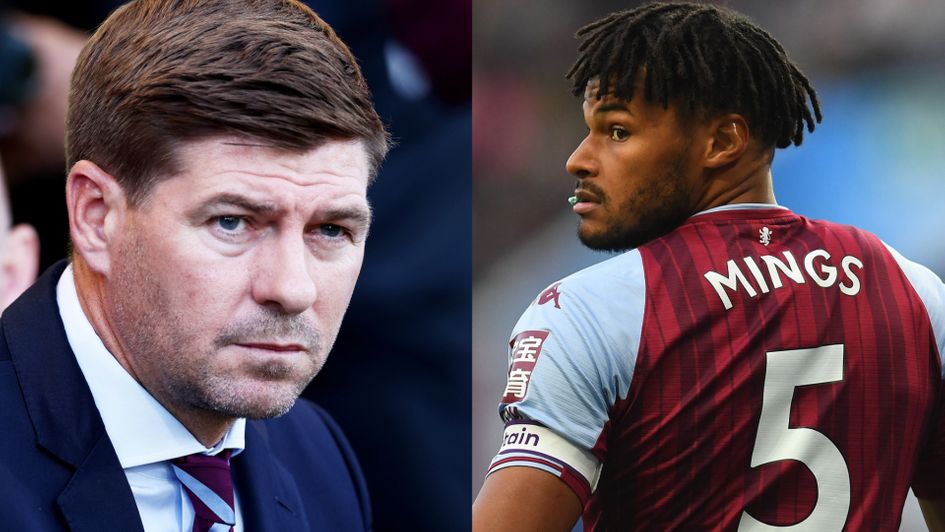 In a surprise sack race market move, Aston Villa boss Steven Gerrard has seen his price cut in from 12/1 to 8/1 to be the first Premier League manager to leave this season.

Gerrard, under more pressure to deliver consistent results at Villa Park this season following up and down form since arriving from Rangers in November, was unhappy with his team's performance in a 2-0 defeat at newly-promoted Bournemouth in their opening fixture Saturday.

But the main focus of his post-match comments was on the decision to first strip Tyrone Mings of the captaincy ahead of the new season, and then to leave the England international out of his starting XI.

Next Premier League Manager to Leave (via Sky Bet)

Gerrard claimed he had, in part, left Mings out because he had reacted poorly to losing the captaincy.

"It's a little bit of that. He's also missed some training time with an injury and there's a niggle in the background as well," the former Liverpool and England captain told BBC WM.

"When Tyrone is back at his best and looks me in the eye and shows that he's ready to play, he'll get opportunities."

Gerrard has faced something of a backlash since, with former Villa players Micah Richards and Paul McGrath amongst those disagreeing with his decision to publicly criticise Mings.

Since Saturday night, no manager has been backed more than Steven Gerrard to get the axe...