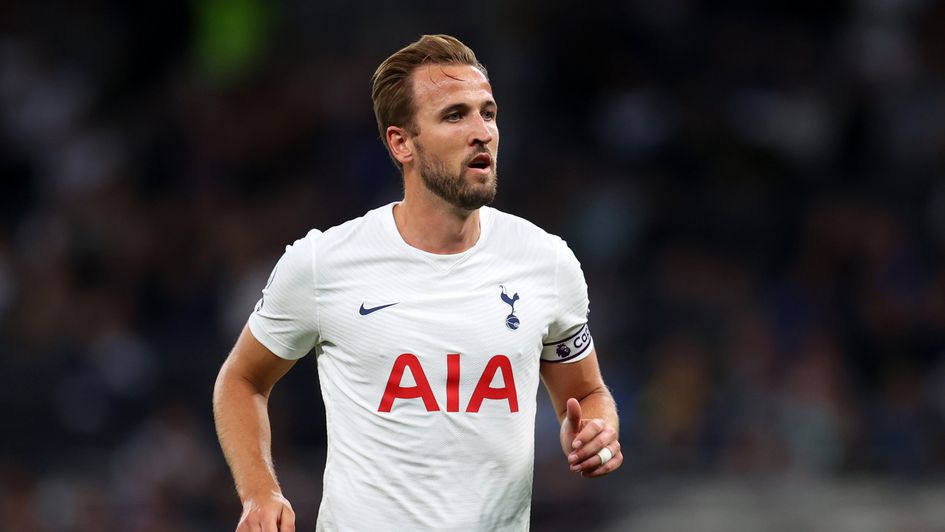 Jake Pearson previews Tottenham's Europa Conference League opener away at Rennes, and he thinks the visitors offer value in the 1X2 market.

Rennes and Tottenham would have both been hoping for a comfortable group in the inaugural running of the Europa Conference League.

Instead, they have been drawn against each other, Spurs, most bookmakers’ favourites to win the competition, while Rennes are priced up as third-favs with the majority of firms.

Presumably the outright prices have plenty to do with the strength of the league the teams hail from – the top three in the betting coming from the Premier League, Serie A and Ligue 1 respectively – but that does not make the task any easier for either side.

Had this match been played a week earlier, Tottenham would have likely gone off a much shorter price than they currently are, having won their opening three Premier League matches.

A sobering 3-0 defeat to Crystal Palace at the weekend however, has dampened spirits around the Tottenham Hotspur Stadium, though how many were actually believing the hype remains in question.

The result at Selhust Park was a poor one, but Tottenham did go down to ten men before the hour mark.

Alternatively, you could argue that though Spurs had a man less for the final 30 minutes of the match, their performance on the whole was poor, managing just two shots all game, both from Lucas Moura, one coming after the sending off of Japhet Tanganga.

All things are contextual, however. At the minute Tottenham seem to be in a bad position, but had you offered Nuno Espirito Santo nine points from his first four matches in charge at the beginning of the season, considering they faced Manchester City on the opening weekend, he would have probably accepted rather quickly.

Indeed, Tottenham’s start to the season has been far preferable to that of their opponents Rennes.

The French side have won just one of their opening five matches, scoring the joint fewest goals in the division, and that is not down to the quality of their opponents.

Rennes have already played two of last season’s bottom four, drawing with Brest and losing at home to Nantes, and they come into this match on the back of a 2-0 defeat at home to Reims.

Rennes have been hit hard with injuries so far this term, and have also had to deal with quarantine issues following the international break. They are a team in a bad way.

Tottenham’s price to win this match drifted after their defeat to Crystal Palace, but it is important not to catastrophise, and in fact, this could represent an opportunity to identify a bit of value through contrarian betting.

When the market overreacts to an event (i.e. Spurs losing 3-0), there can often be value in opposing the price movements, and TOTTENHAM TO WIN at a price of 29/20 makes plenty of appeal. 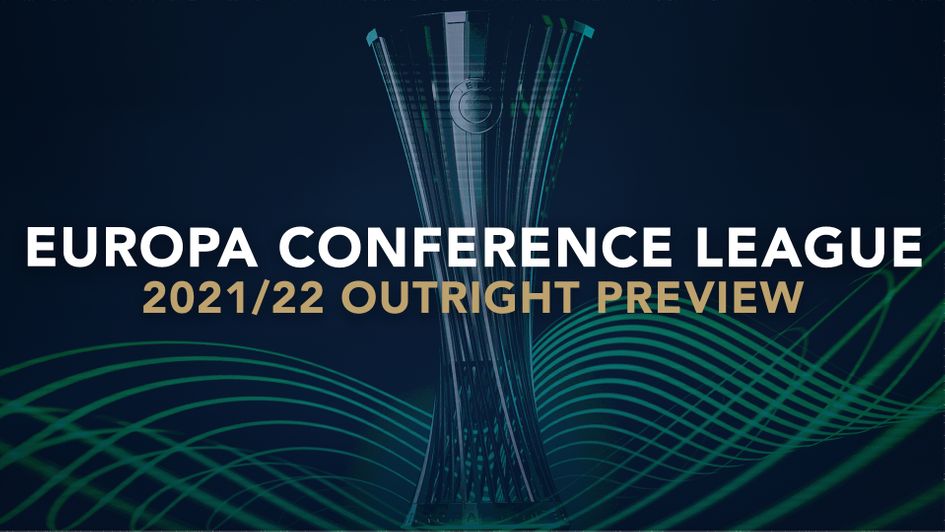