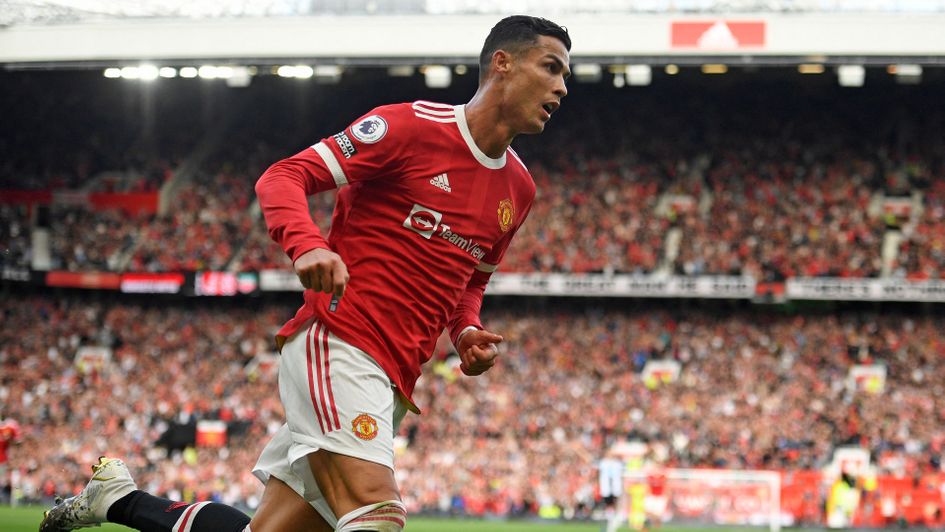 Cristiano Ronaldo scored twice in Manchester United's 4-1 win and Arsenal moved off the bottom of the table on an otherwise quiet afternoon in the Premier League.

A fortnight of anticipation reached fever pitch on Saturday afternoon as the 36-year-old stepped out at his old stomping ground in a red shirt for the first time in 12 years and 118 days.

It was a sight few ever expected to see again and Ronaldo, ever the showman, rose to the occasion.

The frontman opened the scoring and put United back ahead after Javier Manquillo had levelled for Newcastle, with Bruno Fernandes’ stunner and a fine Jesse Lingard goal sealing a 4-1 victory at a bouncing Old Trafford.

👏🔴 Cristiano Ronaldo's key statistics from his stunning second Manchester United debut as he scores 2+ goals for the 200th time in his career!#MUFC #CR7 #MUNNEW pic.twitter.com/HRjTeEwwgs

Pierre-Emerick Aubameyang scored a second-half tap-in to give Arsenal their first goal and first points of the Premier League season as they sent Norwich to the bottom table.

Both sides ran out at the Emirates Stadium having lost their opening three league games of the campaign and, following a game lacking quality, Aubameyang settled the contest as his close-range finish earned the Gunners a 1-0 victory.

Even then there was a nervy wait as a VAR check for offside ultimately went the way of the home side, who travel to Burnley next weekend with something to build on.

Brighton ended Brentford’s unbeaten start to the season as Leandro Trossard scored the only goal of the game in the 90th minute in west London.

The Belgian curled into the corner on the stroke of full-time to punish Thomas Frank’s side for a lack of cutting edge and inflict a first defeat at home since Valentine’s Day.

The newly promoted Bees had created the better of the chances, but Bryan Mbeumo was guilty of failing to make the most of them and they were hit with a sucker-punch late on.

The forward’s first goal of the season gave the visitors a third straight win and revenge for last month’s Community Shield defeat to the Foxes.

City deserved a victory which threatened to elude them after a wasteful first half in which Gabriel Jesus was twice denied by Kasper Schmeichel.

Silva and Jack Grealish also had chances before the Portuguese struck to seal three points for Pep Guardiola’s side.

Premier League player of the month Michail Antonio was shown a late red card as West Ham missed the chance to go top of the table after scraping a goalless draw at winless Southampton.

Antonio was dismissed for a second yellow card deep into added time following a late tackle on Moussa Djenepo having earlier been booked for a tangle with Jack Stephens.

Tottenham’s 3-0 defeat at Crystal Palace in Saturday’s lunchtime kick-off had opened the door for the Hammers to climb to the summit with victory at St Mary’s.

But David Moyes’ unbeaten side were lucky to escape with a point as lively Saints substitute Armando Broja struck a post and had a header hacked off the line late on.

Hwang Hee-chan scored on his debut as Wolves claimed their first goal, point and victory of the season with a 2-0 win at Watford.

In an unfortunate sequence of events, Hornets defender Francisco Sierralta headed the ball into his own net in the 74th minute to give Wolves the lead, and manager Bruno Lage his maiden Premier League goal in charge of the club.

Substitute Hwang then bundled the ball over the line to double his side’s lead and score his first goal on his debut.

Mateo Kovacic teed up Lukaku’s opener then later punished Tyrone Mings’ loose back-pass for a goal of his own.

Lukaku then rifled in an unstoppable left-footed strike to make it three goals in as many Premier League appearances this term, extending Chelsea’s unbeaten start to four matches.

The Blues have matched leaders Manchester United’s three wins and a draw in the new campaign, trailing the Red Devils only on goals scored. 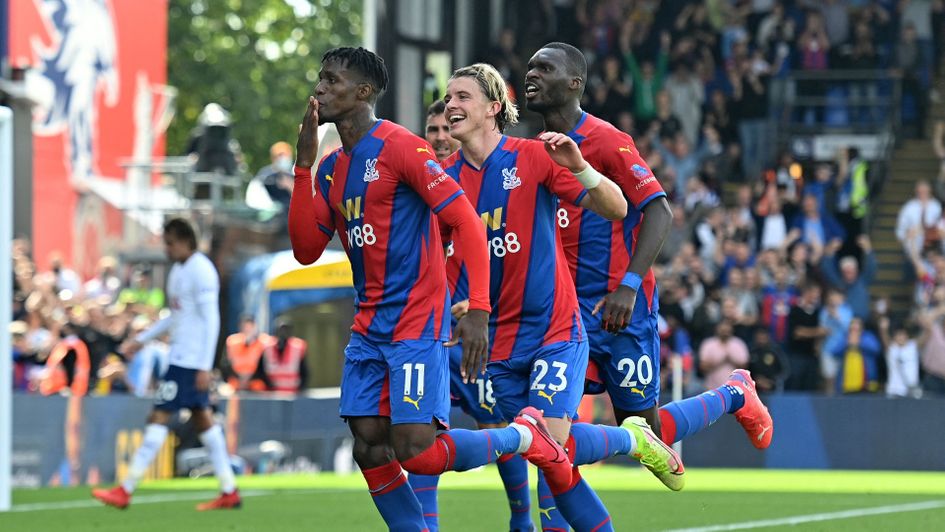