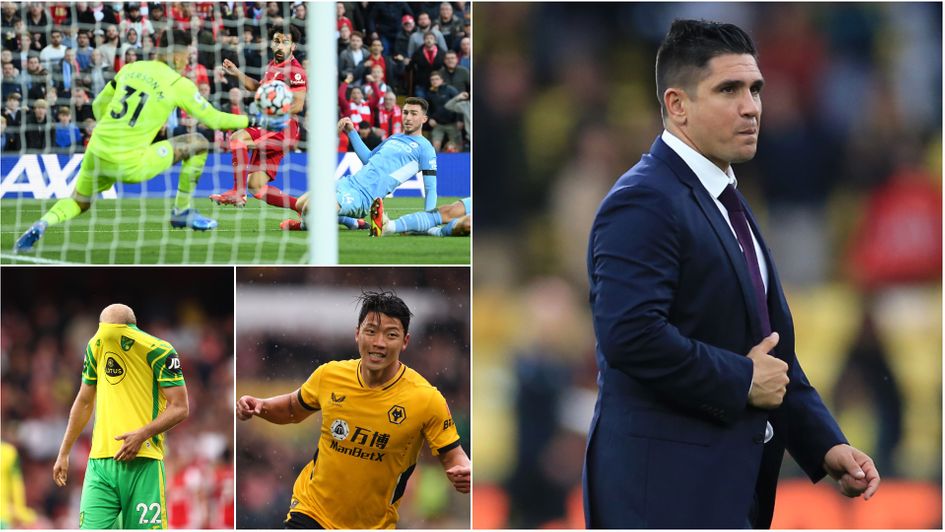 The aims of this weekly column are to provide standout stats from each round of fixtures, to use underlying numbers to identify recent trends, and to inform punters with tools to improve their betting on the Premier League.

Canaries silent in mining for goal

The choice by the officials to add seven minutes to the end of Burnley's goalless draw with Norwich at Turf Moor was, put frankly, an affront to those in attendance and anyone watching via other means.

Admittedly, this was perhaps the most predictable of all the results over the weekend, but, in recording the second lowest expected goals (xG) total of any match this season, Burnley and Norwich combined to average just 0.06 xG per shot — a clinic in bad decision-making.

Norwich may well view the final result as a positive, gaining their first point of the Premier League season, but their struggles with chance creation are of huge concern. 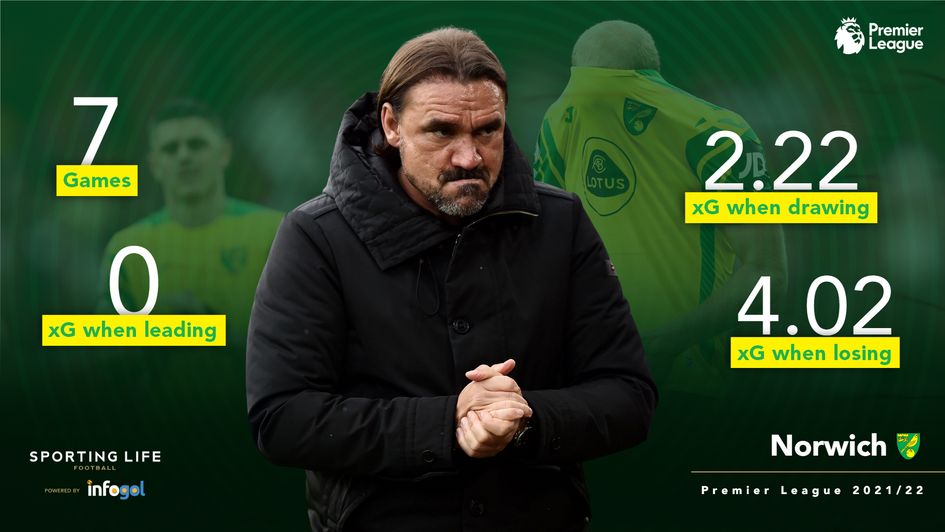 Daniel Farke's side have averaged 0.89 xG per game en route to scoring only two goals this season, numbers that are unsettling enough without the added context that Norwich have failed to lead for a single minute so far.

That makes the distribution of those metrics even more alarming, creating opportunities equating to 2.22 xG when on level terms, which includes a penalty (0.80 xG) against Leicester, and recording 4.02 xG when trailing, with a large proportion of that figure coming in the final moments of their heavy defeat to Liverpool.

This thing right here. Is letting all the Premier League know (again). What the Pozzo's talk about.

Watford's decision to switch manager is hardly scandalous given the Pozzo family's propensity to do so in the past, but it was still a slight surprise to some that a 1-0 away defeat to Leeds was enough of a catalyst to dump Xisco like a truck, truck, truck.

Thong Song references aside, it's understandable how they could arrive at such a decision from a data perspective.

Watford may sit 14th in the Premier League table, but they've had the easiest opening schedule of any team in the league based on Infogol's forecast finishing positions, proving to be underwhelming in the majority of their match-ups. 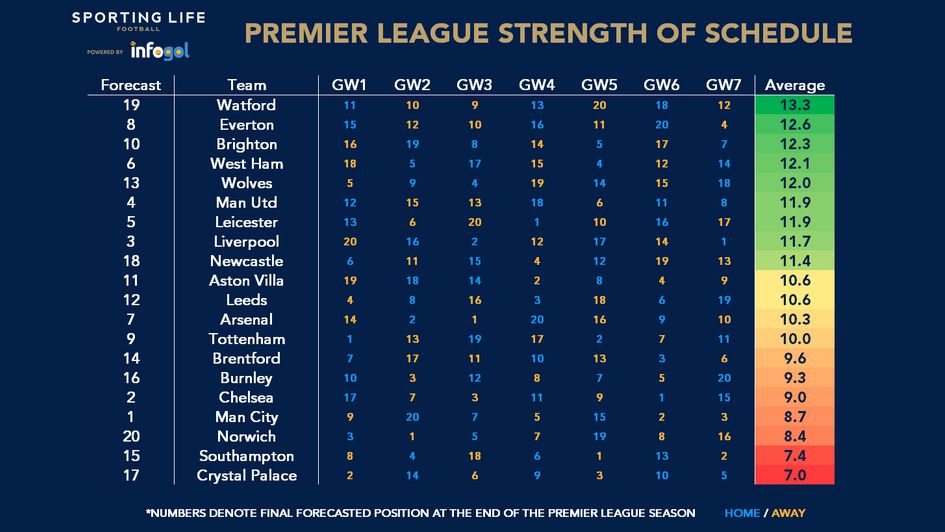 If we discount the obvious outlier that is Watford's 3-1 win at rock-bottom Norwich (xG: NOR 0.75 - 2.92 WAT), the Hornets have averaged a measly 0.68 expected goals for (xGF) per game this term, an unacceptable process when facing such opponents.

Watford said as much in their club statement, noting “recent performances strongly indicate a negative trend at a time when team cohesion should be visibly improving”.

Claudio Ranieri now takes charge of a team that face seven of the forecasted top eight in their next eight fixtures. Can the 'Tinkerman' pull off another miracle? Or will a Pozzo be roaming the Watford corridors with a look in their eye so devilish in December?

Wolves are finally reaping the rewards of their impressive early season performances, following up a 1-0 win in Southampton with a 2-1 victory over Newcastle at Molineux on Saturday. 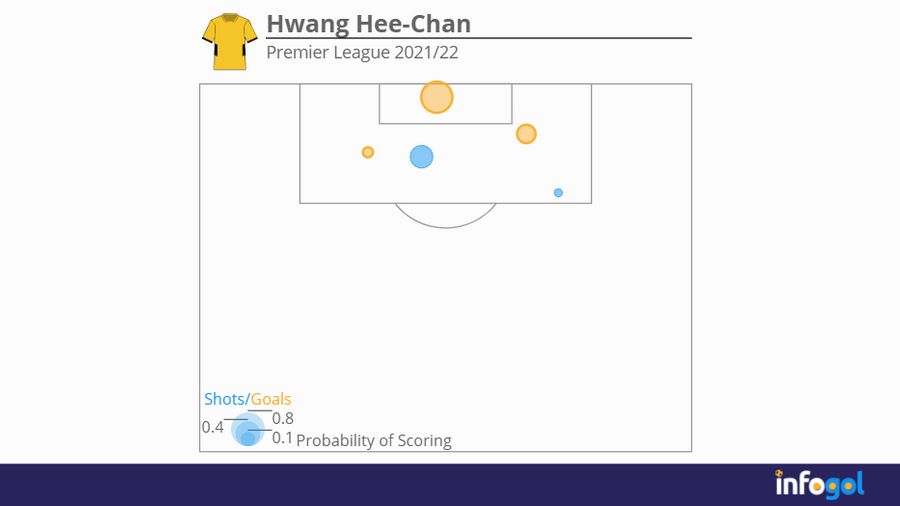 His blossoming partnership with Jiménez is exciting for Bruno Lage and the fans alike, perhaps a pairing that can match the output Jiménez and Diogo Jota produced in Wolves' hugely successful 2019/20 season.

Let's end the column with the pick of the weekend's action, the 2-2 draw between Liverpool and Manchester City, even if there's not much to add to the affair from a numbers perspective.

After containing about the same amount of quality as Norwich-Burnley in the opening 45 minutes, the second half was not only proof that these two teams are currently the best in the Premier League, but a passage of play that nudges us into the international break on a high.

There is no need to ascribe a data point to Mo Salah's incredible individual effort, or the immense quality involved in any of the other three goals.

This is one that expected goals can sit out. After all, there are times — albeit rare — when a metric doesn't explain a particular situation well.

It's worth noting that the vast majority who work with football data every day know exactly that, too.

Not only do we still enjoy the brilliance that leads to Salah's 0.36 xG shot, or Phil Foden's searing finish from a 0.06 xG chance, but we know the limitations of data in certain circumstances, making the same 'well, actually' complaints about data's place in football especially tiresome.