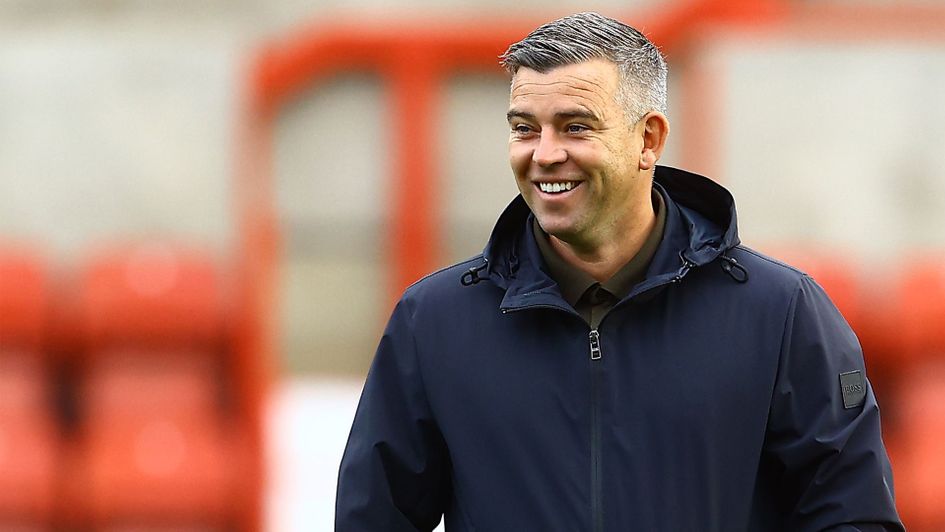 The feature game in League One takes place on Sunday afternoon on the South coast where fourth placed Plymouth Argyle welcome table toppers Ipswich Town to Home Park. James Cantrill has picked out his best bets.

Ipswich will be looking to stretch their League One unbeaten run to ten games having taken 21 points from a possible 27 and that is despite facing three promotion rivals in Sheffield Wednesday, Barnsley and Bolton, all of which currently occupy the top six slots.

Not even the most optimistic member of the Portman Road faithful could have anticipated such a start for which new supremo Kieran McKenna has to take a lot of credit for.

Crucially, his side's overall process looks consistent. They top the divisions charts for shots from open play, they rank third for xG from open play and second for total goals scored with 18.

Ipswich sit at the helm of the third tier ahead of Portsmouth on goal difference, though he will feel their margin should be greater as the Owls came from two goals behind to secure a point at Hillsborough in Ipswich’s most recent league game.

Formidable on their travels, that draw in South Yorkshire was the first time they have dropped points on the road this season. It was their first stern test and showed they are more than capable of raising their levels further.

At 5/2 with some bookmarkers, I do feel the PLYMOUTH ARGYLE have been a bit undervalued here though.

Victory for Steven Schumacher’s side would see them leapfrog Ipswich and move top of the table.

Their ground on the South coast has developed a reputation as a bit of a fortruss recently, they are yet to taste defeat there this campaign beating Barnsley, Peterborough, Bolton and Oxford without conceding a goal.

A factor in this must be Home Park’s inconvenient location. In League One, only Exeter City are within 100 miles of the Stadium (46.5 to be exact), the Tractor Boys will have to travel for over six hours for their fixture on Sunday.

Last campaign, only Rotherham, Sunderland and Wednesday won more games at home than the Pilgrims tally of 14.

I think the 5/4 about an away victory is a touch short as the Tractor Boys have only won 42% of their games when priced accordingly.

They face a side that has been irresistible on their own patch, who give little away. Airing on the side of caution, backing the hosts DOUBLE CHANCE at a shade under evens is where the value lies for me.