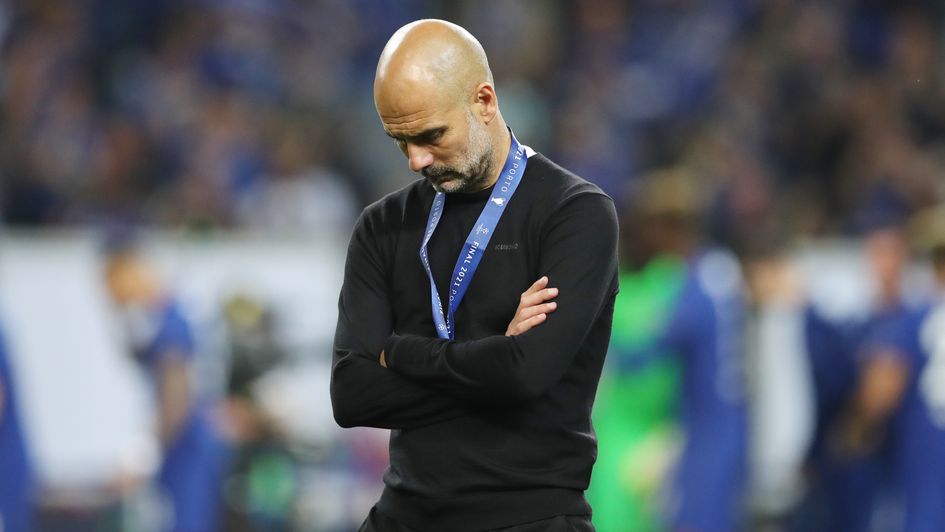 Pep Guardiola raised a few eyebrows with his starting line-up for the Champions League final, and Graham Ruthven thinks the Spanish manager may have overthought the game once again.

Pep Guardiola had been here before, but not as Manchester City manager. And not for 10 years either. 2011 was the last time the Catalan had reached the Champions League final, but this was meant to be the culmination of a project five years in the making. Instead, Guardiola was his own worst enemy once again in Europe.

Hired to make City a continental superpower, Guardiola has struggled to translate the club’s domestic dominance into Champions League success. More than once, he has been guilty of overthinking things in the competition (see defeats to Lyon, Tottenham Hotspur and Monaco) and this was another case that added to the pattern as Manchester City suffered defeat to Chelsea in Porto.

This might be doing a disservice to Thomas Tuchel and his players, who deserved their victory, but Manchester City had everything in their favour to win this match and win the Champions League for the first time. Guardiola was made to pay for a number of peculiar pre-match decisions, most notably his omission of Fernandinho from the starting XI.

Some expected a tight, conservative affair, but the opening 20 minutes were free-flowing as both sides looked to attack as soon as they had possession. Oleksandr Zinchenko moved into central midfield when City controlled the ball, but this, coupled with the lack of a holding midfielder, left Guardiola’s team open to the Chelsea counter attack. Fernandinho's pitch coverage (and persistent fouling) was missed.

🏆 Thomas Tuchel gets the better of Pep Guardiola again with a fantastic performance in Porto.#UCLFinal #MCICHE shot map ⬇️

City missed the presence of a holding midfielder

There had been warnings before Mason Mount picked out the run of Kai Havertz in behind the Manchester City defence to score the opening goal. Guardiola’s decision to omit both Fernandinho and Rodri suggested he believed City would control enough possession to not need a midfield anchor, but this neglected the importance of such a player on the defensive side of the ball.

Gundogan was the one charged with starting attacking moves from deep in the first half, but Timo Werner had clearly been instructed to get close to his German international teammate whenever he had the ball. Even when City could build, there was a lack of movement in attack. Raheem Sterling was the only player in sky blue who found the space to run in behind, and his final product was poor - see how City received just two passes inside the box in the first half.

On the flip side, N’Golo Kante’s performance highlighted the importance of having a protective barrier in midfield. There was a moment six minutes into the second half when the Frenchman, who had been an injury doubt, made up 10 yards on Kevin de Bruyne to prod the ball away from the City playmaker as he surged forward. City had nobody capable of anything similar for the first 60 minutes.

The introduction of Fernandinho just after the hour mark saw City revert to a more familiar system, with the Brazilian sitting behind Gundogan and Phil Foden. This settled the Premier League champions almost immediately even if Chelsea still carried a threat on the break through Havertz, who had his best game to date for the Blues. 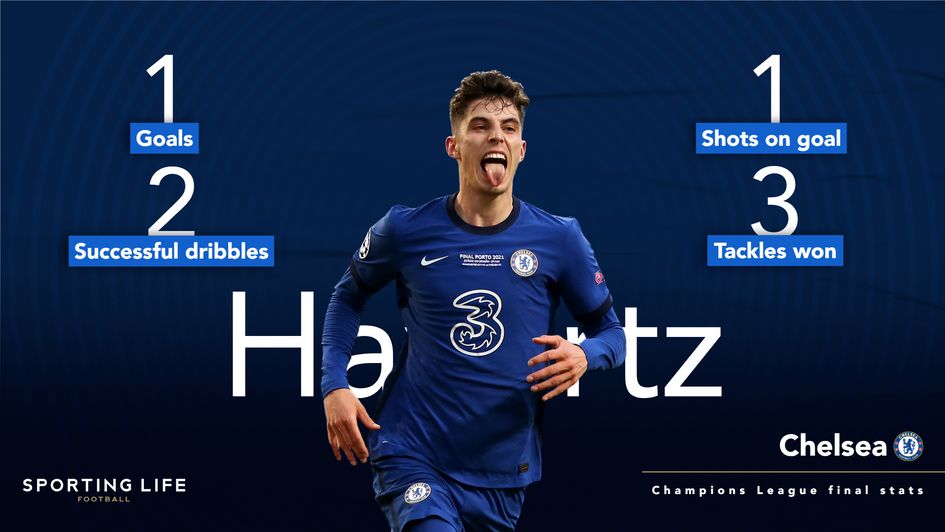 De Bruyne’s withdrawal further shook City before the introduction of Sergio Aguero and Gabriel Jesus saw Guardiola shift to a 4-4-2 (or a 4-2-2-2, depending on your outlook). That Manchester City shifted between three different systems so quickly illustrated their panic. They didn’t know how to trouble Chelsea, managing just one shot on target over 97 minutes.

No City player made more than one key pass. Sterling had their only shot on target. Their best chance late on came from a long throw-in into the box by Kyle Walker. The Premier League champions couldn’t find a way through as Chelsea closed up the space between the lines.

Of course, Tuchel got the better of Guardiola in last month’s FA Cup semi final (and in the Premier League just a few weeks later), but Manchester City rotated so many key figures for that game it was difficult to truly gauge the tactical dynamic between the two coaches. This match, however, proved Tuchel’s tactical mettle. 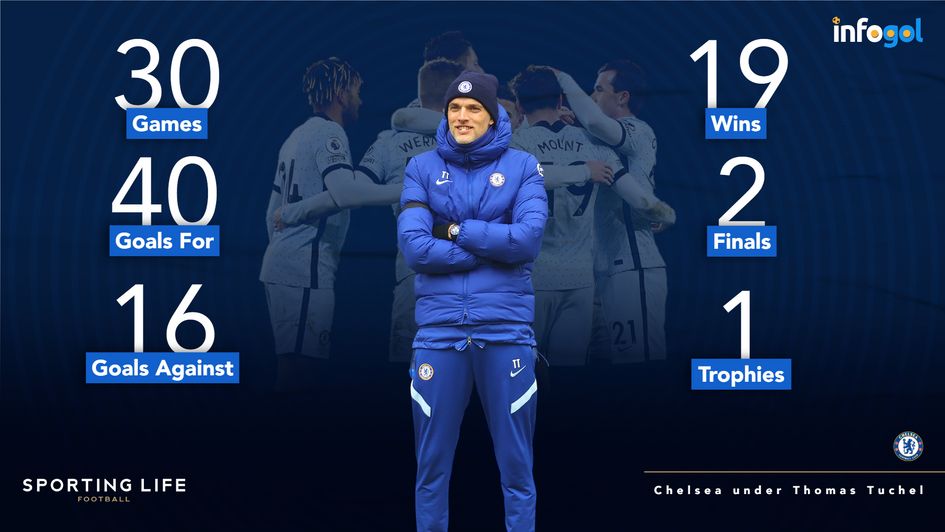 What unfolded in Porto suggests Chelsea are building something special. This group of players have yet to reach maturity. There are still significant holes in Chelsea’s squad, but they still had enough quality to win the Champions League. Tuchel’s team could be genuine title challengers next season. This could be just the start of a golden period for the club.

City, though, face a period of reflection after yet another Champions League disappointment. Guardiola has taken the club to new heights. This is as close as Manchester City have ever got to achieving their ultimate objective, but Guardiola and his own muddled thought process remains a barrier to himself.