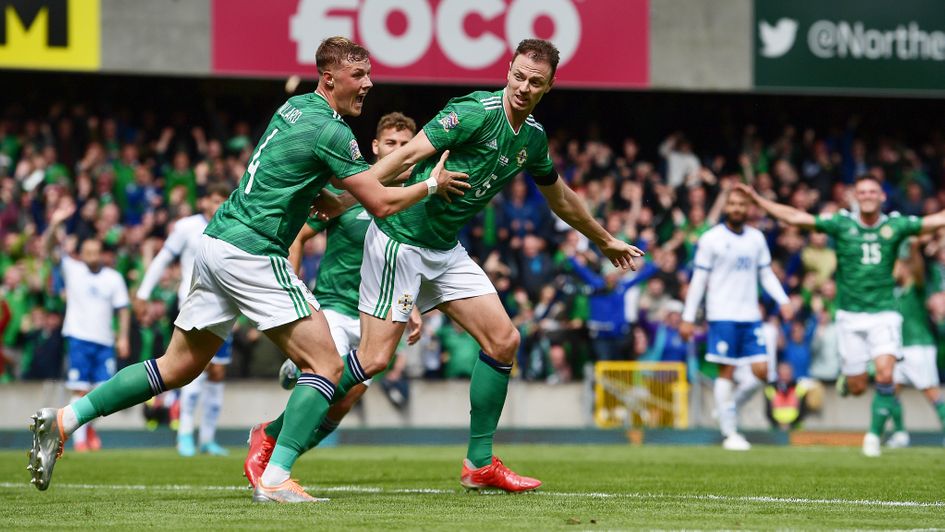 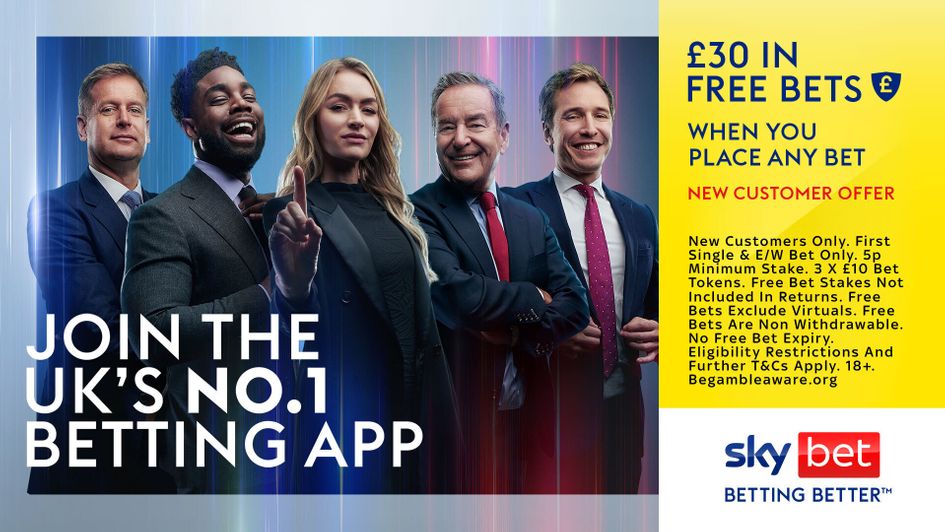 Northern Ireland enter this clash as the market favourites but backing them to emerge victorious could be a risky move considering they are one of just three teams to have never won a Nations League match.

Ian Baraclough’s men face a nervy end to their campaign in the competition after failing to win any of their previous four matches.

Meanwhile, Kosovo have won just one of their past 12 away fixtures prior to this year.

Nonetheless, they are essentially safe from relegation having been victorious in half of their matches throughout this competition and they will want to take a positive result from this outing.

The hosts need a win here. They’re likely to make things tight and edgy against Kosovo with the hope that they can create the one moment that counts.

Norn Iron’s home matches have been notoriously tight with 12 of their last 14 outings on home soil going scoreless at half-time. A 0-0 interval draw seems relatively likely given the lack of attacking fluidity on show, but with goals looking to be scarce in this one, another angle makes more appeal.

The onus will be on Baraclough’s men to go out and get a result whereas Kosovo don’t necessarily need to go all out for victory and the visitors have a pretty torrid record on their travels.

Kosovo boss Alain Giresse will be hoping that run will not continue here and it will be interesting to see how the visitors decide to tackle this encounter. They will need to keep their concentration as even a relatively disjointed Northern Ireland forward line can cause them problems.

'Both Teams to Score' has failed to land in six of the hosts' last seven matches on home turf. With the market heavily expecting this one to produce fewer than three goals, BOTH TEAMS TO SCORE 'NO' is the standout pick at 17/20.