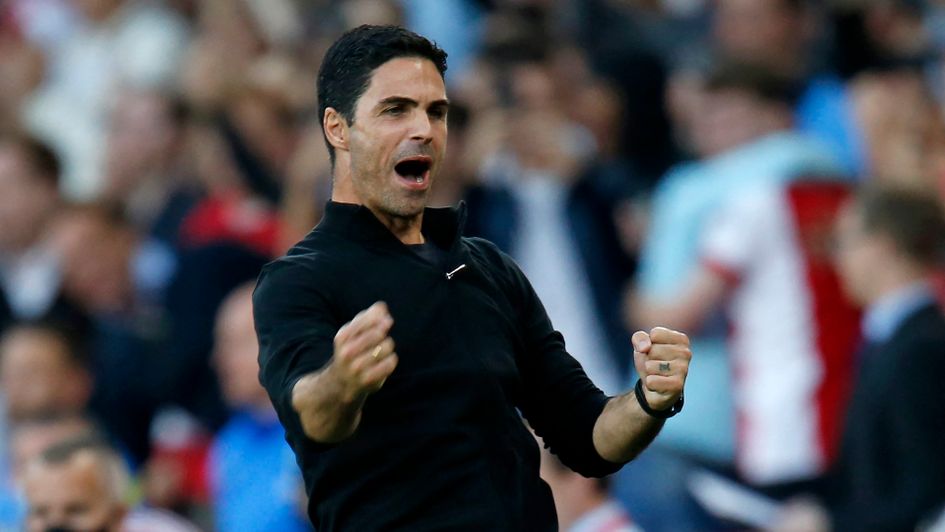 North London Derby analysis: Mikel Arteta's vision for Arsenal is clearer than ever

For the last two years, Arsenal fans have been told to trust the process.

It hasn’t always been clear what that process entails, but Mikel Arteta always maintained that the work being done behind the scenes at the Emirates Stadium would eventually lead to something tangible. Something better.

Arsenal’s emphatic North London derby win over Tottenham Hotspur finally saw the Gunners at something close to their final form. After all those dark days and the times when Arteta faced intense criticism from all quarters, the Spaniard surely felt some level of vindication after such a complete performance.

This was indeed something better.

Tougher tests than a home match against an opposition side now without a league win in a month will come, but this was a demonstration of all Arsenal can be under Arteta.

The Spaniard has frequently been scrutinised for a lack of vision, but he is seemingly seeing things clearer than ever now.

Spurs had a greater share of the possession, but Arsenal made much better use of the ball.

Martin Odegaard and Bukayo Saka both registered three key passes, with the former completing every cross he attempted (three out of three) and the latter finding the target with both of the shots he registered in his 86 minutes on the pitch.

Ben White made more interceptions (four) than anyone else in red, while Gabriel Magalhaes completed five clearances - more than any other player on either side. Kieran Tierney made the most tackles (four), while Takehiro Tomiyasu had more touches of the ball (67) than any of his teammates.

Every Arsenal player contributed in some way.

Neville: "Everything is absolutely perfect about this counter-attack" 👏

Pierre-Emerick Aubameyang finishes off a fine team move and Arsenal have a commanding lead against Tottenham!

This wasn’t an isolated result and performance, either. Arsenal have now won three Premier League games in a row with each victory coming in very different circumstances.

Against Norwich, the fixture that started this run, the Gunners faced a team willing to go toe-to-toe with them on their own patch, before facing a typically physical test against Burnley at Turf Moor.

Against Spurs, Arsenal stayed compact when they had to, but were quick to break out on the counter. There was a fluidity to their attacking play, illustrated by the swift exchanges in the build up to Pierre-Emerick Aubameyang’s strike to make it 2-0. Central to it all was an intensity in possession and a focus out of it.

Partnerships are developing all over the pitch. At the back, Gabriel and White are showing signs of a relationship with Aaron Ramsdale growing in stature behind them with every match he plays.

In central midfield, Thomas Partey and Granit Xhaka offer protection and structure while Odegaard and Emile Smith Rowe operate on the same wavelength.

Arteta has given Arsenal balance. On the right, they have Saka to offer width and direct running with summer signing Tomiyasu protecting against the counter.

On the left, Smith Rowe is more likely to cut inside than his teammate on the other wing, but he has Tierney as a willing runner on the overlap. 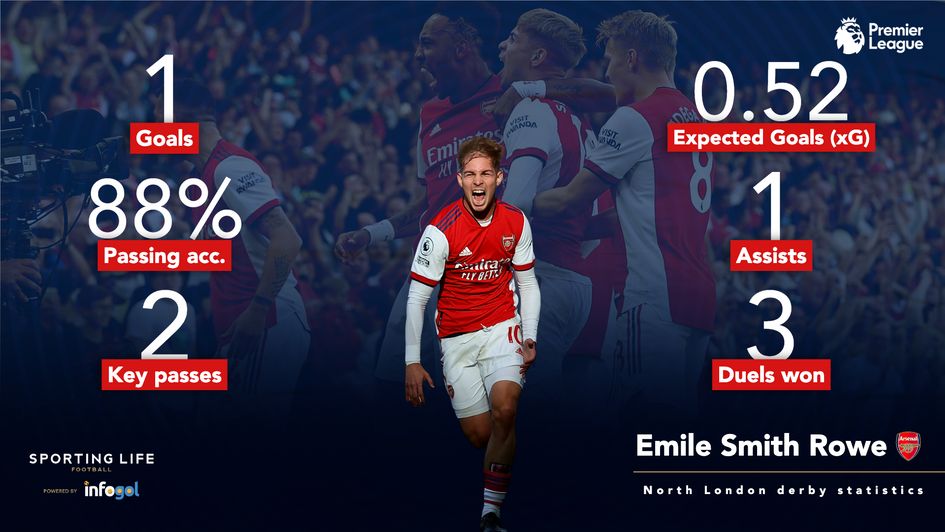 Saka and Smith Rowe have now assisted one another five times in the Premier League. Among players aged 21 or younger, only Cristiano Ronaldo and Wayne Rooney (eight) have assisted more, underlining the young core now in place at the Emirates Stadium.

Of the side that started against Tottenham, only Aubameyang, Thomas and Xhaka were over 24.

Problems may come when Arteta is forced to make changes to his first team due to injuries or suspensions, or when Arsenal have to rotate their squad to compete on all fronts, but the Spaniard might finally have his first team in place.

If this XI can stay fit, Arsenal will surely rise up the Premier League table.

Change of dynamic in North London

Not so long ago, it was Spurs that appeared to be looking upwards while Arsenal faced the reality of their own demise. The dynamic has shifted again, though.

These are two clubs heading in different directions, with Tottenham facing the kind of rebuild Arsenal have gone through over the last few years.

Whether or not Nuno Espirito Santo leads that rebuild, Spurs must decide.

With Jose Mourinho, they chose to compromise on their footballing principles as a club because the Portuguese’s track record in delivering tangible success was so strong. Nuno’s approach is similar to that of his predecessor, except he doesn’t have that track record.

Tottenham’s decision to appoint a conservative manager who has never finished higher than seventh in the Premier League table, a manager who was on a downward trajectory at Wolves and was fourth or fifth choice to take over, looks a misguided one.

Nuno can take encouragement, perhaps privately, from the way Arteta has turned things around at Arsenal. They too looked lost only a matter of weeks ago after losing their first three Premier League fixtures of the season.

The difference is Arteta had a number of key players still to return from injury and a transfer window in which to manoeuvre. Nuno has neither of those things. 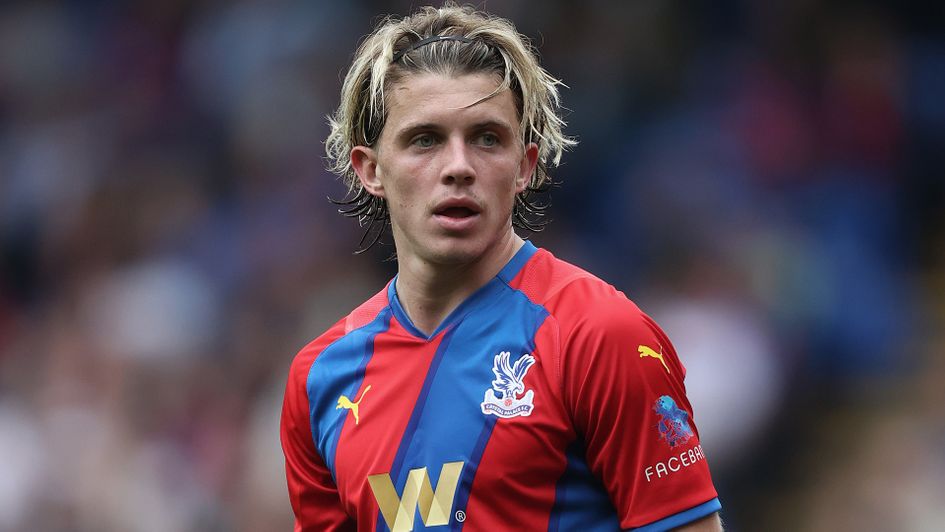