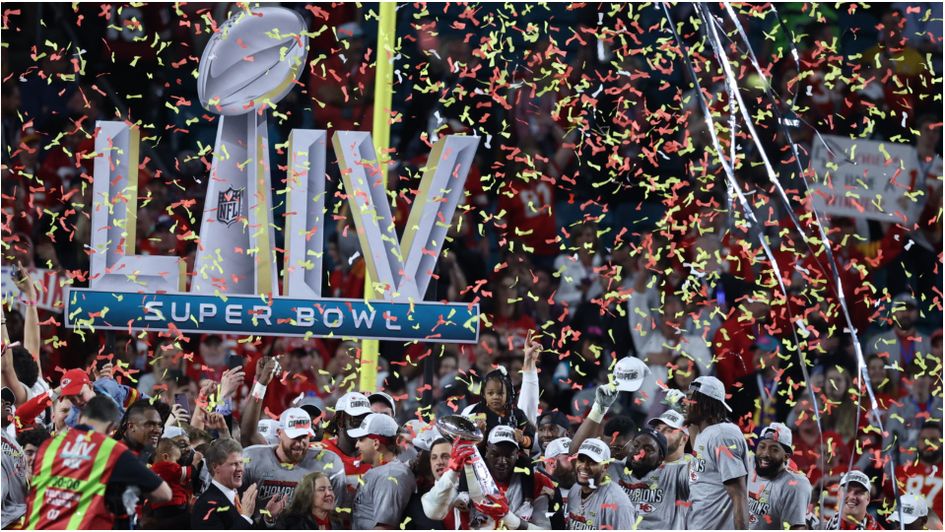 The NFL have added two extra teams into their play-off format for the coming 2020 season, with now 14 teams making it to the post-season in the race for the Super Bowl.

A vote of the league's owners saw the proposal go through - meaning the first change in the NFL's play-off system since 1990.

The number of teams will increase from 12 to 14, with both the AFC and NFC having one extra team to make it a seven-club knockout series to crown their respective Conference champions and see who will represent them in the Super Bowl.

The two major changes will see an expanded wildcard weekend, the opening weekend of the play-offs, that will feature six games as the new number seven seeds will face the second seeds, while third hosts sixth and fourth hosts fifth.

Only one team will now receive a bye and sit out the opening weekend of the play-offs, with the second seeds now being forced into action straight away.

The Kansas City Chiefs - winners of this year's Super Bowl, were the second seeds in the AFC and were able to rest on the opening weekend of the play-offs, but from next season all that will change.

Every team to contest the last seven Super Bowls has had a play-off bye and number two seeds have been crowned champions the last two seasons, but finishing second now provides a much tougher route to glory with three wins needed instead of two to get to the big game - that may make the play-offs a much more open competition.

The Chiefs beat the San Francisco 49ers in Miami in February, and are set to begin the defence of their crown in September by hosting the season kick-off game.