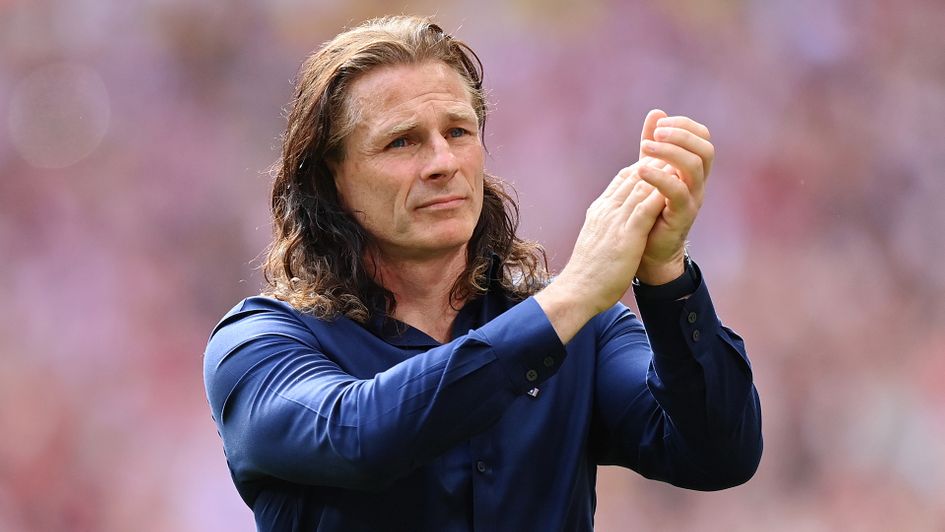 Wycombe boss Gareth Ainsworth has been backed into 2/1 favourite to replace Paul Warne as Rotherham manager.

Warne left on Thursday to take up the vacant position at Sky Bet League One outfit Derby.

He departs with the Millers sat 8th in the Sky Bet Championship table, one point behind QPR who currently occupy 6th.

In the hours that followed the market opening, Ainsworth has been backed into the favourite to take up the role, with a number of other candidates also seeing their odds cut.

Ainsworth is currently the Football League's second-longest serving manager, having held his current position since 2012.

He had held top spot before Simon Weaver's Harrogate were promoted into the Sky Bet League Two in 2020.

Ainsworth has led the Chairboys to promotions from both League Two and League One - the latter resulting in the club playing in English football's second tier for the first time in their history.

Wood drifts after opening as favourite 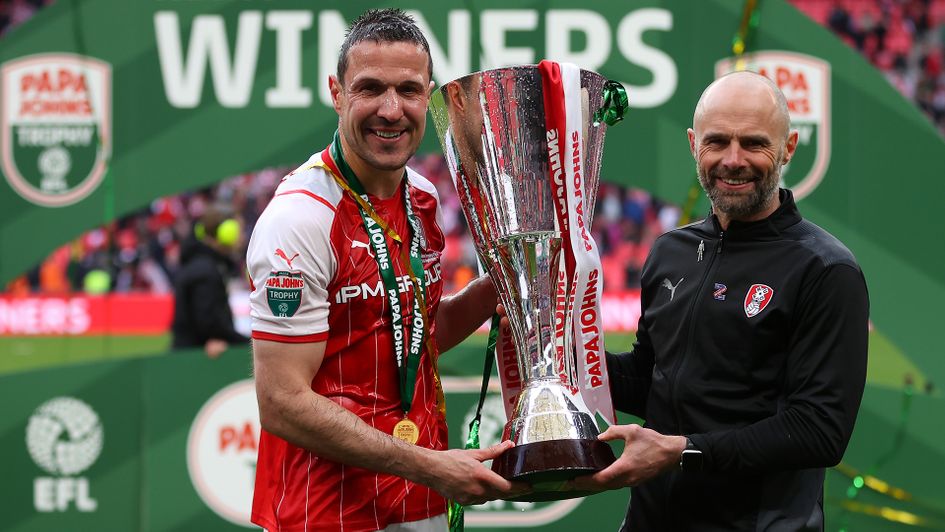 Richard Wood and Paul Warne with the Papa John's Trophy

Ainsworth replaces Richard Wood at the top of the market, with the defender initially being installed as the favourite.

The 37-year-old has started the season in great form, netting four goals and providing an assist across his nine league games so far.

On Warne's decision to leave, Rotherham said in a statement: "While of course we are disappointed to see Paul and his staff depart, they do so with our very best wishes and thanks for their commitment to their roles here with Rotherham United.

Rotherham face Shrewsbury on Boxing Day. In May 2018, they met in the League One play-off final and Richard Wood scored both goals. I spoke to him about that day and how his kids can't stop watching it back (including in the Apple Store). #rufcpic.twitter.com/Mqk5Js6OGN

"Their departure now provides the club with an exciting opportunity to bring in a new team of coaching staff with a fresh perspective and build on our excellent start to the 2022-23 Sky Bet Championship season."

Perhaps crucially, they added: "The club has already begun work on searching for their replacements, having received numerous applications and will communicate with our supporters on this matter in due course."

Others backed including Hurst 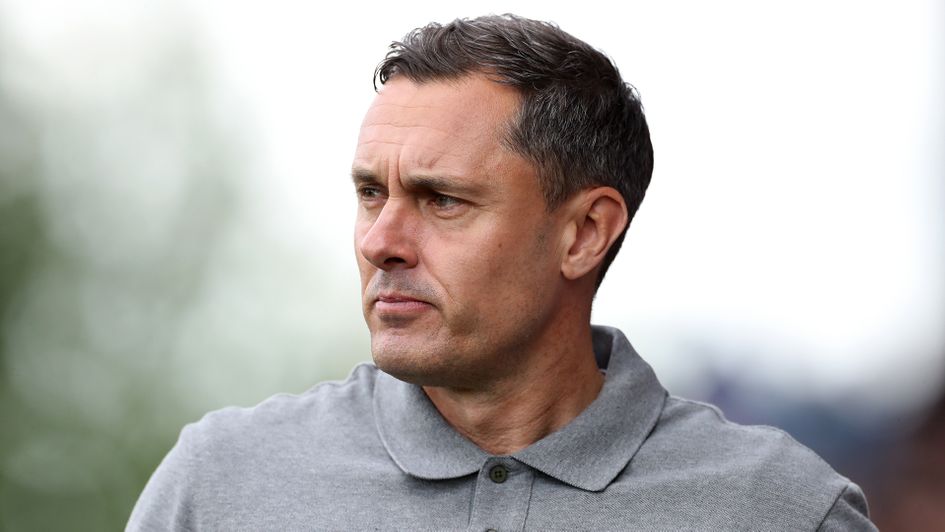 Grimsby boss Paul Hurst has been backed into 3/1 second-favourite.

The Mariners manager wasn't even in the top-eight when the market opened, but he has found himself backed through Thursday evening and Friday morning.

Millers legend Hurst spent virtually his entire career at the club, across a 15-year spell between 1993 and 2008.

Among the other early contenders is Cambridge manager Mark Bonner, while former Millers manager Neil Warnock is now 6/1 - he's been out of work since leaving Middlesbrough in November 2021.

That comes despite Warnock announcing his retirement from the game in April 2022.