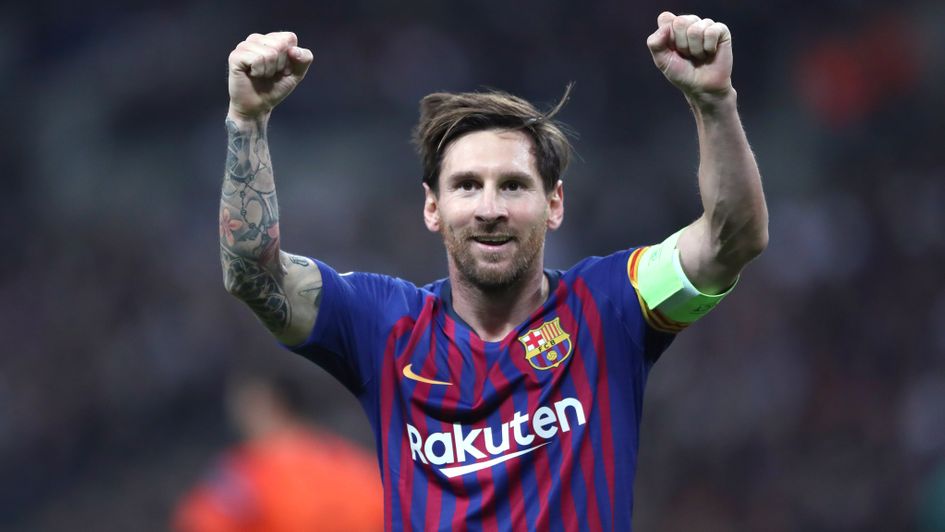 Paris St Germain have announced the signing of Lionel Messi on a two-year contract, with the option of a further year.

Earlier on Tuesday the French club reacted to speculation by publishing a video teasing his arrival.

The 13-second clip on the club’s Twitter account featured what appeared to be a brief image of a footballer in an Argentina number 10 shirt and a picture of the PSG dressing room with an Argentina flag hanging above a seat. It was accompanied by the words, “New diamond in Paris”.

The club have called a press conference for Wednesday morning.

Messi was pictured in France on Tuesday wearing a T-shirt with the club’s trademark “Ici c’est Paris” (This is Paris) on the front after flying over from Barcelona earlier in the day.

The 34-year-old has spent all his career to date at Barcelona after joining the Catalan club at the age of 13.

Messi is their record goalscorer with 682 and has won 35 trophies.He had hoped to stay at the Nou Camp but the club announced last week they were unable to renew his contract due to financial difficulties, despite the player accepting a pay cut.

🤯 Lionel Messi may be 34, but he outperformed his Expected Goals in La Liga for the FIFTH season in a row.

🇫🇷 Now he'll be looking to make that six with PSG in Ligue 1 pic.twitter.com/4acWnJgBeL

He became a free agent when his previous deal expired at the end of last season and bade a tearful farewell to Barcelona at a press conference at the weekend.

The move to PSG sees him link up with former Barcelona team-mate Neymar, who welcomed Messi to Paris with a social media message.

The Brazil star posted the words ‘Back together’ above a montage of the duo’s best goals and assists from their time together in Catalonia on his Instagram account.