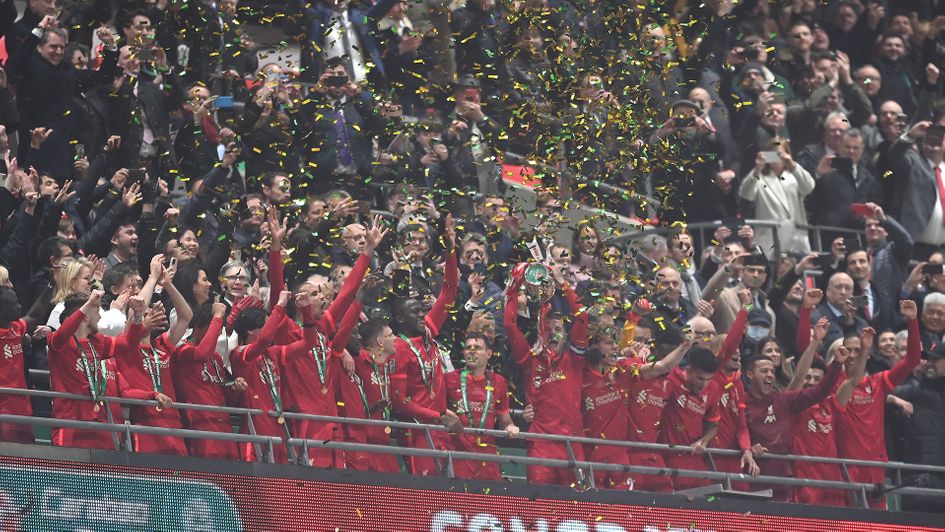 When Chelsea sent penalties specialist Kepa Arrizabalaga into the dying embers of extra-time at Wembley, the Blues most certainly did not expect the Spaniard to end up shooting at goal.

In a match where no one could score in open play, suddenly in the most nerveless of shoot-outs, everyone found the net with as much aplomb as poise and calm.

Liverpool back-up stopper Caoimhin Kelleher was left to play the hero’s role, firing the Reds’ 11th spot-kick high and handsome into the back of the net – to hand Jurgen Klopp his first domestic trophy as Anfield boss.

The young Irishman left his Chelsea counterpart with absolutely no chance.

And that also left Kepa with the unenviable task of putting down his gloves and scoring from the spot himself, to extend a stunning set of penalties still further. 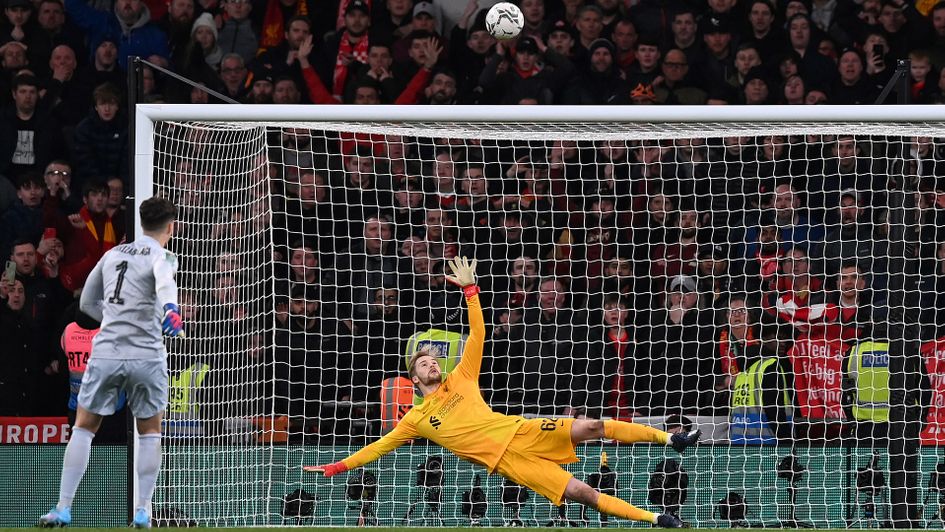 The former Atletico Bilbao man steadied himself, stepped up and fired, but could only blaze agonisingly far too high, and into the immediately-delirious Liverpool fans behind the goal.

This was meant to be Kepa’s big Wembley redemption, after refusing to be substituted for the penalty shoot-out in the 2019 spot-kicks loss to Manchester City.

Instead the 27-year-old was left to lament another Wembley outing to forget.

Where every other player on the field had succeeded, Kepa could not. And amid all the ticker tape, glittering trophy selfies and fully-justified celebrations from Liverpool, it remains worthwhile sparing a thought or two for the Blues’ vanquished goalkeeper.

Chelsea’s plan of sending spot-kick supremo Kepa off the bench worked a charm in the 6-5 shoot-out win over Villarreal in the European Super Cup final in Belfast in August.

But this League Cup final had far more riding on it than a showpiece UEFA competition that tends to harbour a pre-season air. 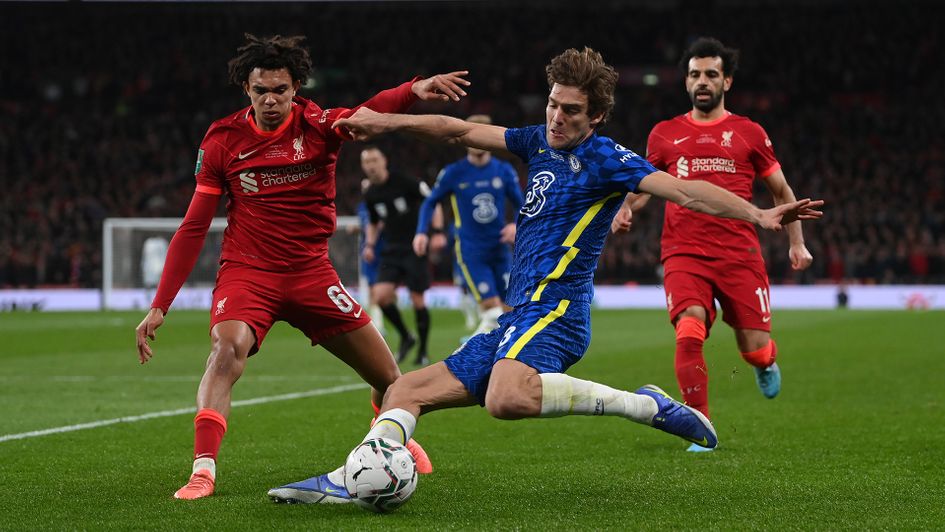 Where Chelsea had hoped their goalkeeping ruse would yield another trophy in an already-fruitful season, Liverpool’s second-choice stopper delivered instead, and under the greatest of pressures.

The 23-year-old from Cork has long been held in huge regard by the Reds, and boss Jurgen Klopp kept faith with his regular second-choice man for the League Cup final.

Chelsea will be left to rue a host of missed chances before the shoot-out, with Mason Mount spurning two great opportunities and Christian Pulisic wasting one.

The Blues also had the ball in the net three times in open play, twice from Kai Havertz and once from Romelu Lukaku.

Liverpool saw a goal for Joel Matip chalked off as well in another absorbing tussle between two extremely well-drilled outfits.

The shoot-out proved of the highest quality too, when it came: to the point where more than ever, the man to miss would be left inconsolable.

As Kepa was left to lick his own personal wounds, Liverpool were ready to celebrate into the night, with maybe half an eye on the fact their quadruple bid is now very much alive.

Thomas Tuchel and Chelsea will certainly be back meanwhile, with FA Cup and Champions League campaigns still to run. Whether the goalkeeper switch plan will be employed again will surely remain another matter. 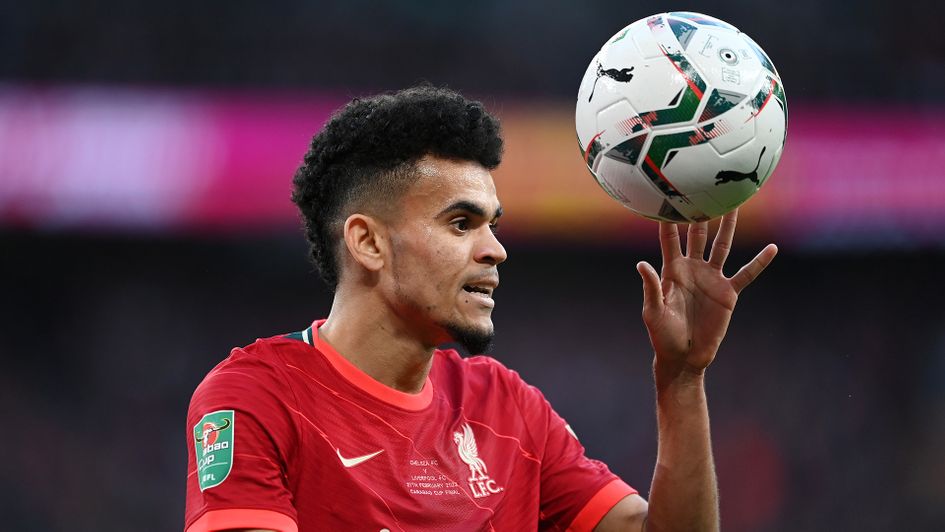 READ: Graham Ruthven reflects on the performance of Luis Diaz