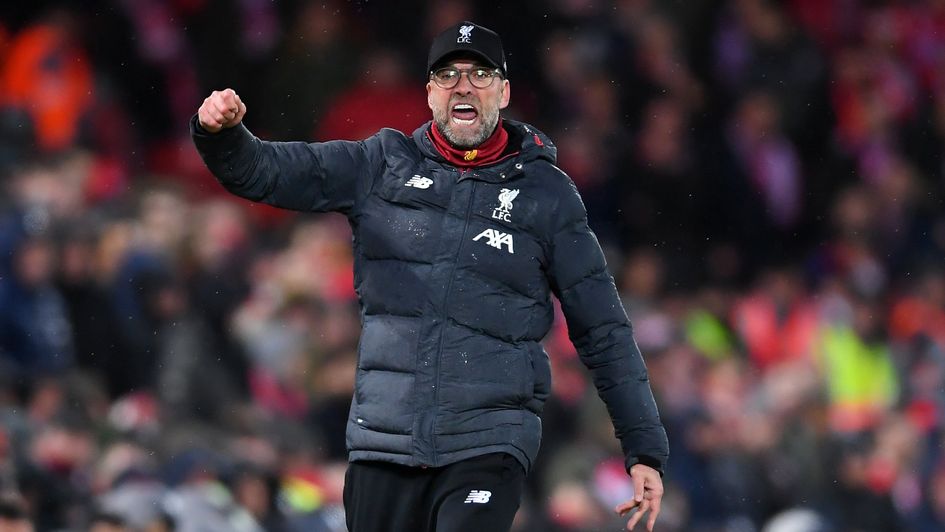 Our preview of Liverpool v Porto with best bets

Liverpool have already secured top spot in Group B as they host Porto, and Jake Osgathorpe thinks the Reds won't hold back on Wednesday. 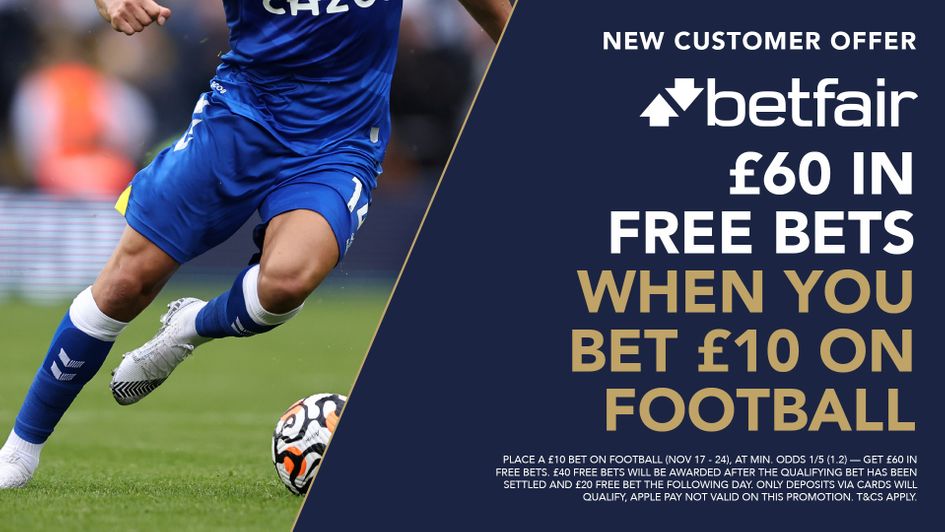 Jurgen Klopp's Liverpool have been incredibly good throughout the Champions League group stage, culminating in a dominant 2-0 win over Atletico Madrid in the last round of matches that saw them secure top spot in the group.

That factor has undoubtedly affected the price for this, their fifth game in the group, with the hosts nearly even money to beat a Porto side who they have man-handled in recent years.

While they are already guaranteed top spot and there may be some rotation, Liverpool's 'back-up' players are of a much better standard now than they were a few years ago, and so the price on offer seems an overreaction to which team NEEDS to get a result.

Porto are currently in second place in Group B, and whatever happens here they have their destiny in their own hands as they host third place Atletico Madrid in the final gameweek.

But, needing to beat Atleti would be a completely different task to having to avoid defeat against them - the latter only being the case if they match the Spaniard's result on Wednesday.

While the Portuguese side have impressed in this competition so far, boasting an expected goal difference (xGD) of +3.11 in their games against AC Milan (2) and Atletico Madrid, against Liverpool they continue to have major issues.

For whatever reason, Porto just cannot deal with Liverpool. 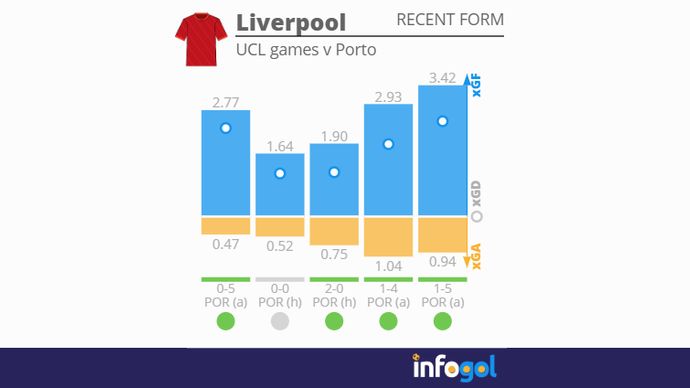 Across their last five meetings, the last of which was as recent as 2018, Klopp's men have won 16-2 on aggregate.

To put it kindly, the Reds have Porto's number, and that means the price available for a LIVERPOOL WIN just looks too big, even given the situation in the group.

For context, the Reds were a best price of 4/5 to win in Portugal, so to be a bigger price at Anfield - which will be rocking - seems an overreaction to potential team news and motivation.

At the end of the day, Liverpool have a winning mentality, and they will want to build upon the momentum they gained from their thrashing of Arsenal on Saturday.

Considering recent meetings, it is clear that Liverpool's style doesn't suit Porto, so whoever plays, expect the Reds to prove too strong for the Portuguese side. 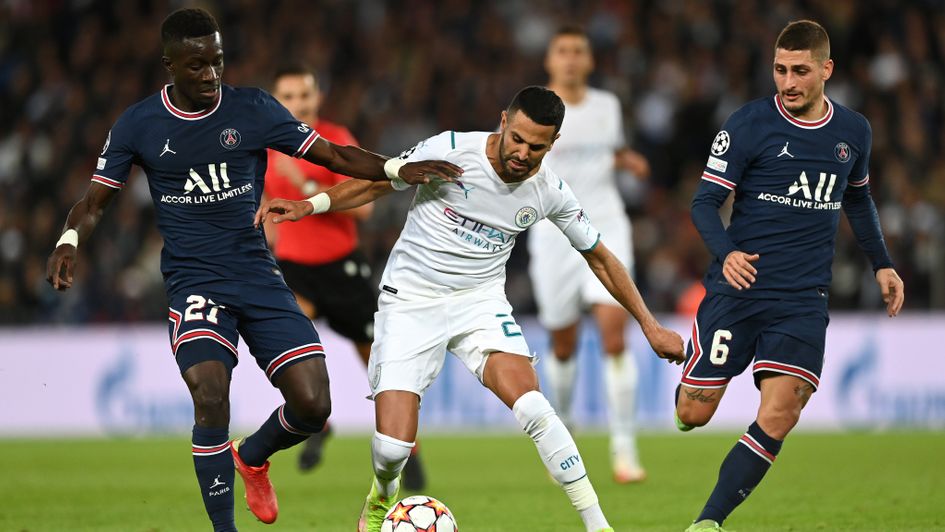