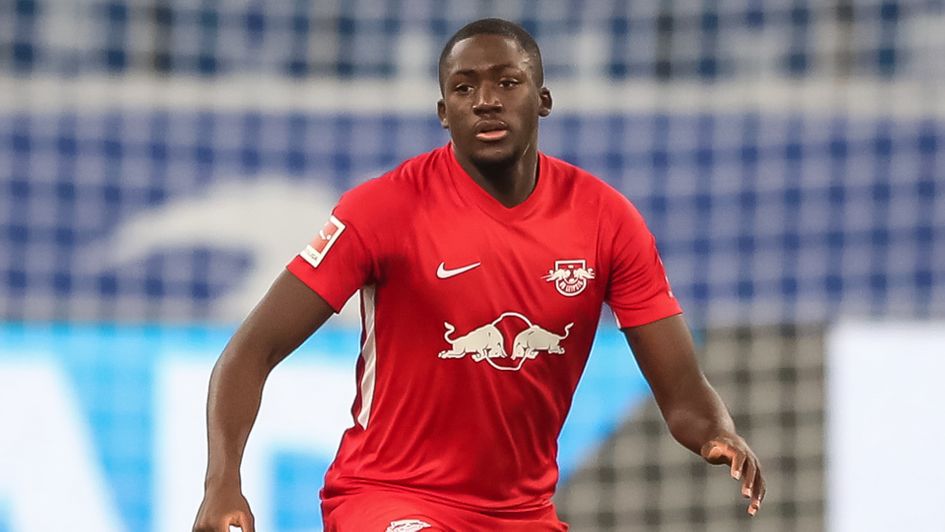 Liverpool have reached an agreement to sign defender Ibrahima Konate from RB Leipzig on a long-term deal, the Premier League club have announced.

Liverpool have strengthened their defence for next season with the signing of Ibrahima Konate from German side RB Leipzig.

The Reds said the 22-year-old had agreed a long-term contract, with the deal subject to international clearance.

“I’m really happy to be joining such a massive club like Liverpool,” Konate told his new club’s official website.

“It’s a really exciting moment for me and my family and I am really looking forward to meeting my new team-mates, the staff and getting started on this new chapter.”

Konate is part of France’s under-21 squad at the European Championship, but said: “After this competition I know I will be joining one of the best teams in the world and that gives me a great feeling.

“I have worked very hard for many years to get to this point, but I would like to say a big thank you to everyone at RB Leipzig and all the people I worked with there – the coaches, my team-mates, the staff and especially the fans.

“Your support helped me grow up during my time there and become not only a better player, but a better man and I will always be grateful for it.”

Konate represents another acquisition for Liverpool from the Red Bull stable of clubs, having recruited Naby Keita from Leipzig and Takumi Minamino from RB Salzburg.

Konate was with Leipzig for four seasons, having come through the academy system at French club Sochaux.

He adds greater depth to Liverpool’s back line, following a season in which injuries to the likes of Virgil van Dijk wrecked their hopes of defending the Premier League title.

He is regarded as being a defender who is very comfortable in possession who is able to bring the ball forward and launch attacks.