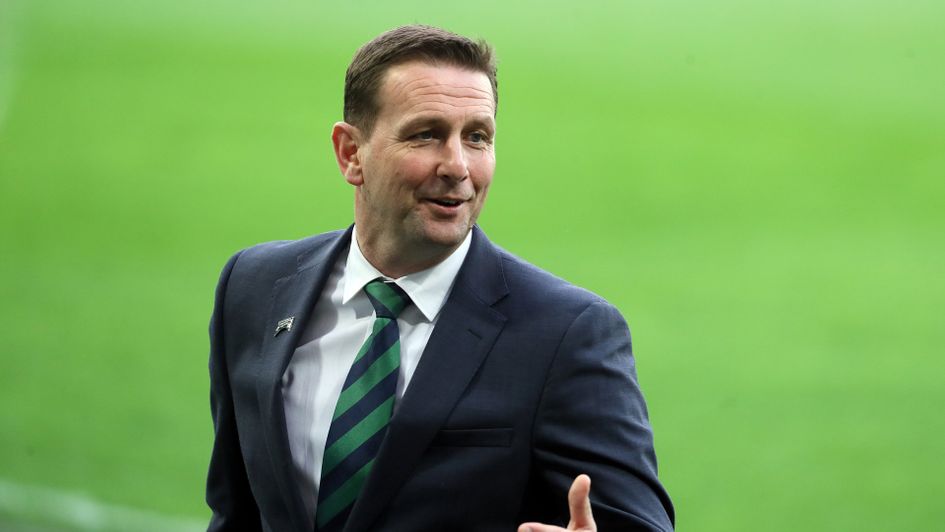 The city of Vilnius plays host for Northern Ireland's World Cup qualifier with Lithuania, a vital game for two sides lagging behind the top teams in Group C.

Northern Ireland sit five points behind second-placed Switzerland on one point, and seven behind leaders Italy, while the home side have yet to pick up a point in their two matches.

In fact, Lithuania enter this game on a six-game losing run, scoring only one goal during that period.

The two defeats in this group were respectable for such a small nation, though, held at arms length at home by Euro 2020 champions Italy (0-2) after a narrow 1-0 loss in Switzerland.

New boss Valdas Ivanauskas might have fancied his chances to get something from this game, but Lithuania will be without the nation's most-capped player and current captain Saulius Mikoliunas through injury.

That will be a boost for Northern Ireland. However, Ian Baraclough's side have hardly been in-form recently, winning just one of their last 10 international matches.

Gone are the days of overachievement under Michael O'Neill, but one thing has remained consistent under Baraclough — matches involving Northern Ireland have a tendency to be low-scoring.

It is one of the few angles of interest in this match-up, which is why I'm happy to side with UNDER 1.5 GOALS.

Much like their opponents, Northern Ireland weren't beaten heavily by Italy in this group, and could only manage a 0-0 draw with a poor Bulgaria side.

They do look very solid at the back in spite of struggles going forward, though. As a result, all signs point to this being a fairly boring affair. 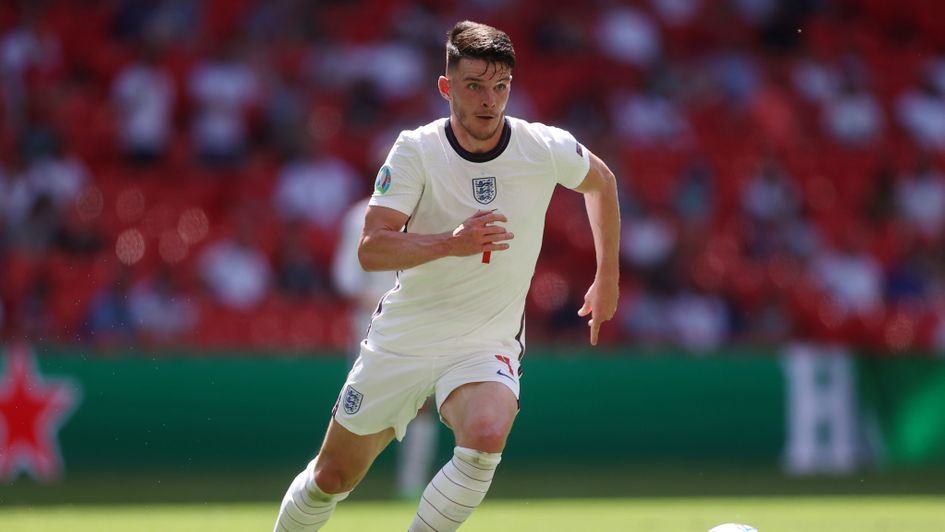