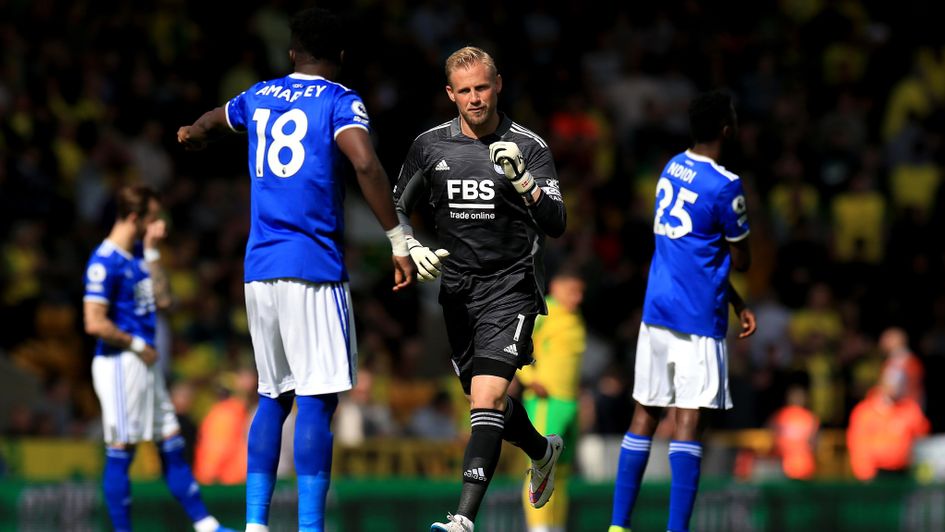 Leicester begin their European campaign at home to Napoli, though it is not the competition they would have hoped to have been competing in this term, spending much of last season in the Premier League’s top four.

Realistically though, this tournament represents a good opportunity for the Foxes to add to their trophy cabinet, at least if the betting is to be believed.

Leicester are the current joint-favourites to win the UEFA Europa League. The team vying for favouritism with them: Napoli.

By that logic then, this is the most difficult start to the campaign that Leicester could have been met with, and it is for that reason that Brendan Rodgers’ men are odds against to win at the King Power.

Leicester have made an inauspicious start to the season, winning two and losing two of their four Premier League matches so far, and even those victories, against Wolves and Norwich, were far from convincing.

The Foxes lost the expected goals battle in each of those wins, and in fact, they are yet to create more opportunities than their opponents in any of their matches in the Premier League this season, with only Watford generating a lower xG output than Leicester.

Napoli, by contrast, have started their season in good form, winning each of their opening three matches, scoring six goals and creating the third most chances in the division as per expected goals.

Doubters may point to the fact that Napoli’s opening two matches came against teams likely to be involved in the relegation battle this season, but they were good value for their 2-1 defeat over Juventus at the weekend; albeit against a depleted Old Lady.

Only AC Milan have conceded fewer goals than Luciano Spalletti’s side across three matches, with Napoli also conceding the fourth-least chances in the league, and that is a good base to build from against a Leicester side struggling in attack.

There is a perception that both these sides are attack-minded outfits, but that probably dates back a few years and is no longer completely correct.

Leicester this season have lacked imagination, relying on moments from their key players to turn the game on its head, while Napoli, one of Europe’s entertainers since the Maurizio Sarri days, now have a coach, in Spalletti, who is a tactically astute, pragmatic thinker.

If either of these teams are to win this tournament, it will be because they are balanced, not top heavy, and that is why backing BOTH TEAMS TO SCORE ‘NO’ appeals in this fixture.

There is no reason for either team to go all-out to win this match, with both sides heavily odds-on to qualify from the group, and a price of 29/20 for one or neither team to score should certainly be backed. 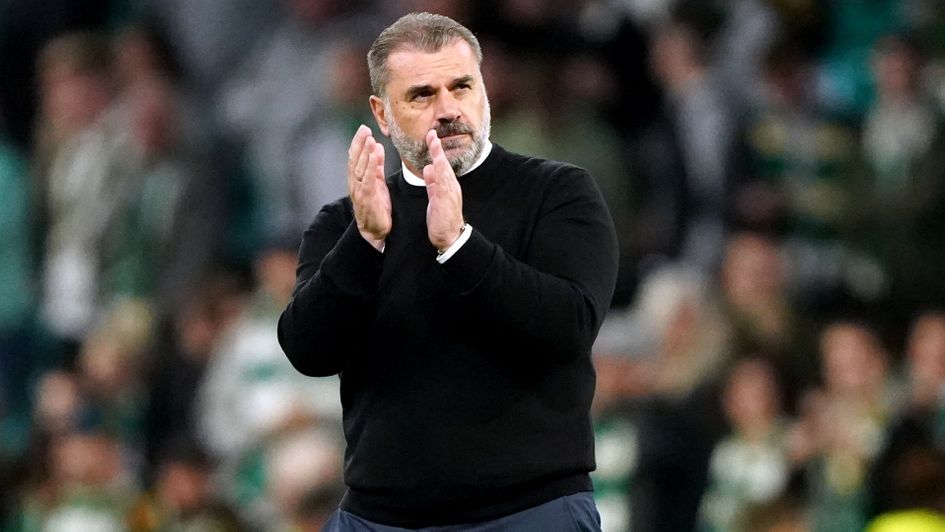