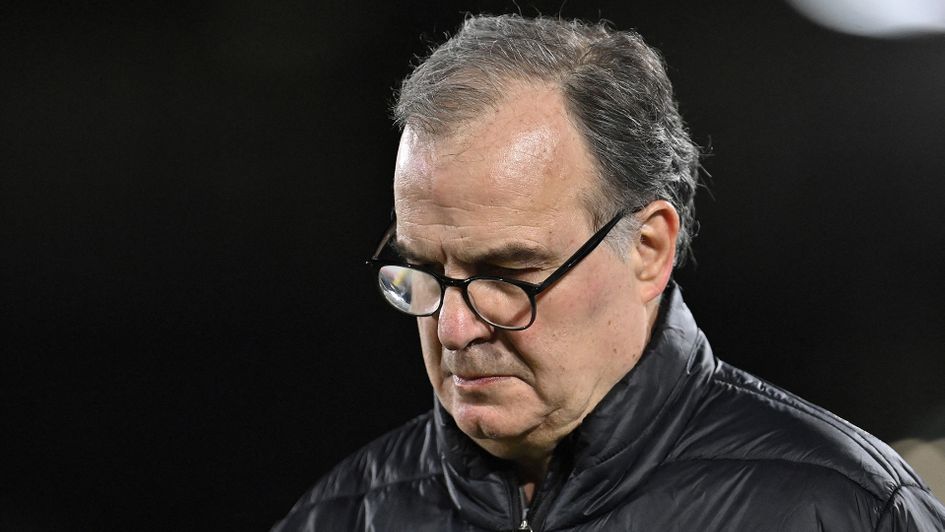 Our match preview with best bets for Leeds v Tottenham

Leeds' campaign has ultimately been a successful one as they approach the final section of it. They have never been in relegation trouble and have instead been battling for a spot in the top-half throughout the campaign. Despite defeat to Brighton last time out, they will take confidence from the six-game unbeaten run that came before it.

They managed to go through that stretch with a win over Manchester City alongside draws with Chelsea, Liverpool and Manchester United. They have seen better performances against the top teams as the season has progressed and it should put them in a good position for 2021/22.

Spurs are still in the top-six battle but will have to settle for Europa League football if they are to qualify for a UEFA competition again. Five points separates them and Chelsea in fourth and with just four games remaining - there is too much to do at this stage. Tottenham are the favourites for victory here but Leeds have shown that they can get something. 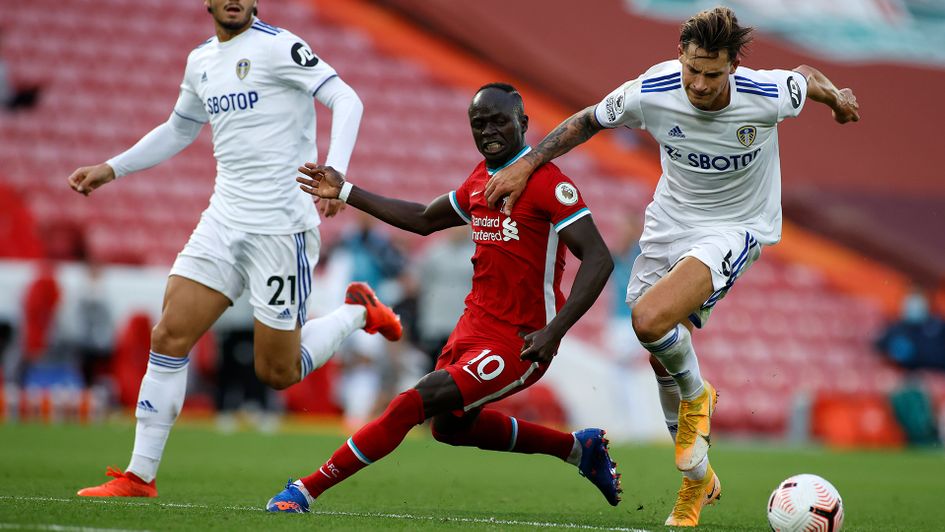 Leeds lead the way for average tackles per game in the Premier League this season with 19.2. It's a part of their high intensity style under Marcelo Bielsa and they can be aggressive in their pursuit of possession. That often creates some good prices in the tackles market.

There are a number of candidates to look at here but based on team news and Bielsa's pre-match press conference comments, the value play on Saturday is ROBIN KOCH. Kalvin Phillips' questionable availability means that he is likely to play in the defensive midfield role again.

He played there against Brighton and recorded five successful tackles and two interceptions in what was a solid defensive display. While being a different player to Phillips, and as much as Leeds need the England international there, it is good for them to have someone familiar with the defensive midfield role.

We're gambling a little on the team news and hoping Koch is in the position again but Bielsa's quote on Thursday was: "(He is) being evaluated on a daily basis to see whether they can be available. We have to wait until Saturday." 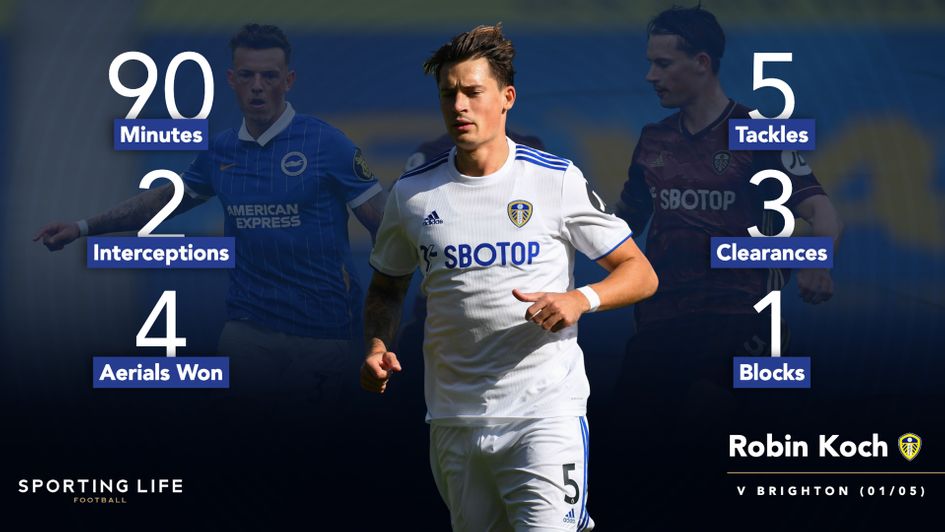 If the German international is there instead, then two prices stand out. The first of which is the 15/8 on KOCH HAVING 3+ TACKLES across the 90 minutes. Despite a disrupted season due to injury, Koch had three tackles in the opening day defeat to Liverpool and hit the target in a new role last week.

All but four of his starts have seen at least two tackles this season, with one of those being the game against Chelsea where he came off after nine minutes, and those were in the CB position. Playing as part of a midfield against this Spurs team should see him have a few in the game.

I'm also going to take the 11/1 on KOCH TO HAVE 5+ TACKLES here. As mentioned previously, he hit that target last week and this midfield position should boost his tackle count.

Freiburg last season weren't close to Leeds this season in terms of average tackles per game but Koch did regularly see a couple of tackles per 90 minutes when playing in midfield as opposed to the back line. His style of play and a battling nature means he should see more playing as a solo defensive midfielder.

Further hope to a tackles bet can be found in the fact that only Aston Villa (14.4) see more fouls against them per game than Tottenham (12.5). The prices available are working off Koch playing as a centre-back but both will become real value plays if he is in midfield instead.

In terms of the outright result, even with two league wins under Ryan Mason, there is some reluctance to take Spurs at even money. Leeds have been good for large parts of the season, boasting an unbeaten run during a recent tough period, so the better odds can be found in backing KOCH to build up the tackles tally.