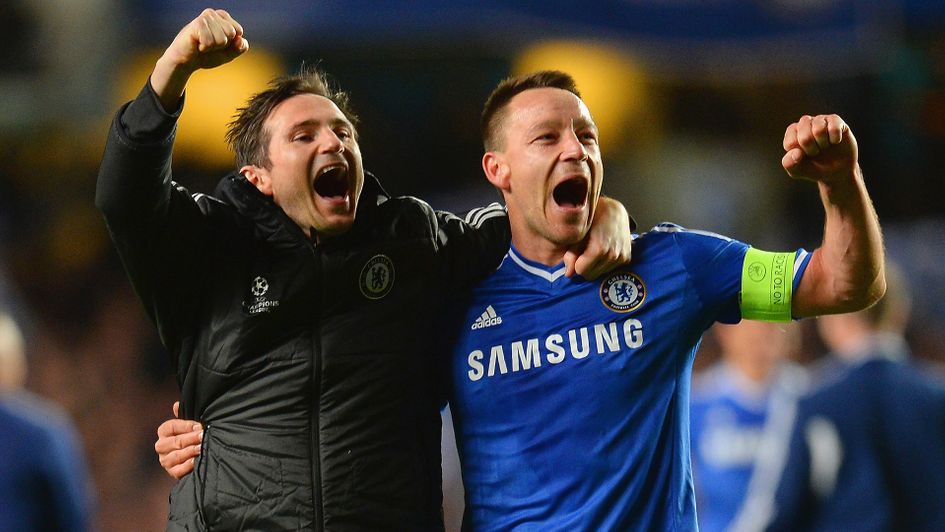 Frank Lampard believes John Terry is ready for a “great opportunity” if appointed manager at Derby.

Former Chelsea and England defender Terry is among the bookies’ favourites to take the helm at the Rams, following in his old Blues team-mate Lampard’s footsteps.

Terry could leave his assistant’s role at Aston Villa for his first managerial job at Derby, and Chelsea boss Lampard believes the 39-year-old is ready to thrive as a number one.

Asked if Terry would be a good fit for Derby, Lampard replied: “Yes, I think John is destined to be a manager.

“He will have been learning a lot there, so what John knows, his experiences in the game as a player will be huge, I know that from playing alongside him and knowing what he has to offer.

“So I think it’s a great opportunity potentially for him, if true.”

Derby sit rooted to the foot of the Championship table, with just one win in 14 matches.

Phillip Cocu was sacked on November 14, with the club still seeking his long-term replacement, with Terry firmly in the running for the role.

Lampard drove Derby to the Championship play-offs in his single campaign at the helm, before succeeding Maurizio Sarri at Chelsea in the summer of 2019.

He believes his long-term Chelsea and England team-mate and close friend Terry now has all the attributes to carve out a long managerial career.

“I’ve got a lot of affection for Derby given my short time there, my one year at the club, I know what a great club it is, what great fans they have and what a great feeling there is in the city for the club,” said Lampard. 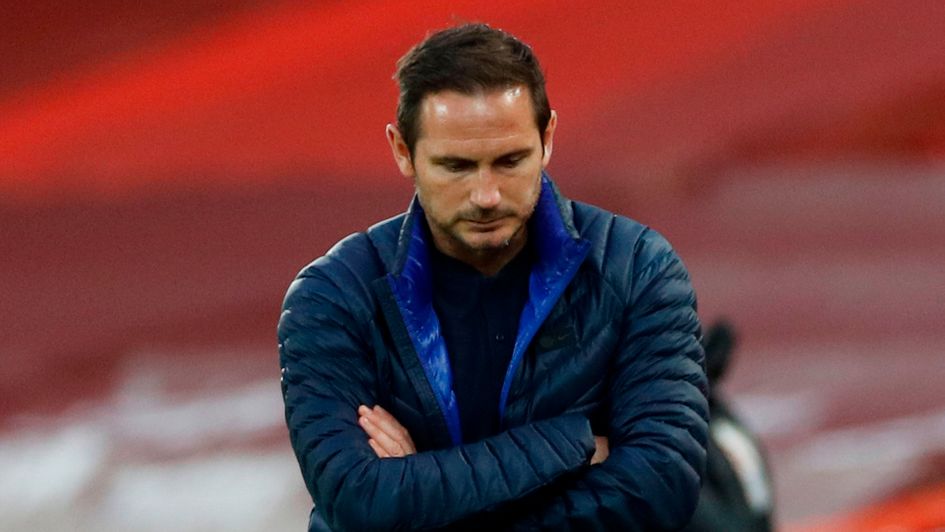 Frank Lampard was previously at Derby

“And John will be a hungry, ambitious manager, whether it’s Derby or whatever opportunities come his way as he goes along.

“I don’t know any more about it, but John is going to be a fantastic coach in my opinion.”

Anton Ferdinand’s high-profile racism case against Terry has proved topical again this week after the former QPR defender appeared in a BBC documentary on Monday night.

Terry was found guilty by an independent regularly commission in September 2012 of racially abusing Ferdinand in a match between QPR and Chelsea at Loftus Road in October 2011.

Ferdinand has revealed his guilt at not speaking more publicly at the time about the incident.

The then-Chelsea defender Terry was banned for four matches and fined £220,000, though he was acquitted in a criminal court.