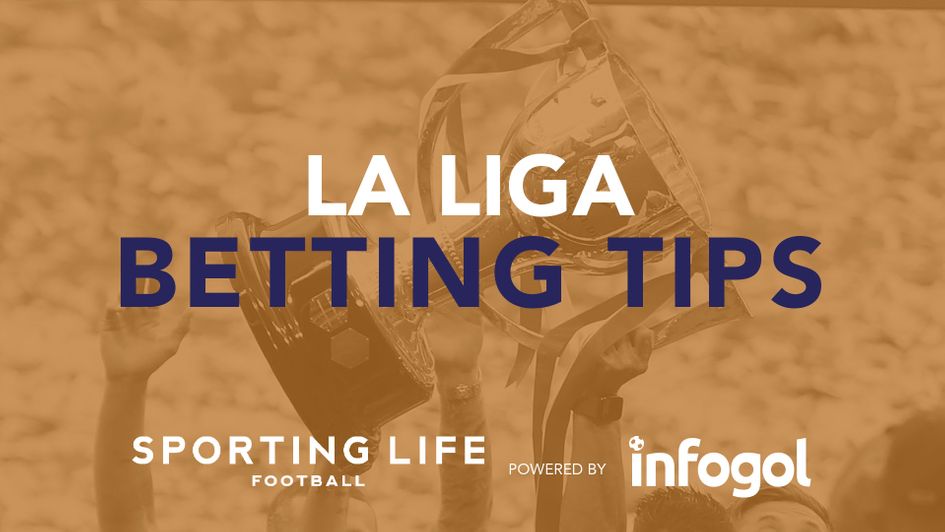 Liam Kelly returns to bring you the best bets for the weekend round of fixtures in Spain, holding a positive P&L in this season's La Liga column.

Real Sociedad lost only their second match of the La Liga season last time out, beaten 1-0 by Espanyol in a scrappy game of few chances (xG: ESP 0.43 - 1.38 RSO).

That has been the case for many of their fixtures recently, with five of the last eight matches involving Real Sociedad failing to breach the 2.50 xG mark — just one of the reasons behind a selection of UNDER 2.5 GOALS here. 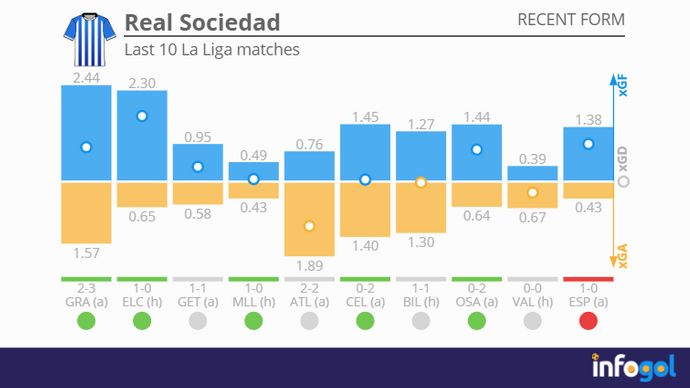 Additionally, only six (!) goals have been scored in seven league matches at the Anoeta this season, an astoundingly low total even allowing for the fact that Real Sociedad's home is an incredibly tough place to visit.

A substantial underperformance on xG numbers in those seven fixtures should be acknowledged (six goals from 14 xG), but an average of 1.99 xG per game at the Anoeta still points toward the under.

Granted, clear league leaders Real Madrid - La Liga's highest scorers - are the opposition, but they look a little less impressive than their results of late.

Despite winning six of their last seven, Carlo Ancelotti's side have only posted a +2.82 expected goal difference (xGD), hinting that their games are much more closely-matched than scorelines suggest.

If Real Sociedad can follow suit and also keep a fixture against Real Madrid close, it will likely be low-scoring.

Atlético Madrid appear to have kicked into gear in recent weeks, at least in La Liga, beginning to fire from an attacking perspective and limiting opposition chances in typical fashion.

With that improvement in mind, alongside the obvious confidence we can have in a Diego Simeone defence, ATLETICO MADRID TO WIN WITH A -1 GOAL HANDICAP makes appeal here.

Understandably, Mallorca don't travel well in La Liga, winning just one of their seven away games this term.

Their underlying numbers are perhaps even more worrying than the five points gained on the road, averaging 0.90 xGF and 1.87 xGA per game.

As a result, this should be a comfortable victory for Atléti, making the Evens available for the hosts to win by a two-goal margin or more is the smart play. 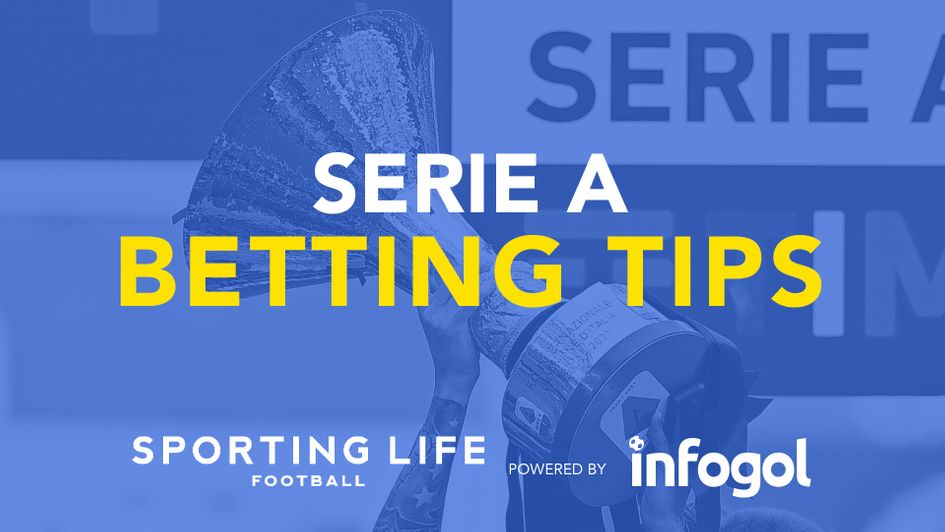