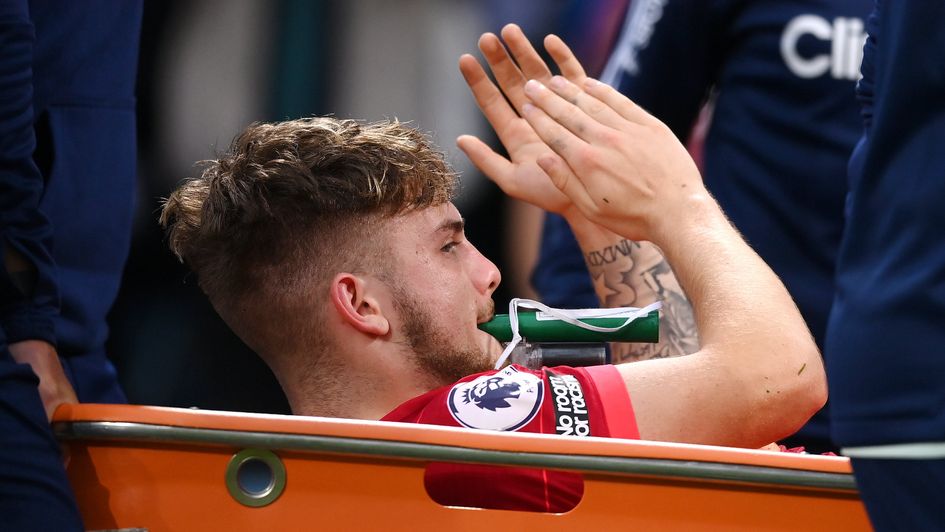 Liverpool youngster Harvey Elliott suffered a serious injury as his side cruised to a comfortable 3-0 victory over Leeds.

The home side played the final half an hour with 10 men after substitute Pascal Struijk was sent off for his challenge on Elliott, who received lengthy treatment before being stretchered off.

Struijk and Elliott collided in a full-blooded challenge and the Liverpool midfielder was left in agony.

Mohamed Salah reacted quickly, calling the attention of the officials towards Elliott.

Elliott, 18, posted a picture of himself with thumbs up on Instagram before full-time, writing: “Thank you for the messages guys! Road to recovery. YNWA."

Pic from Harvey Elliott’s Instagram. Here’s to a speedy recovery. Such a great kid with so much talent. He’s got many, many years ahead lighting up the Premier League. #LFC pic.twitter.com/XUSUzr0Rjg

Liverpool were in complete control of the match prior to the red card. 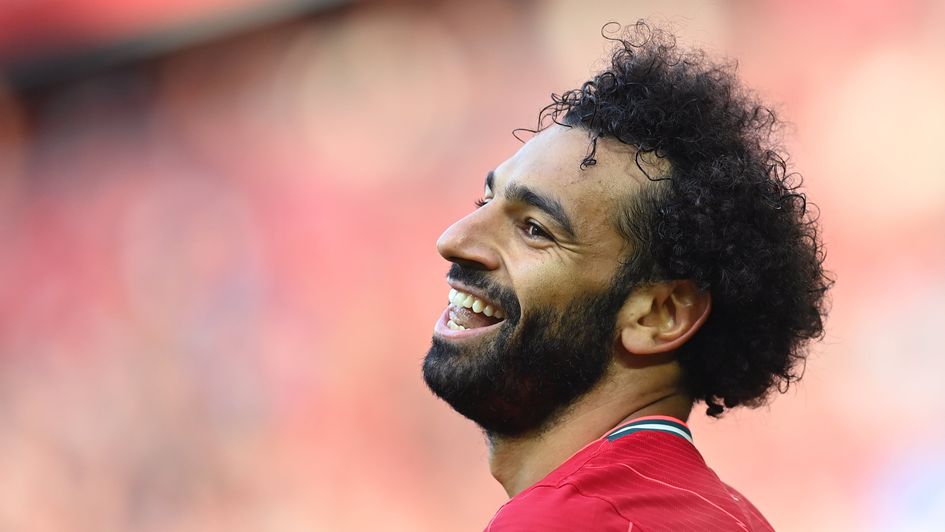 ALSO READ: Is Salah on course to become the greatest player in the Premier League era?