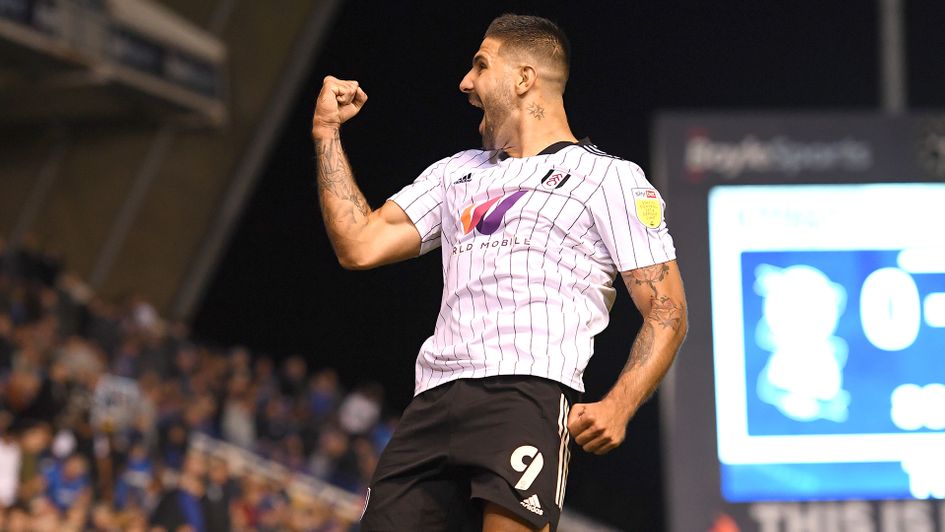 Having begun the season unbeaten in five, the Cottagers’ results have dipped – three defeats and a draw in their past six – and while boss Marco Silva will not panic, he will have some concerns.

In fifth, they are just one place above visitors QPR, who shook off three consecutive defeats to get back on track with back-to-back wins before the international break.

Now, if you like your Expected Goals, there’s only one betting route in this game – a home win. But the best you’ll find is 4/6 at Betfred. According to Infogol’s xG metrics, Fulham should be top, not fifth, they've won the xG battle in nine of their 11 games.

By contrast, Rangers are very fortunate, on the balance of chances, to be in the play-off spots – they have overachieved, scoring 22 from an xGF (Expected Goals For) total of 14.9 – and are 10 places higher than they deserve.

Common sense dictates that the pattern of picking up points they don’t totally deserve cannot continue long-term. But short-term? Against a Fulham side with several players returning from international duty? It’s not impossible.

In truth, neither team have been consistent enough recently to back with any certainty but the value lies with the visitors – they are 17/4 top-price, the draw is 10/3 and double chance an inviting 29/20.

There are, though, better bets to be found in other markets in this one – most notably in the corners, which is where we profited heavily, to the tune of seven points, in Fulham’s most recent game, the shock 4-1 defeat at Coventry.

Fulham struggle to keep clean sheets and while there’s little value in the Cottagers goalscorer markets – dominated by 10-goal Aleksandar Mitrovic plus Harry Wilson – QPR spread the goals around a bit more.

Perhaps that’s why Rangers playmaker ILIAS CHAIR TO SCORE ANYTIME is 4/1 with Betway – a price that has to be taken against a vulnerable defence, on an in-form player who’s scored four in 10, including three in his last two.

We’ve explained why the first two bets of that triumvirate have a chance but referee Oliver Langford’s Championship games last season averaged 45 points – he likes a yellow and the odd red.

This game has the potential to be a blockbuster – based on the two sides’ records this season and their head-to-head history, that triple header should give you a run for your money at 18s. 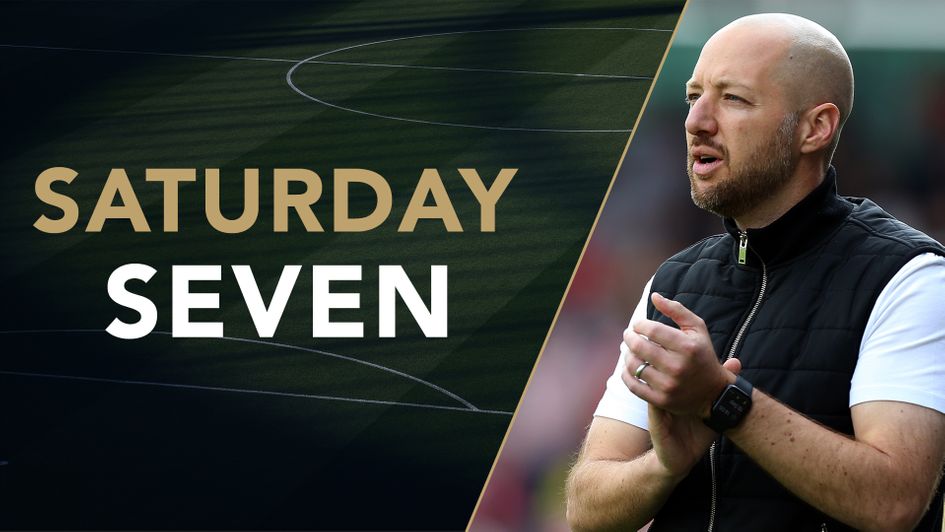