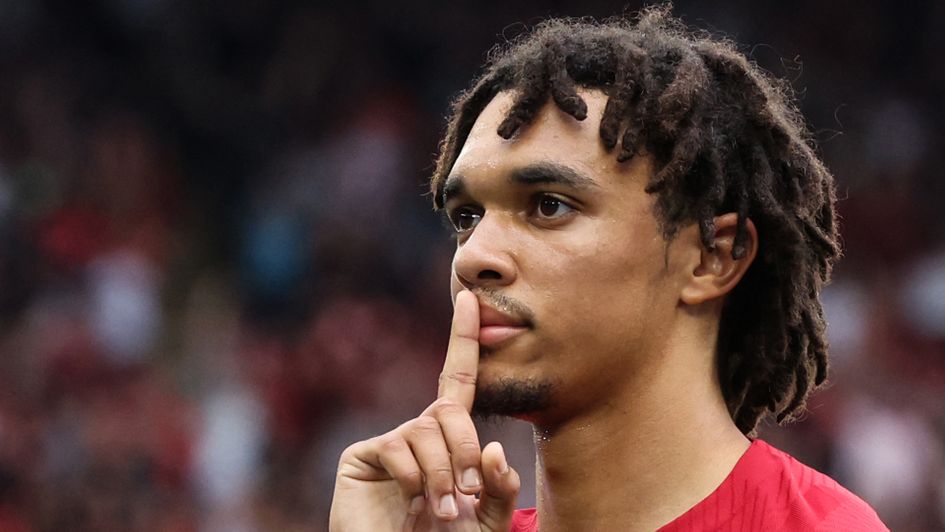 It's expected to be a two-horse race for the title, with Liverpool battling Manchester City for the crown of English champions.

Fulham were a side who tasted success last season, winning the Sky Bet Championship to return to the Premier League at the first time of asking. However, it's a task for them to stay in the league.

The summer activity has been slow, very slow, and they would have wanted more numbers in by this stage. That makes an already hard game even tougher - it should be fairly straightforward for the away side to secure victory here.

The Reds looked strong in their Community Shield victory over City - an important start to the campaign considering how close the two teams are expected to be - and they can carry that momentum into Craven Cottage.

Part of the focus will be on that Liverpool front line and which combination will be their preferred trio. However, looking around the squad provides value, particularly in the stats market.

At a price of 11/10, there is huge appeal in backing TRENT ALEXANDER-ARNOLD TO HAVE 2+ TOTAL SHOTS. That's just shots, they don't have to be on target.

In the Premier League last season, Alexander-Arnold averaged 1.6 shots per game. That was higher in those contests against the promoted sides.

He featured in four of the six against those promoted the season prior, with two shots coming against Norwich and two v Watford, as well as three in each of the games against Brentford.

The right-back also had two shots in the Community Shield victory over City last weekend - opening the scoring. He provides a threat from open play while also having the opportunities to try and strike from set-pieces.

Liverpool should justify their short 2/7 price success, meaning the best value can be found in taking ALEXANDER-ARNOLD to hit the two-shot marker once again. 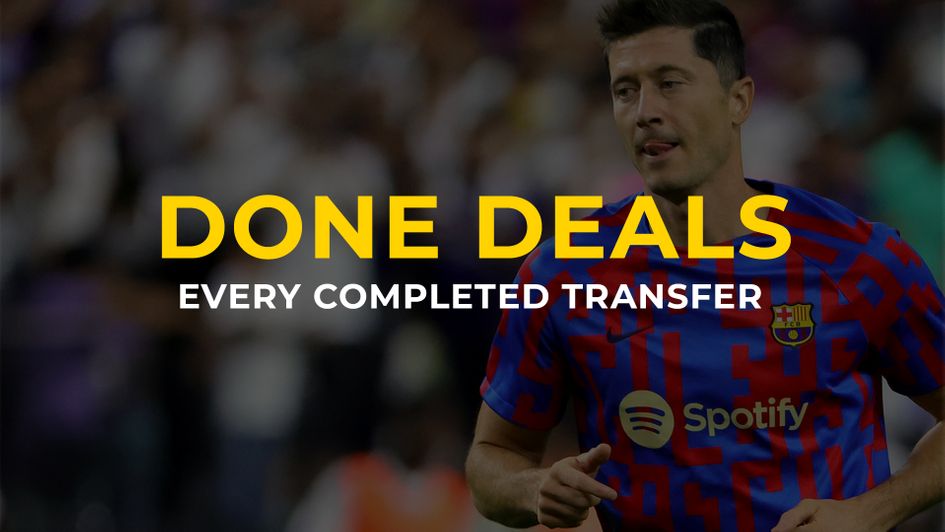