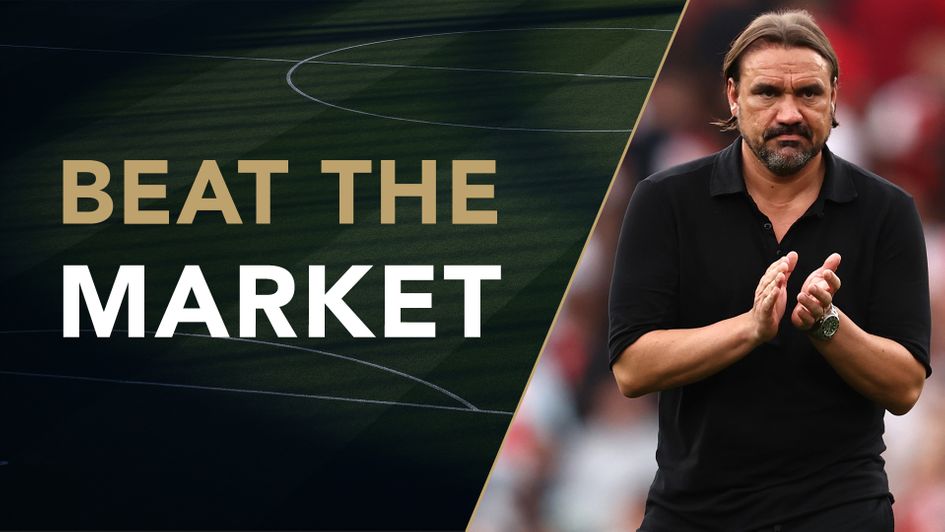 After tipping up five winners already this season, Jake Pearson returns to take an early look at the weekend's Premier League action, picking out two selections.

Norwich are yet to win a game this Premier League season, in fact losing each of their four matches so far, scoring just one goal.

Admittedly, they have been dealt a raw hand by the ‘random fixture generator’, playing four of last season’s top eight in their openers, but Daniel Farke’s men already look to be in an uncompromising position.

Watford kicked off their return to the Premier League with a 3-2 win over Aston Villa, but they have failed to build on that since losing to Brighton, Tottenham and Wolves in their proceeding matches.

These two sides drew 10 games apiece in the Sky Bet Championship last season, and the games they played against each other were tight affairs, Watford winning both by a goal to nil.

It is far too early in the season to be throwing the ‘relegation six-pointer’ cliché around, but realistically, both these sides know that the other is a direct relegation rival, and will therefore be loath to surrender three points in this fixture.

This is exactly the kind of match-up that the DRAW is likely to shorten in, and particularly when it is priced up at as big as 5/2.

To suggest that a draw is the outsider of the three possible outcomes seems incorrect given the similarities between these two sides, as well as the situation they both find themselves in.

Aston Villa started the season poorly, 3-0 down after 69 minutes in their opener against Watford, but they pulled two goals back in that game and have been generally good since.

A comfortable victory over Newcastle and a draw with tough-to-beat Brentford proceeded their 3-0 defeat to Chelsea on Saturday, but Villa were actually very good against Thomas Tuchel’s side, racking up more attempts than the home side and generating the better opportunities (xG: CHE 1.13 – 1.33 AVL), just coming up against a winning juggernaut.

Villa have picked up four points from six available at home this season and are yet to lose at Villa Park. This will be a tough game for a high-flying Everton.

Rafa Benitez’ side are yet to play this gameweek at the time of writing, taking on Burnley at home on Monday evening, so it may seem preemptive to go delving into their following match, but the price for the DRAW in this match is just too big to ignore at present.

Everton have already drawn once this season, against Leeds, and after a tough fixture at home to Sean Dyche’s men, the points could well be shared once again.

As mentioned a few times in this column, targeting the draw early on in games involving two non-‘big six’ teams (Arsenal, Chelsea, Liverpool, Manchester City, Manchester United, Tottenham) would have helped you identify value on a consistent basis over the last three seasons, and this match ticks all the right boxes in that, and plenty of other respects. 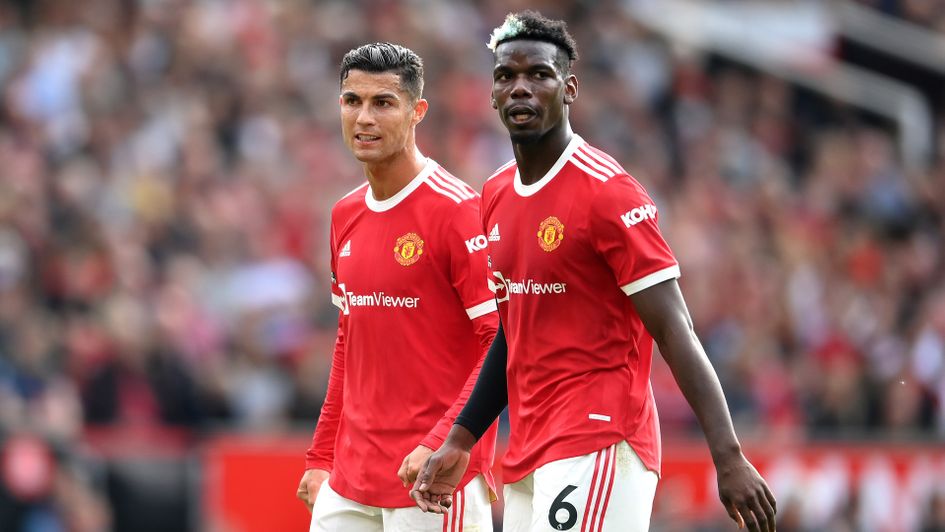 ALSO READ: Can Ronaldo’s goals make up for problems in central midfield?