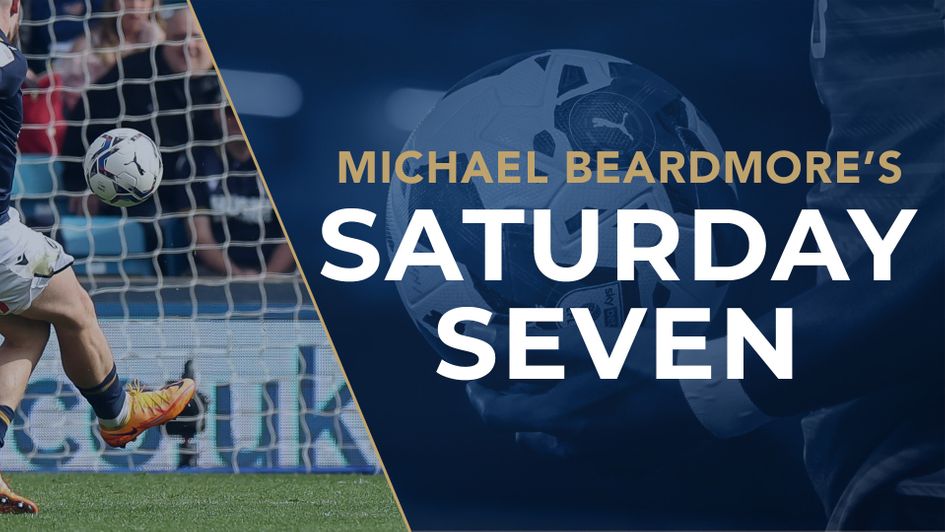 After beginning the new season with a winning nap last weekend, Michael Beardmore is back with his Saturday Seven acca advice, stats, tips and a best bet.

BRISTOL CITY were last season’s Sky Bet Championship BTTS kings – with 74% of games at Ashton Gate featuring goals for both sides – and began this campaign with a 2-1 loss at Hull, racking up the opening weekend's second highest xGA (Expected Goals Against) of 1.6.

The Robins kept just four home clean sheets in 23 attempts last term and with SUNDERLAND - third highest scorers in League One last term - looking like they belong back at the level in their 1-1 draw with Coventry, BOTH TEAMS TO SCORE here is the standout value pick on a tricky fixture list.

Home banker time next as TOTTENHAM begin the Premier League season at home to Southampton. Spurs were a team reborn under Antonio Conte last term and their summer business has impressed too.

Saints, meanwhile, seem to be forever fighting fires, be it player departures, recruitment struggles or bad dips in form. At 4/11 generally, Spurs are a shortish but solid starting point for any acca. 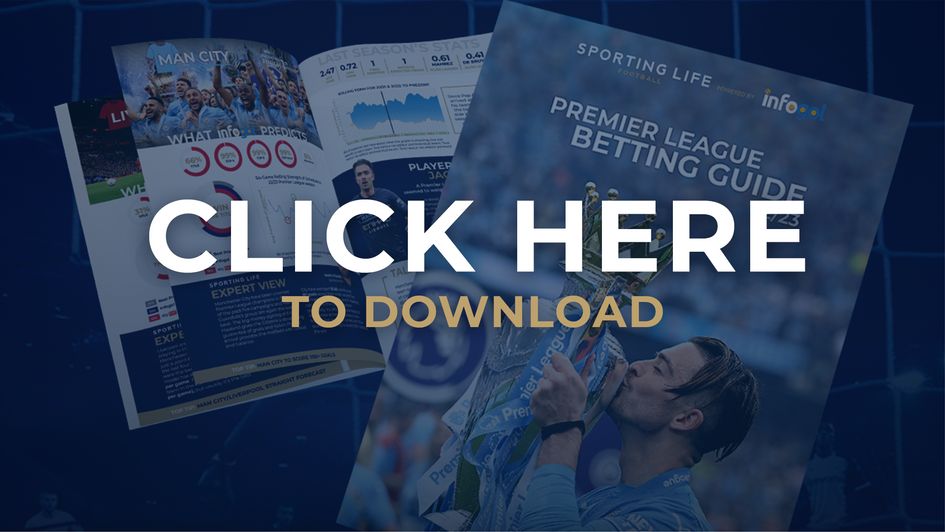 Into Sky Bet League One we go, and back to the goal markets. BOLTON scored two goals per game at home last term on average but struggled for clean sheets and began the new season with a 1-1 draw at Ipswich.

WYCOMBE flew out of the traps, putting three past Burton, and their away games last season boasted a healthy 56% BTTS so I’ll be adding this one to my BOTH TEAMS TO SCORE coupon.

Again with last season’s figures the best thing to base picks on until we get at least a month into the campaign, there should also be goals galore in the Varsity match between OXFORD and CAMBRIDGE.

Oxford were the top team for BTTS in League One last term, 74% of home games seeing both teams find the net. Cambridge scored in 78% of away games but kept only five clean sheets on the road. BOTH TEAMS TO SCORE again appeals.

PETERBOROUGH proved how much of an attacking threat they are at League One level on the opening day as they put relegation behind them to come from two goals down to win 3-2 at Cheltenham.

Visitors Morecambe were abysmal on their travels last term (W3 D4 L16) and at 4/7 Posh were very much in my thoughts for a three or four-point Nap selection. It’s perhaps a bit early in the season for that but they should win this comfortably.

Indeed, the unpredictability of the early stages of the season often makes it worthwhile to pick out some bigger prices on away sides and I have two in Sky Bet League Two, beginning with CARLISLE. The Cumbrians beat Crawley 1-0 on the opening day but the score nowhere near reflected their dominance – 23-6 and 9-0 were the shots and shots on target counts respectively.

They have been a team on the up since Paul Simpson took over in February and look too large at 13/5 away at a very limited Colchester side who are among the favourites for relegation. 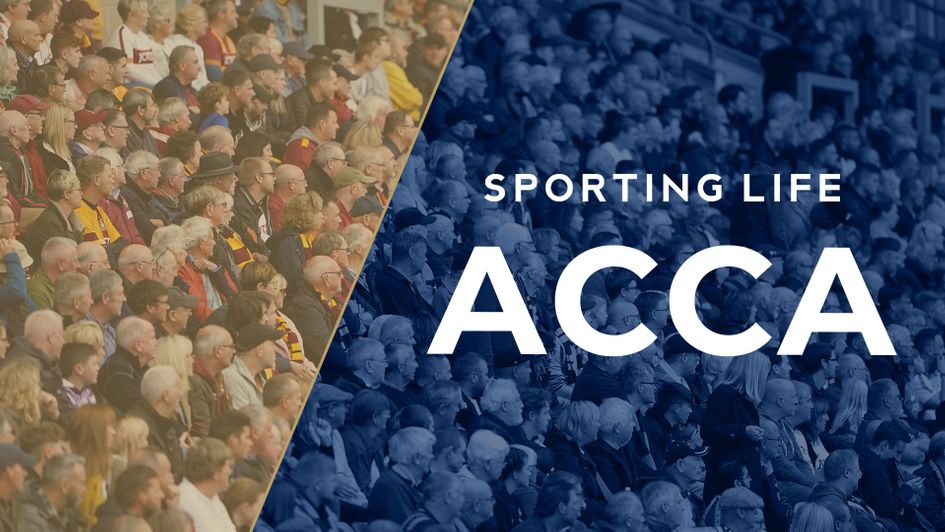 I’ll be doubling them up with AFC WIMBLEDON who impressively put last season’s horror show behind them by beating Gillingham 2-0 on the opening day.

Johnnie Jackson’s Dons should thrive at the lower level and appeal at as big as 9/5 in prices at a Hartlepool side who lost most of their best players in the summer, have a new squad and manager and were atrocious in a 4-0 walloping at Walsall.