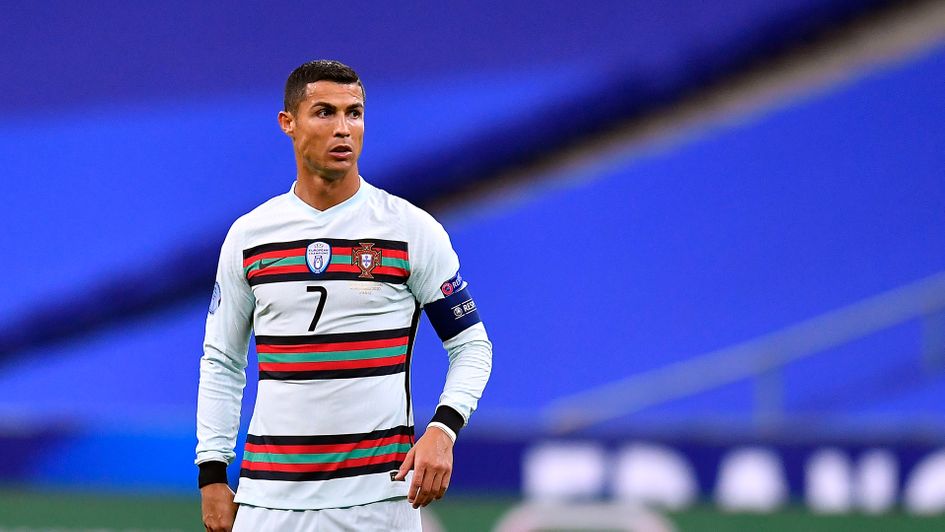 Cristiano Ronaldo in action for Portugal

The winners of each group has automatically qualified for the 2022 World Cup finals in Qatar, but three more teams will seal their spot at the tournament via the play-offs.

Scotland, Wales, Portugal and Euro 2020 winners Italy are just some of the nations that will be involved in the European qualifying play-offs.

But how do they work?

When are the World Cup play-offs?

How many teams compete in the World Cup play-offs?

Twelve teams have advanced to the play-offs in total, but how they got there was a little complicated.

Ten group runners-up from qualifying were joined by two teams who qualified via the UEFA Nations League overall ranking.

How do they qualify?

They are the two best group winners from the Nations League who have not advanced via traditional World Cup qualifying - that is as either group winners or group runners-up.

How do the World Cup play-offs work?

In the play-off draw, 12 teams are drawn into three play-off paths for one-legged semi-finals and finals.

The three winners reach the 2022 World Cup in Qatar.