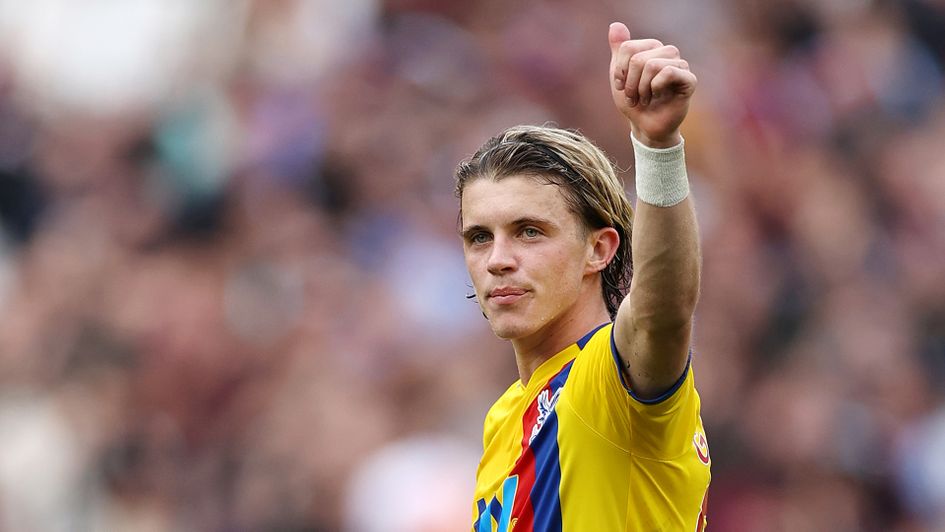 Our fantasy football picks, transfers, advice and more for Gameweek 6

I've been trying to put it off for a few more weeks but Gameweek 6 is the one where I play my Wildcard chip.

We've had enough time to assess who looks a good option at a bargain price, while also being able to work out which of the big hitters is now worth avoiding.

I'm certainly not alone in making this move. Fantasy Football Fix highlights how 31.6% of players have already used their first wildcard available - we should expect that number to increase in the coming weeks prior to the October international break.

Even if the wildcard is used to make a handful of changes - rather than the wholesale switches that the name suggests - it's worth using in the first-half of the season as opposed to taking a significant points hit which could prove costly later in the campaign.

Who has the best fixtures in Gameweek 6?

Chelsea and Manchester City assets are must-haves but the fact they face each other in Saturday's early kick-off creates a fantasy football dilemma in which the answer is probably 'stay clear'.

They may have injury issues but EVERTON look good value as they host a Norwich side who are struggling massively. It's probably the only fixture where you can hold some confidence that it will finish in a home win.

We could make a case for LEICESTER as they host Burnley but the Foxes haven't exactly been inspiring in the opening exchanges of the season.

Their defence looks shaky and - even with value options - are one to stay clear of. Jamie Vardy will always be a solid choice and you'd back him to strike against a Burnley side who have conceded more than 15 others so far.

They haven't looked their usual attacking self but LEEDS are worth keeping in mind for this Gameweek and beyond. They face a tricky test in West Ham but face Watford, Southampton and Norwich prior to Gameweek 10.

What are the best transfers to make for Gameweek 6?

It's not a surprise to see that - as of Wednesday mid-afternoon - the most transferred out player on FPL is Richarlison whose injury will likely keep him out until the next international break.

However, Ferran Torres sitting in second suggests that people are losing faith in Manchester City's preferred striker - listed as a midfielder on the game - with goals not coming as regularly as we would have hoped for at the beginning of the season.

Another to suffer is Bruno Fernandes and that can be explained by Cristiano Ronaldo's arrival. The midfielder still carries an expensive £11.9m price tag but is likely to lose dead ball situations and, most crucially, penalties.

Ronaldo is the second-most transferred in player alongside Michail Antonio who has already gone past the 300,000 mark - many players willing to pay more with his current price tag to bring him back in rather than leave him on the bench.

But where is the value and what are the best options for Gameweek 6? 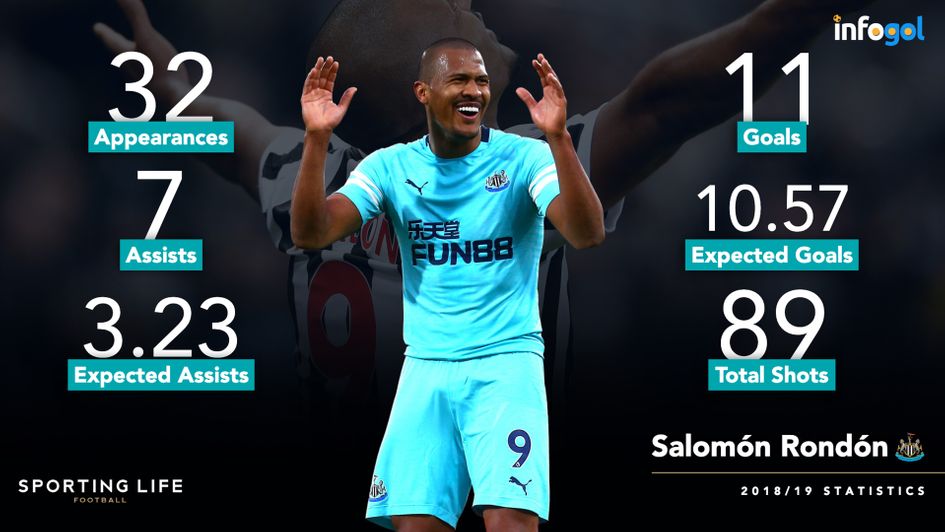 A transfer that feels like a huge risk but one where I like the gamble for the short-term. Salomón Rondón should start for Everton in their next couple of games given injuries to both Dominic Calvert-Lewin and Richarlison.

The striker started in the defeat to Aston Villa and then played 73 minutes in the Carabao Cup game at QPR on Tuesday night. He could have done more in that game but these outings are crucial for returning to full match fitness.

We've already discussed Everton's nice fixture list in the past and the fact that - even with their current injury issues - they should have enough to get points on the board.

Rondón isn't a long-term option and he will likely be shipped out of teams after the next set of international fixtures but the Toffees have little choice but to play him as a starter. At a bargain £6.0m, I'm willing to take a chance on the striker. 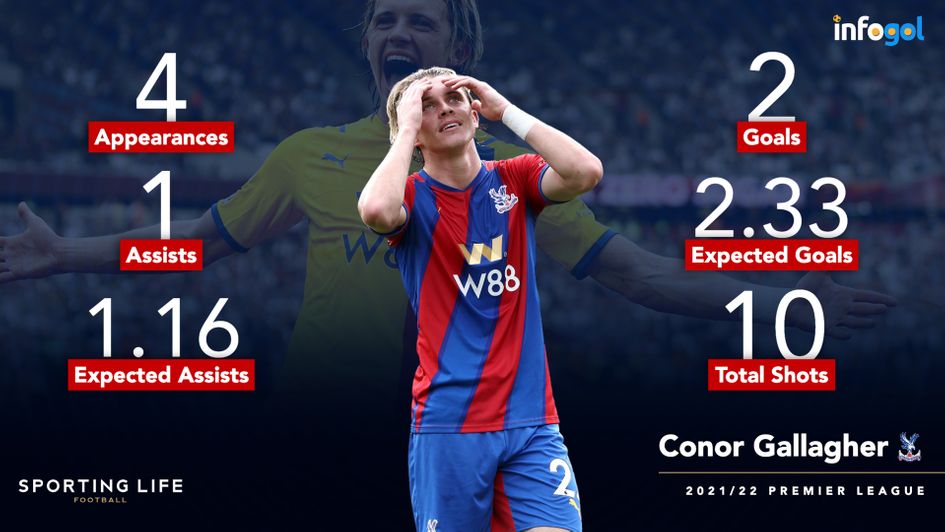 I'm surprised it's taken me until Gameweek 6 to get on board with Conor Gallagher as a fantasy football option - although those opening weeks of the season have done enough to convince he's a sustainable long-term option rather than just a player in-form.

Crystal Palace will have hoped for more than the five points on the board from the opening five games but performances have improved and Gallagher is playing a starring role. The midfielder has amassed 28 points on FPL already; a total of 32 points on Sky.

Gameweek 6 sees Palace take on rivals Brighton - a team who have switched fortunes from last season. They now post low xG but are winning football matches and the hosts will know that they will have chances to strike.

Gallagher's ownership rate of 6.5% on FPL still makes him a differential option because the large majority of teams are yet to bring him in. If his current form continues - and it should - that percentage will be significantly higher by the time we hit halfway. 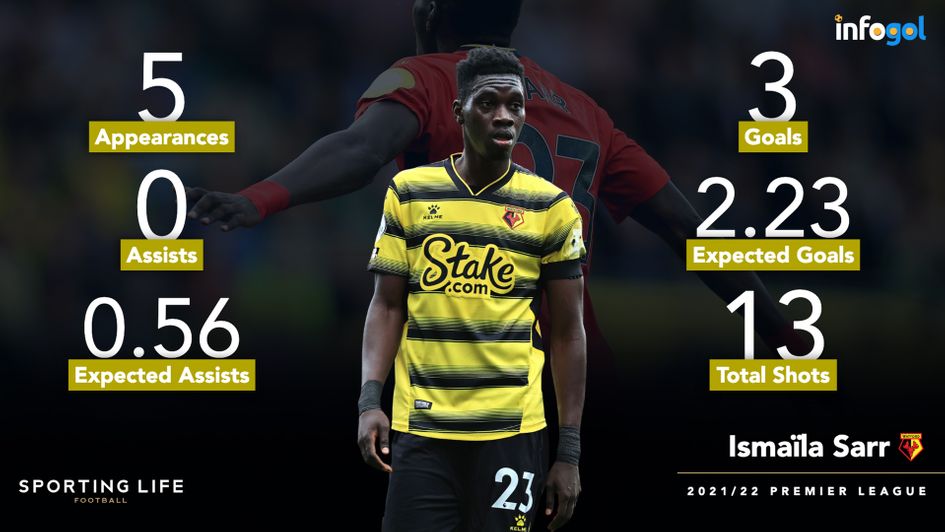 Two goals in his last outing made it three in five games for Ismaïla Sarr and the midfielder boasts 30 points on his FPL tally already - not bad for a player who only carries a £6.1m price tag.

Watford's season remains tough to predict but they don't have a terrible fixture list in the short-term. They welcome Newcastle this weekend before facing Leeds, Liverpool, Everton and Southampton in their four games after.

Sarr looks a great option to have in the squad as it enables budget to be used elsewhere for players who carry a higher price tag. It's also one where we can be confident that he will bring points.

Another thing to note is that he's played the full 90 in all five of Watford's games so far. Only injury or suspension is going to keep him out of this side.

Who is the best captain for Gameweek 6? 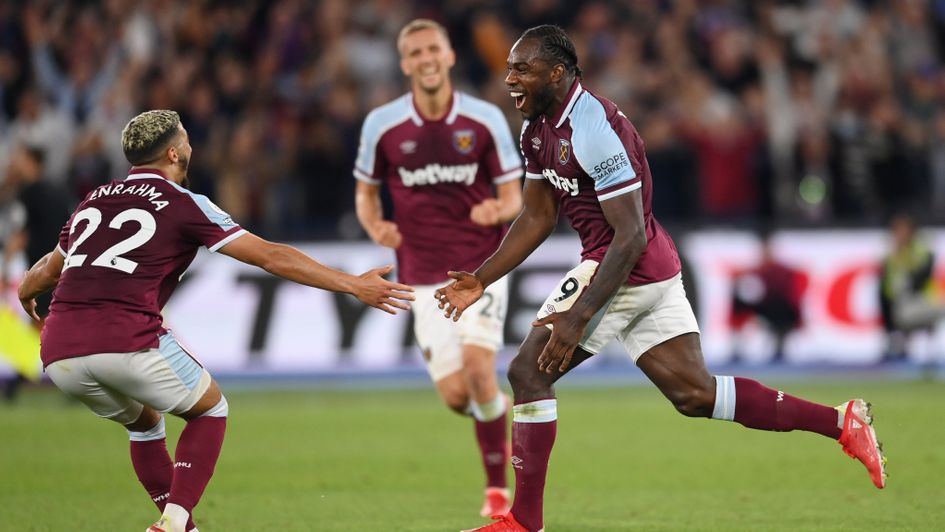 The issue with that blockbuster game to kick off the weekend is the fact that it creates a difficult situation for otherwise popular captaincy options. There will be some reluctance to give the armband to any Chelsea or Manchester City asset.

Mohamed Salah will be a popular choice as Liverpool go to Brentford but beware, the Bees have a very strong defence. Only Manchester City (2.8) have a lower expected goals against (xGA) figure than Brentford (4.3) after five games.

That said, no side comes near to Liverpool's 16.0 expected goals for (xGF) and Salah always feels a fairly safe bet. However, don't be surprised if it's a four point captaincy this time around.

Leeds' defensive issues makes MICHAIL ANTONIO an appealing option. The Whites are missing three centre-backs through injury or suspension and will have to operate with a makeshift back line again on Saturday.

Antonio has been suspended but his form prior to that was fantastic and we can be hopeful that he can find that on his Premier League return.

Those targeting the fixture list may be tempted by an Everton option against bottom of the league Norwich. Although as safe bets go, CRISTIANO RONALDO is too good to turn down as Manchester United face Aston Villa at home.