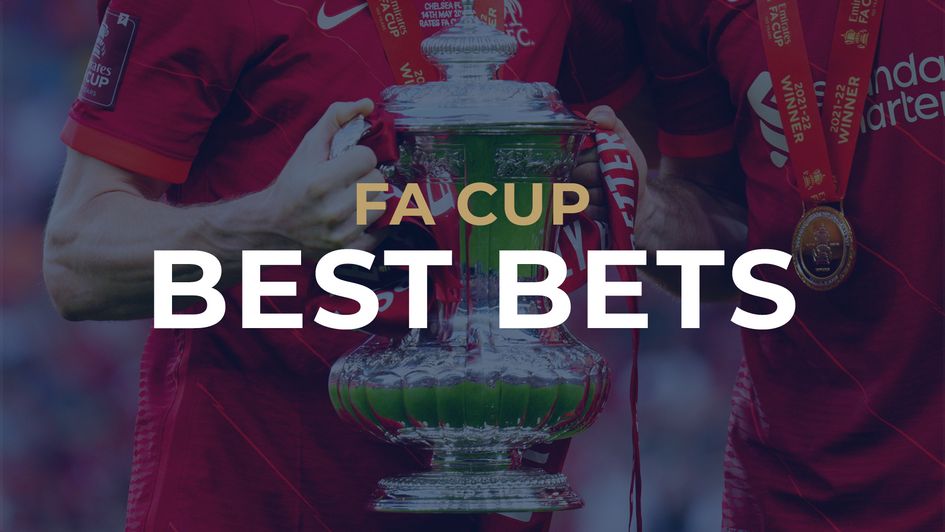 As 40 teams do battle to make it into the prized hat for the FA Cup third round, Michael Beardmore picks out the best bets from the second-round matches this weekend.

Derby are impressing in League One after a mixed start to Paul Warne’s tenure, sitting eighth in League One going into the weekend and just a point off the play-offs after 18 games.

Only Liverpool – in the EFL Cup – have got the better of the Rams over their last eight games, and the trouble for Warne’s men, in the league at least, is the relentless pace being set by the leading pack of Plymouth, Ipswich and Sheffield Wednesday.

But no such problem should bother them in the FA Cup, when their fate is in their own hands against a Newport County side struggling in the fourth division.

I’m siding with DERBY TO WIN at Rodney Parade, with the market-leading price offering punters the chance to double their money.

Newport finally returned to winning ways against second-bottom Gillingham last time out after three games without a win, and though Leicester, Leeds and Tottenham can attest to their historical ability to carve out good results against bigger teams, a sound 3-0 EFL Cup win for the Foxes earlier this month shows where the Welsh side find themselves this season.

The League Two outfit endured a five-game winless run at home from September through to October, winning two of their last five league games on their own patch; Derby, looking healthy in a higher division, should have too much for their hosts on Sunday.

Further support and information can be found at begambleaware.org and gamblingtherapy.org