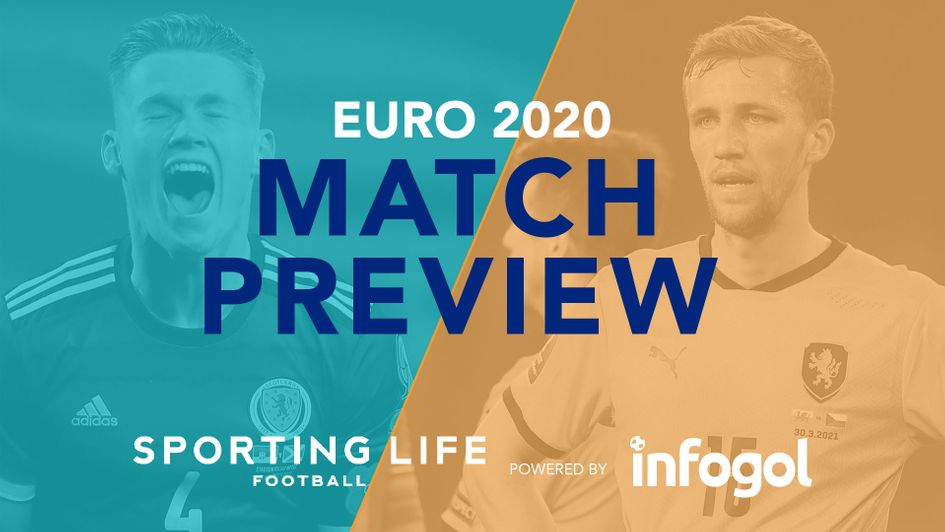 Scotland open their Euro 2020 campaign against Czech Republic in the Tartan Army's first major tournament game this century. Michael Beardmore has best bets and a preview.

With four third-placed teams qualifying for the next stage and three group games to play, it seems a slight exaggeration to label Scotland’s Euro 2020 opener against the Czechs as a vital match for both.

But it’s a feeling that’s hard to shake – because with top seeds England and World Cup finalists Croatia the other sides in Group D, the loser here will surely be massively up against it to progress.

That makes it a tough game to predict as while neither will want to lose, indicating safety first, there is also little use in a draw as it would likely mean both needing to beat either England or Croatia to go through.

Will the occasion get to Scotland?

It’s arguably a bigger game for the Scots than the Czechs, not least because it is the Tartan Army’s first international tournament since 1998 – a new experience for a generation of fans and players.

In addition, it’s taking place at Hampden Park, the home of Scottish football, which will host a game at a major tournament for the first time ever, albeit with only 12,000 supporters present.

Fewer than 2,000 of those will be Scots and that might take the pressure off Steve Clarke’s side a bit – a packed Hampden for a tournament opener might have been a slightly more daunting.

The two sides met twice last year in the Nations League, Scotland winning on each occasion, but we have to balance that with the admission that Clarke's men were under the cosh in both of those games.

Under Clarke – as in the Euro play-off penalty shoot-out triumphs over Israel and Serbia – the Scots have developed the important habit of finding a way to win. They have lost just two of their past 16.

The Czechs, major tournament regulars and in decent nick themselves, a 4-0 friendly humbling by Italy apart, will pose a threat to that run and like the bookies, who separate the two sides by very little, I can’t pick a winner. 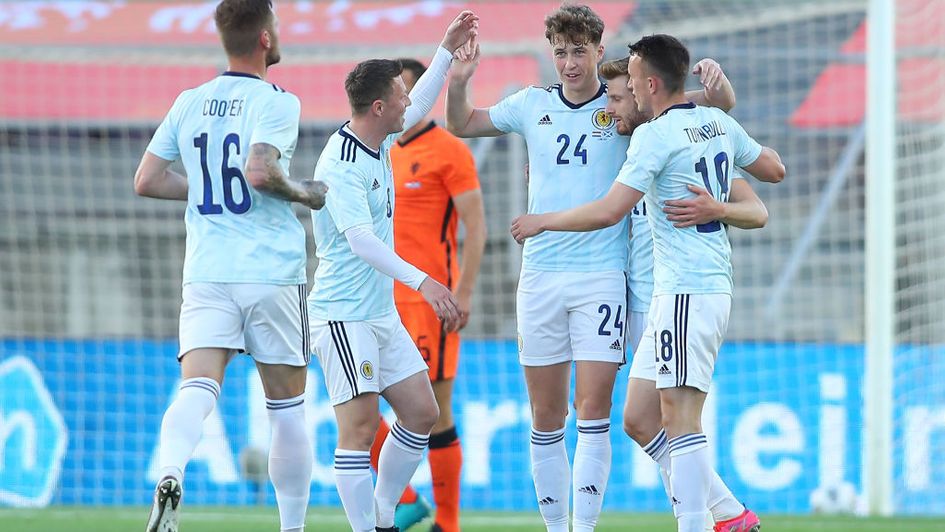 Soucek and Robertson the value in close contest

While it will be a tight affair, I fancy there will be at least one goal, if not more, as neither side are renowned for clean sheets, and the 6/1 you can find generally on TOMAS SOUCEK TO SCORE ANYTIME simply cannot be ignored.

The midfielder has been a revelation since joining West Ham in January 2020, netting 13 goals in 51 games. He also has seven goals in 35 Czech caps, including a recent World Cup qualifier hat-trick in Estonia.

Scotland have shown vulnerability at set-pieces and to high balls into the box, notably in a 2-2 draw with Austria in March, and 6s on Soucek to score anytime, given his relatively prolific record, is big.

Another price I believe to be too large is the 5/1 Bet365 offer on ANDY ROBERTSON TO BE SHOWN A CARD. Last year's meetings suggest a Czech bombardment at some stage and the Scots received six yellows in those games (Robertson one).

Interestingly, the Liverpool left-back has received as many cautions (10) in Champions League games and internationals as he has in the Premier League with the Reds.

It’s 10 yellows in 42 games at elite European or international level and 10 in 132 top-flight matches – quite the difference, suggesting he can be caught out a bit more at the very top level.

After an incredibly testing 61-game season as a virtual ever-present in a beleaguered Reds defence, added to the responsibility of skippering Scotland in their first major tournament match this century, it would be no surprise to see a tired or fired-up Robertson incur the referee’s wrath at some point.