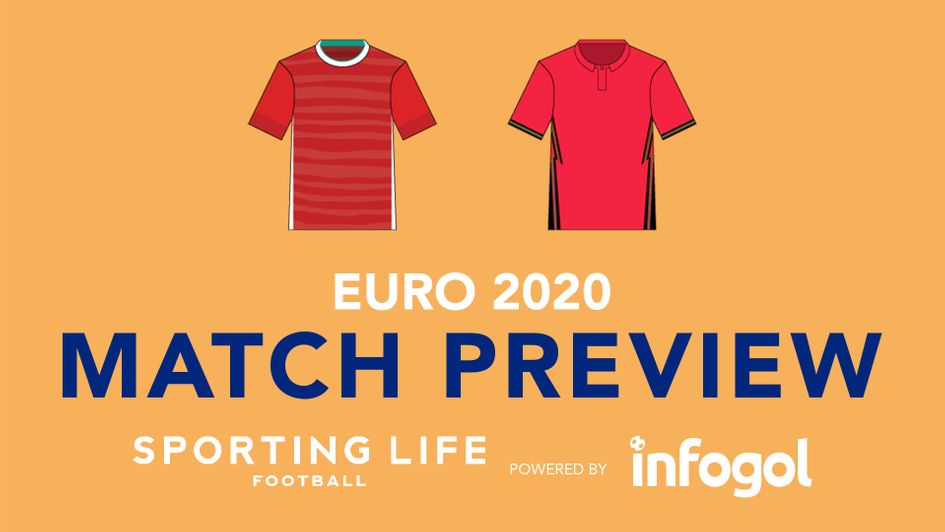 Current holders Portugal kick off their Euro 2020 campaign away in Hungary. Tom Carnduff has found value in the goalscorer market.

1pt Joao Cancelo to score anytime at 15/1 (Sporting Index) - PLEASE NOTE: JOAO CANCELO HAS SINCE TESTED POSITIVE FOR COVID-19 AND WILL MISS THIS GAME

Portugal have been handed the toughest possible group in their pursuit of retaining the European crown. They line up in Group F alongside France and Germany but spare a thought for Hungary in this situation - they probably looked on in disbelief when they realised they would be completing the quartet.

The advantage is that they have a strong home record and will look to that in the games against France and Portugal which are taking place in Budapest. The Infogol model highlights that they averaged 1.09 xGF throughout qualifying - one of the weakest attacking teams in Europe - but results improved in 2020 and 2021.

The away side may well justify their short price for success on Tuesday night but it might not be as easy as the odds suggest. Turkey, a side fancied by many to be a dark horse in this tournament, were beaten 2-0 in their Nations League clash in Budapest in November.

Portugal haven't been picked by many when it comes to an outright winner this year, that's despite being the current holders and having a talented squad to call upon. They're likely to be battling Germany for second spot with France the pick to win Group F.

For that to happen, victory here will be seen as a must and Portugal ended their warm-up campaign in the best possible fashion with a 4-0 victory over Israel. Despite being heavy favourites to earn three points, there is some big value available in the goalscorer market.

The first of which is the 15/1 best price on JOAO CANCELO TO SCORE ANYTIME. The full-back struck in that win last time out and comes into the tournament on the back of a strong campaign with Manchester City where he won the Premier League title.

Despite his position in defence, Cancelo has scored five goals in 27 appearances for his country. He grabbed one in a competitive victory over Croatia in the Nations League in November and he should finish the tournament with at least a goal given his attacking presence. 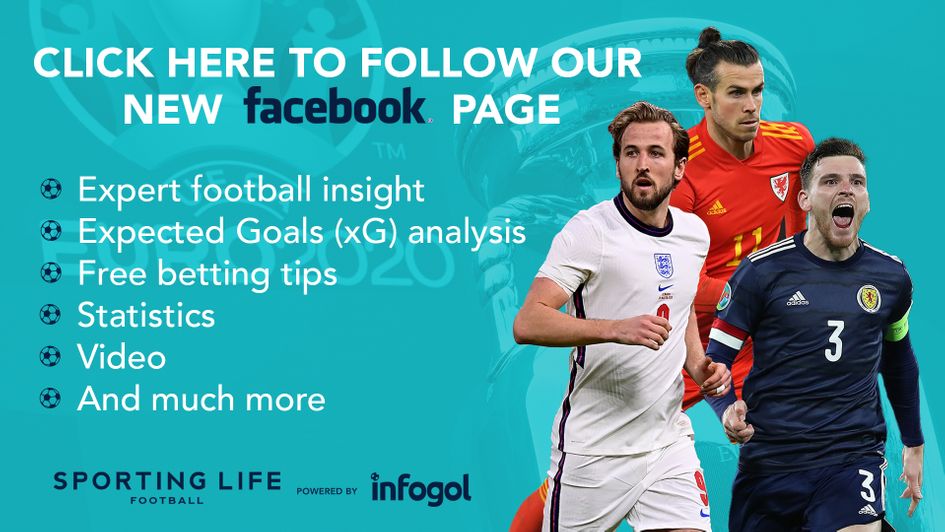 Considering the opponent, the best fixture to target is this one against Hungary. Portugal won't get an 'easier' game on paper all tournament and they need to make the most of it. At 15/1, and even with 11/1 available across the board, his price is just too big given the circumstances.

Cancelo finished the season with three goals for City but it could have easily been more with a huge total of 35 shots in the league. We often see him drift into a more central midfield position in possession and it wouldn't be a surprise to see him taking a few shots from the edge of the area.

It's a big value play considering the opposition and his own attacking threat. I wouldn't be too interested if the bet was single figures but anything from 11/1 upwards is well worth backing in this contest. 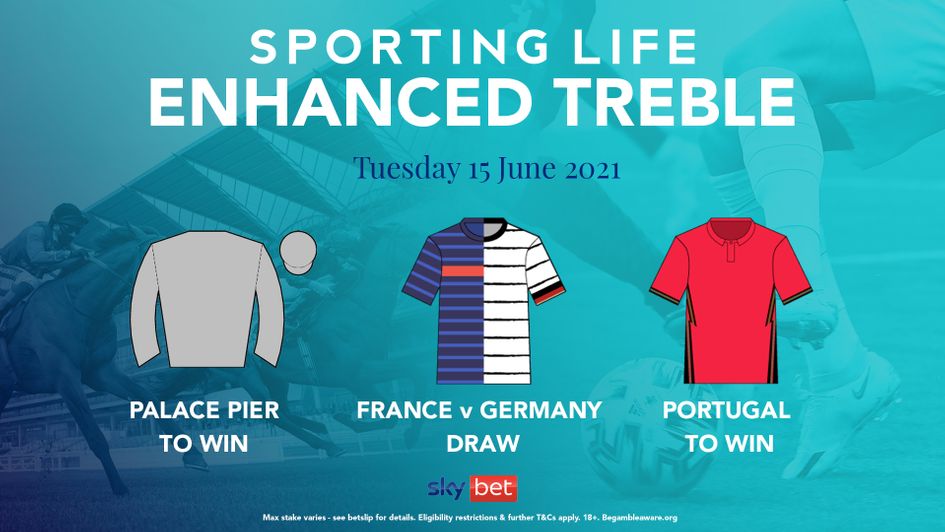 Back our EXCLUSIVE enhanced treble with Sky Bet

One player who has really been among the goals for both club and country is DIOGO JOTA. It's a surprise to see his ANYTIME GOALSCORER odds sitting at 9/4 considering what we have seen so far. He's found a way to be prolific despite limited minutes.

His debut campaign at Liverpool returned 13 goals from 30 appearances, although he has had to settle for a number of substitute appearances. Jota is a reliable source of goals for Jurgen Klopp and he's replicated his form when playing for Portugal. 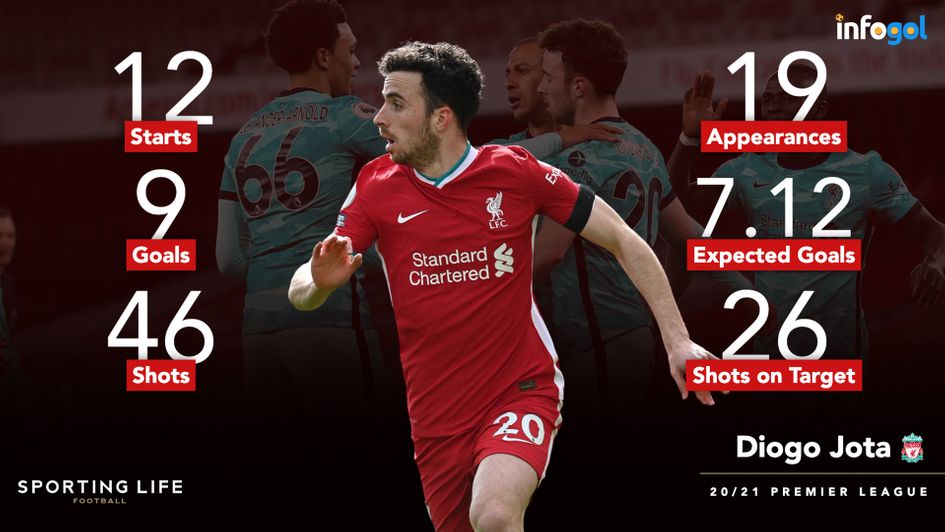 The forward has six goals in ten competitive appearances for his country. His World Cup qualification campaign so far has seen three goals in two appearances and there is every chance he will carry that on into the tournament. Even if he doesn't start, we've seen his ability to strike from the bench.

I'd be expecting to see odds floating around the even money mark for a Jota goal, so to get 9/4 with a couple of bookmakers is well worth taking in this game. Anything above 2/1 for a Portugal forward to strike against Hungary can be viewed as generous.

The visitors should win this but Hungary may view this as the game where they could potentially get something with the home advantage. Portugal will want to take the game to their opponents though given how this should be the easier of the three games so it should create a decent game for the neutral.