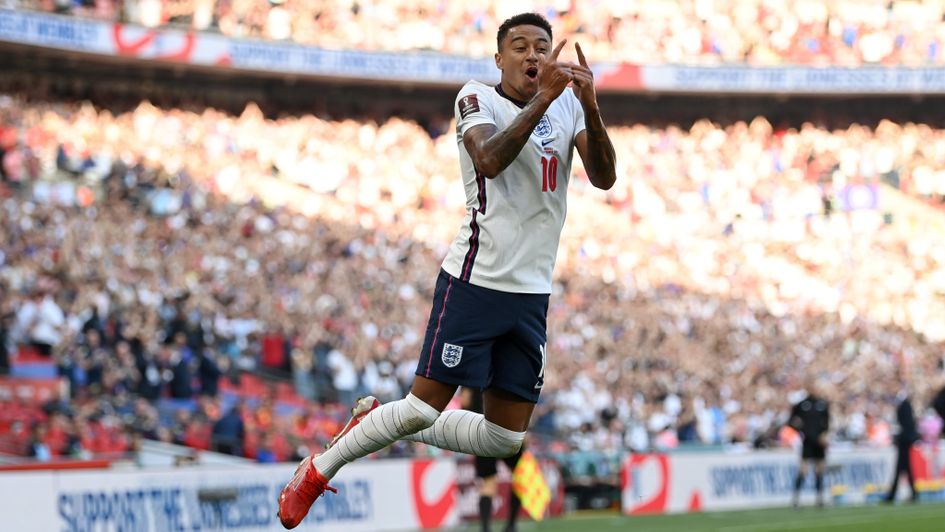 Jesse Lingard netted a brace as England swept past Andorra by four goals to nil, with Harry Kane and Bukayo Saka also on the scoresheet.

Birthday boy Bukayo Saka scored at the end where he endured penalty shoot-out heartache as England beat Andorra in their first match at Wembley since the Euro 2020 final.

It means two winners for Sporting Life readers, with Under 5.5 Goals landing, as well as the second half to be the highest scoring.

There was a carnival atmosphere under the arch before kick-off as fans showed their appreciation for an unforgettable summer, just 56 days on from the agonising spot-kick loss to Italy.

Much-changed England responded with a comfortable, if unspectacular, 4-0 victory against the side ranked 156th in the world, with Saka completing the scoring to bring a smile to Gareth Southgate’s face and millions across the nation.

Saka missed from the spot against Italy along with Jadon Sancho and Marcus Rashford but showed great character in an impressive performance as he returned to Wembley on Sunday.

Not only did he assist both of Lingard’s goals but the Arsenal player also celebrated his 20th birthday with a headed effort as England’s 100 per cent World Cup qualification record continued with ease.

Saka gave his shirt to a fan at the end of a game that started with fans unfurling a banner reading ‘Walk Tall’ in support of those that had missed penalties against the Azzurri.

The trio had suffered online racist abuse after the final and Wembley cheered as the players took the knee just days after the disgraceful scenes in Hungary. 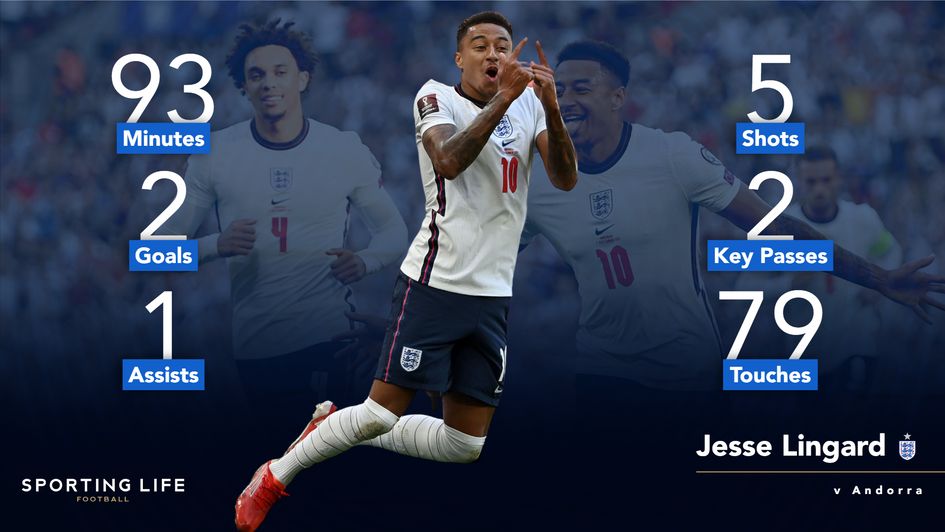 The alterations meant, perhaps unsurprisingly, the hosts lacked coherency against an Andorra side sitting deep and looking to making life difficult.

Saka saw a goalbound shot blocked by Chus Rubio after impressive play by 18-year-old Jude Bellingham, who soon showed lovely footwork in the build-up to the opener.

Lingard collected a cross from Saka, took a touch and sent a low shot skipping beyond the reach of Andorra goalkeeper Josep Gomes.

The 28-year-old ran to the corner and emulated the celebration of new Manchester United team-mate Cristiano Ronaldo.

The five-time Ballon d’Or winner will have appreciated that nod, so too the cheeky clipped finish soon after before the offside flag was raised. 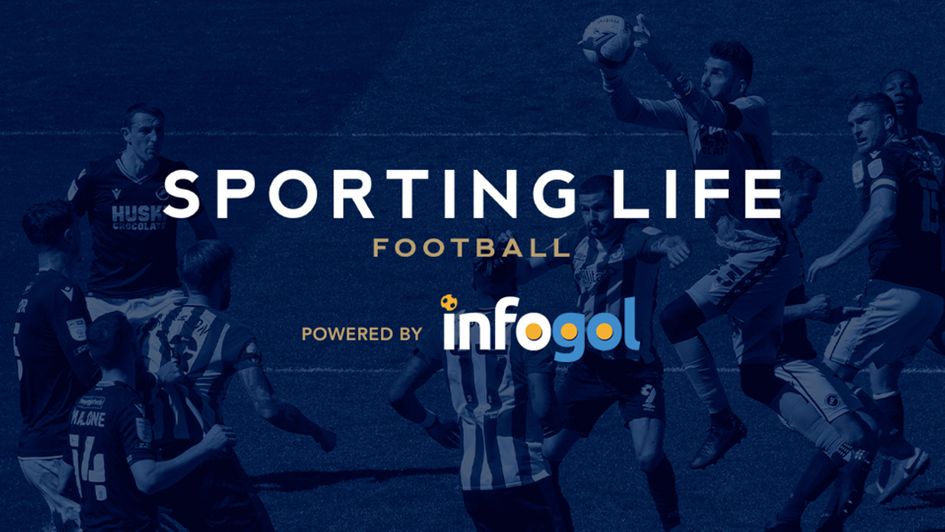 Patrick Bamford, who like Saka was celebrating his birthday, was getting into good spaces as he looked to net on his debut, with the Leeds striker heading across for Conor Coady to send an overhead kick just over.

Bellingham produced a lovely touch and strike having been found by a raking pass by Trent Alexander-Arnold, who Southgate was trying out in midfield. The teenager hit the side-netting but was offside anyway.

Reece James drilled over as fans cheered paper planes being thrown from the stands during a tepid end to a comfortable half.

Bamford fluffed his lines shortly after the second half got under way, with James – who was now playing in midfield – rifling a 25-yard strike off the bar.

But England soon ran out of ideas and Southgate turned to Kane, Mason Mount and Jack Grealish in a bid to inject some urgency into their play.

🦁 A good evening all round for Gareth Southgate's men#ENGAND

The trio managed to do just that in the 72nd minute. Mount was fouled by Christian Garcia after being played in by Grealish, with Kane smashing home the penalty after a video assistant referee check.

Andorra had done well to keep England at bay for so long, but their players were looking exhausted and they conceded two more.

Lingard fired home from the edge of the box in the 78th minute after collecting a pass from Saka, who then netted himself.

Alexander-Arnold took a quick corner and Saka rose to head home to the delight of the 67,171 fans in Wembley.

Kane would have added another was it not for a fine save but England will be satisfied with this straightforward win.