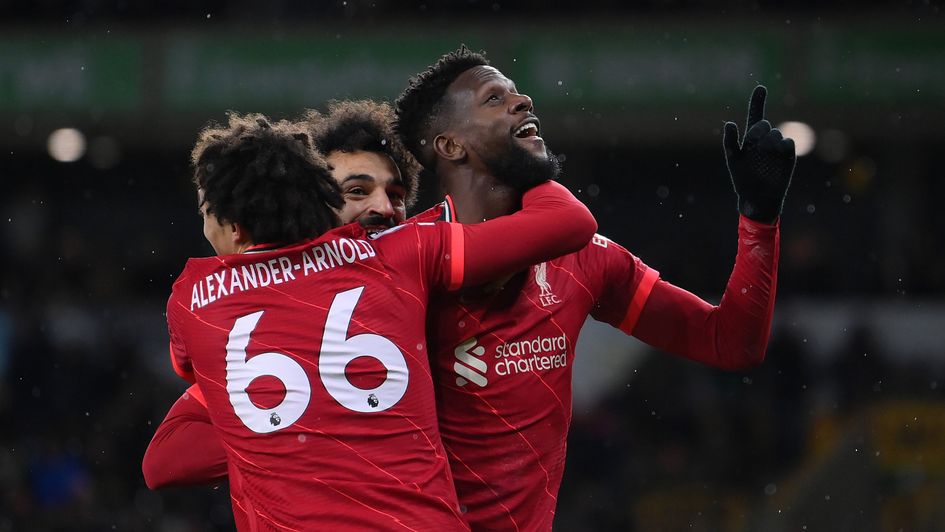 Divock Origi has been a super sub for Liverpool

Liverpool manager Jurgen Klopp has confirmed striker Divock Origi will leave at the end of the season.

The Belgium international has not played enough matches to trigger an extension to his contract and has been heavily linked with a move to AC Milan.

Origi, who joined Liverpool in 2015, has scored some famous goals for the club - most notably two in their comeback win against Barcelona in the 2019 Champions League semi-final, in the final that same year and twice to win the Merseyside derby.

But he has started just two Premier League games over the past two seasons.

“I expect Div to get a special reception. One of the most important players I ever had,” said Klopp of their final league match at home to Wolves.

“He was and is a pure joy to work with. It’s not ever yet but he deserves all good thought we can generate for his future. Wherever he goes he’ll be a success. Outstanding.

“I remember so many things when I think about Div: goals, injuries, ups and downs. A Liverpool legend.”