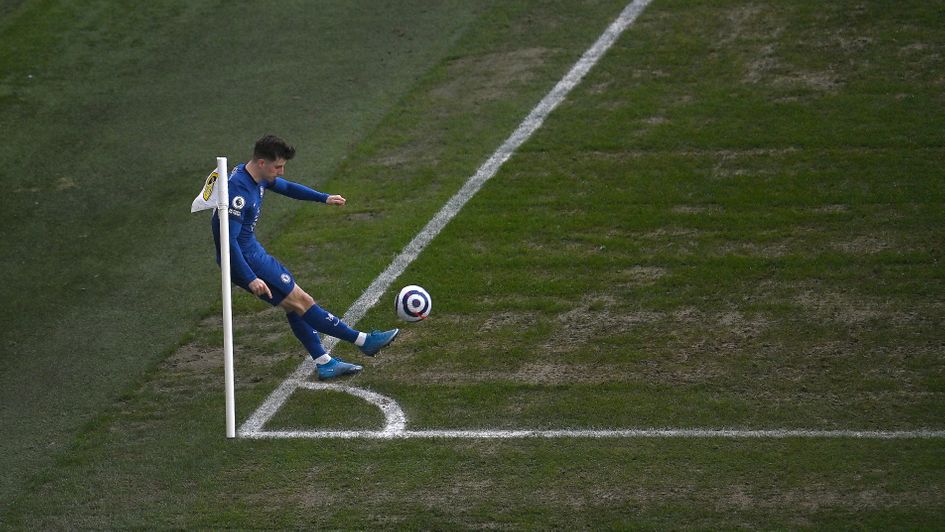 Thomas Tuchel’s Chelsea would have been very happy when the group stage draw was made, but it has been far from plain sailing for the defending European champions so far.

Zenit came into their fixture against Chelsea having not won a Champions League match since they beat Lyon in November 2017, but they ran the Blues close at Stamford Bridge, losing 1-0 but creating more chances than the hosts (0.78 – 0.90).

Chelsea’s following European fixture ended in an even worse result, losing 1-0 to Juventus, who were at that moment in time bang out of form. Chelsea created chances against the Old Lady but lacked a clinical edge, and with the Italians digging deep to defend their goal, Tuchel’s men were unable to find that Midas touch.

Chelsea currently lead the way in the Premier League, but in truth, it has been a similar story, winning six of their eight league matches but ranking as just the eighth best team according to Infogol’s Expected Points table.

The reason this is relevant is it demonstrates how Chelsea have dropped off this season, and in particular in the last few weeks, their forward players not firing on all cylinders and often being bailed out by exceptional individual defensive performances.

After a desperately tough fixture against Brentford at the weekend, a game Chelsea won 1-0 but were subject to a severe hammering in the second half, the Bees creating chances equating to 2.16 xG overall, Tuchel will be happy that their Champions League fixture is a home one, and is against the group’s weakest team.

Malmo are yet to pick up a point in this season’s Champions League, losing 3-0 to Juventus and 4-0 to Zenit.

That does not bode well for the Swedish side then, with Chelsea looking to regain the ruthless thread, and with the Blues an incredibly short 1/16 for victory, it is difficult to see Malmo coming away with anything other than a hiding here.

In fact, though they lead the way in the Swedish Allsvenskan, Malmo are far from the best defensive outfit, their defensive record just the sixth-best in the division, averaging more than a goal a game against.

Expect a thoroughly dominant Chelsea win then, but there are little betting opportunities in either the 1X2 or the goals markets.

The corner markets offer plenty of encouragement from a punting perspective however, and backing 10+ MATCH CORNERS at a price of 10/11 looks a very shrewd selection.

Chelsea rank fifth in the Premier League for amount of corners won, averaging 5.88 per game, but interestingly, they have also conceded the second most flag-kicks in the division, averaging a whopping 7.38 corners against per match, with no team in the English top flight seeing a higher average match corner count – Chelsea games averaging 13.25 corners.

Against Juventus Chelsea racked up eight corners, but more importantly, as it is the game that more closely resembles this one, against Zenit they won seven and conceded four corners.

Game state is important when betting on corners, and the longer this game goes on without a Chelsea goal, the higher the corner count is likely to be.

Given Chelsea have only scored once in the Champions League this season, as well as their recent woes in front of goal in the Premier League, there is a definite possibility that the breakthrough doesn’t come straight away.

Desperation could creep in, which could lead to speculative efforts, which should lead to corners.

That this bet is also heavily odds-on elsewhere gives extra confidence and a price of 10/11 should not be passed up. 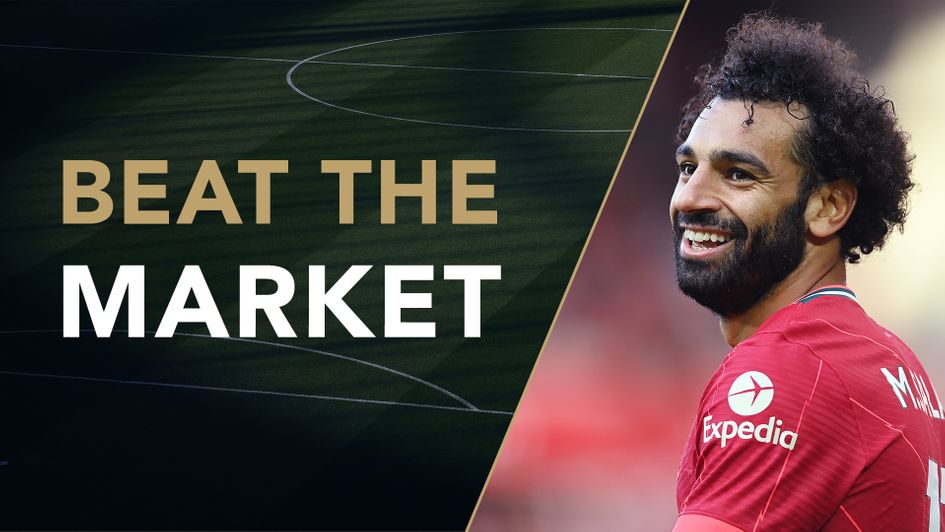 ALOS READ: Liverpool are tipped to beat Manchester United in this week's Beat The Market