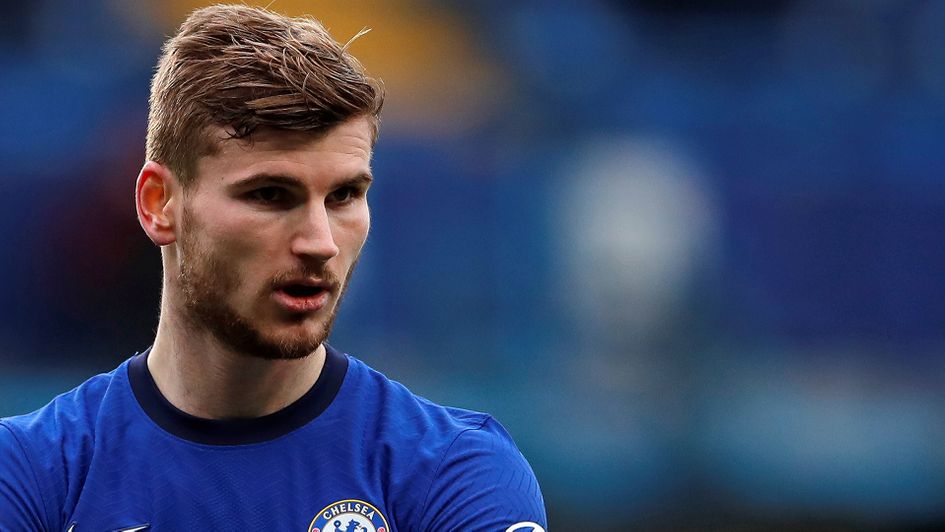 Our match preview with best bets for Chelsea v Brighton

Chelsea will be hoping to continue their good form under Thomas Tuchel as they welcome Brighton on Tuesday. Tom Carnduff has two best bets.

Chelsea secured their spot in the FA Cup final with victory over Manchester City on Saturday. However, news involving the two clubs on Sunday took the headlines with both committing to a new European Super League. In a week of Premier League action, all eyes will instead be on the developments elsewhere.

The Blues are on the right track under Thomas Tuchel and their aims of a top-four finish are still firmly alive. What that means going forward is unclear, and if there's actually any point to where they finish now considering they've deemed themselves too important to be involved in an actual competitive league anymore.

Even with a couple of Brighton wins in recent weeks, Chelsea should secure another three points here, as much as the neutral wouldn't want that to be the case given the past few days. If they don't, I'm sure there's always the potential to form a new league to stop anything of the sort happening again.

We'll try to focus on the actual football here and two best bets stand out in this contest. The first of which involves corners, a market that does provide decent value for Brighton in these games.

Sky Bet offer the best odds of 7/2 on BRIGHTON TO TAKE THE MOST CORNERS, which looks generous based on their recent record. As has been the case with many statistics this season, Graham Potter's men haven't been performing like a relegation candidate and that includes a high number of corners.

In their last eight outings, only West Brom have taken more corners than Brighton across the 90 minutes. That run also includes games against Leicester and Manchester United - with the Seagulls coming out on top in this area in their trip to Old Trafford.

On the flip side, Chelsea have typically been a low corner count side under Tuchel. They've taken more corners in just two of their last six across all competitions - those coming in games against Crystal Palace and West Brom.

This is a Brighton side who sit 4th in the corners table this season. Chelsea may be above them but they've failed to 'win' in this area in recent games. The 7/2 price is too big based on the past few weeks and it's a bet worth going with for the value on offer. 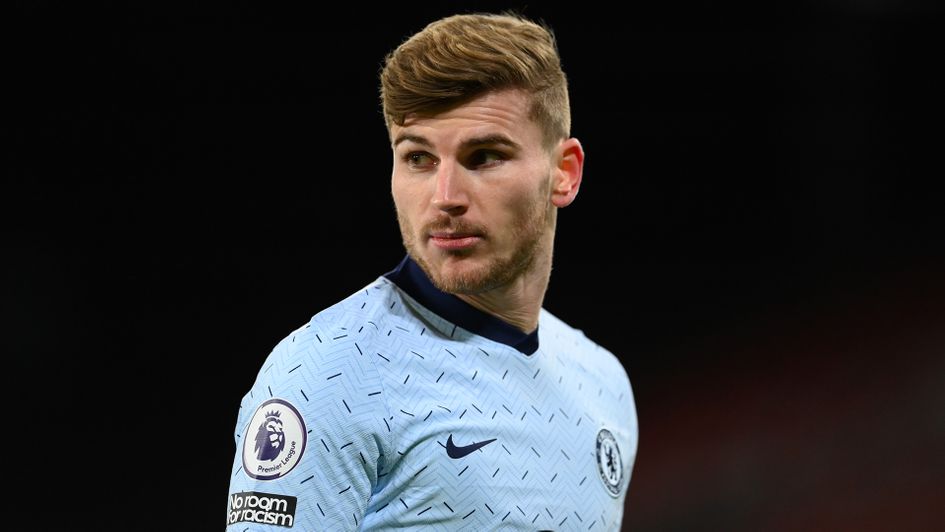 Elsewhere, looking at the player lines and it's a surprise to see odds as big as 7/2 on offer with more than one bookmaker on TIMO WERNER TO HAVE 1+ ASSISTS in this game. The forward got the assist on Chelsea's winner against Manchester City last time out.

With Kai Havertz looking back to his best, one of Tuchel's big jobs remains in getting Werner back to his Leipzig levels. He's not yet emerged to be the goalscorer that Chelsea were after, but he has contributed in attack and has excelled in assists under the new head coach.

In 14 games under Tuchel, Werner has registered six assists. He's averaging 0.43 assists per game now compared with 0.21 under Frank Lampard. Considering he has more assists than goals across all competitions this season, the 7/2 price on a helper looks far more appealing than the 19/10 best price on a goal anytime.

Chelsea should secure victory here, as their odds-on price suggests, although focus will remain elsewhere because of their decision this week. Rather than take the short odds on a home win, the value comes in BRIGHTON CORNERS and backing WERNER to be involved.