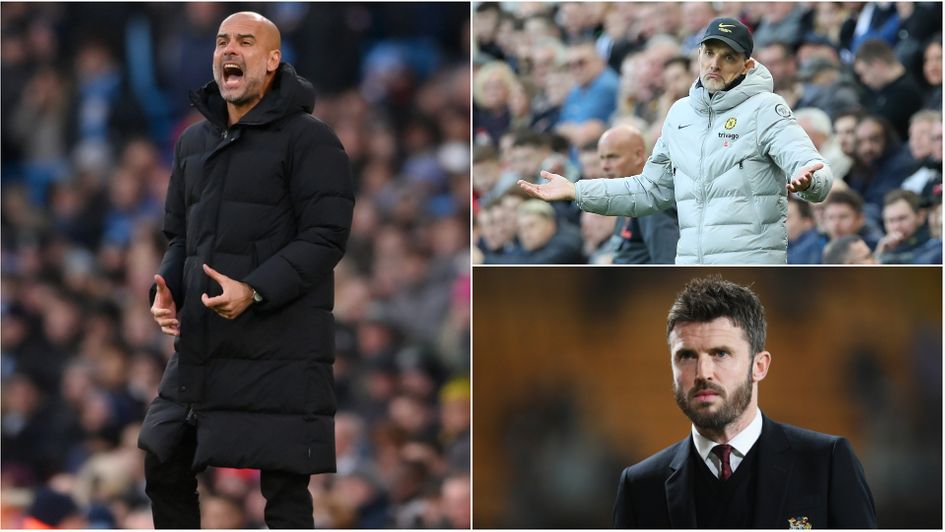 Manchester City, Chelsea and Manchester United have all shortened in the Champions League betting

Jake Pearson looks at what the latest round of Champions League results mean for the outright betting.

Manchester City are now the 3/1 favourites to claim their maiden Champions League after a come-from-behind victory over PSG.

Already at the head of the betting to win the competition before Wednesday evening, City have further enhanced their reputation as the team to beat as far as the bookmakers are concerned.

PSG have seen their price pushed out to 6/1, having initially been priced up as the 7/2 joint-favourites with City before a ball was kicked.

Blues in, Old Lady out

Chelsea’s 4-0 rout over Juventus saw their price to retain the Champions League cut into a general 13/2, having previously been available at as big as 9/1.

The victory guarantees the Blues a place in the knockout stages of the competition, but perhaps more importantly puts them in the driving seat to win Group H, level on points with Juventus but now with the better head to head record. 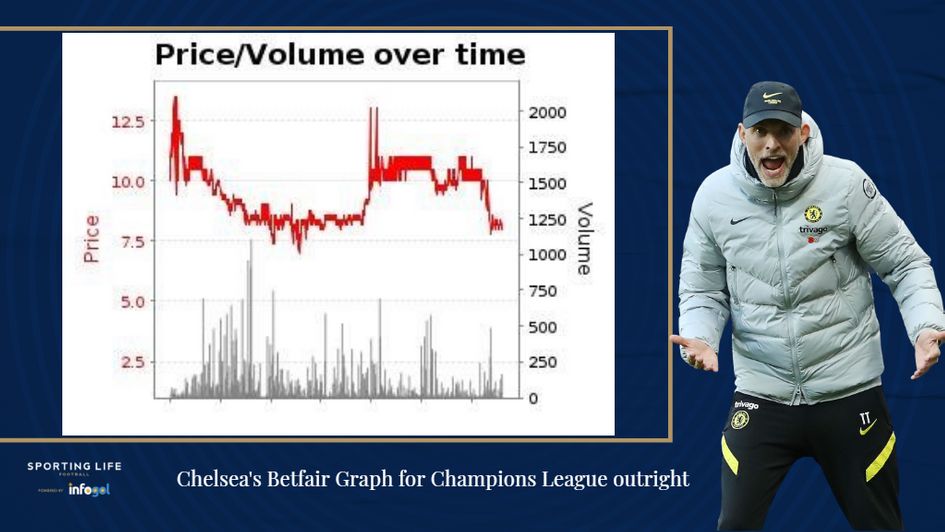 Thomas Tuchel’s men travel to Zenit for their final group game, in which they will only need to match Juve’s result against Malmo to secure top spot.

As a result Massimiliano Allegri’s side have drifted from 25/1 to 40/1 to lift the trophy, despite themselves also being guaranteed a place in the Round of 16.

Carrick at the wheel?

Manchester United are now sixth in the betting to win the Champions League following their 2-0 victory over Villarreal on Wednesday evening, shortening from a top price of 20/1 into a general 14/1.

The result not only confirmed United’s place in the knockout stages of the Champions League, but it also confirmed Michael Carrick’s side as group winners, sitting three points ahead of Villarreal with a better head to head record.

Sébastien Haller became the first player in the history of the Champions League to score nine goals in his first five games in the competition, breaking the record previously held by Erling Haarland. 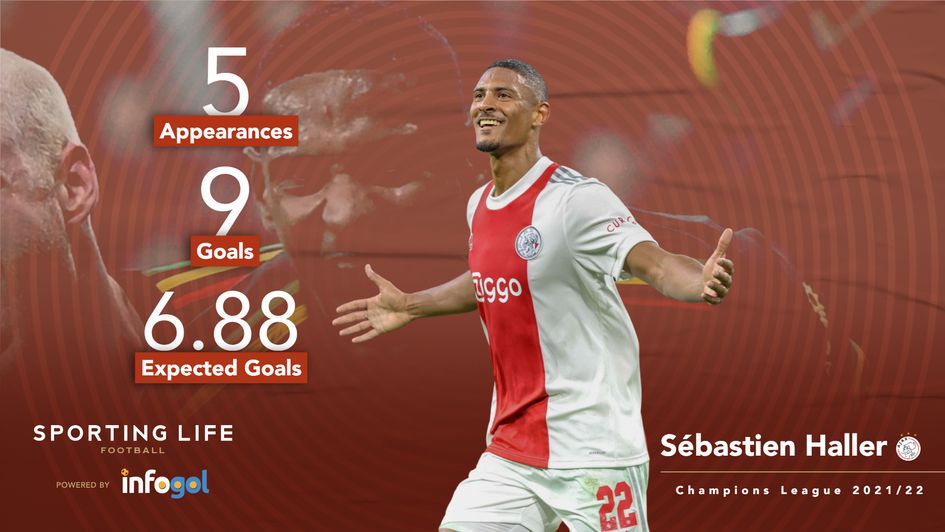 His two goals against Beşiktaş secured a come-from-behind victory for Ajax, as well as cementing top spot in Group C, maintaining their 100% record in the tournament this season and seeing their price cut into 20/1 to win the whole thing, having started the tournament as 100/1 shots.

Haller is now the second favourite to finish as this season's Champions League top scorer, behind Bayern Munich's Robert Lewandowski, who also has nine goals.